Sponsored article: What can education learn from neuroscience? 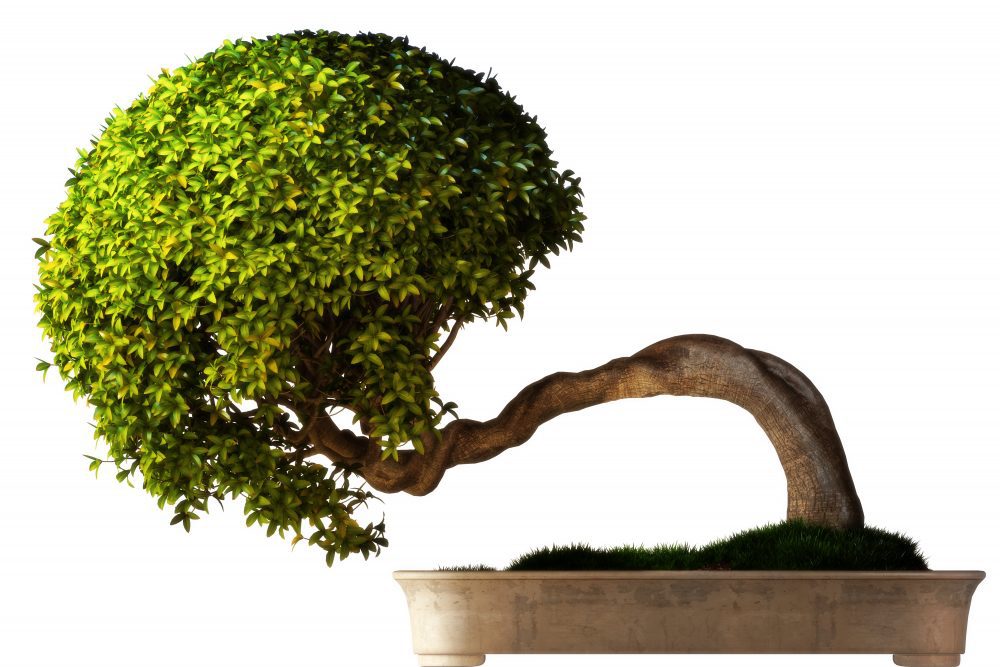 The Education Endowment Foundation is an independent charity dedicated to breaking the link between family income and educational attainment. It funds rigorous evaluations of teaching and learning strategies that aim to raise pupils’ attainment. Its aim is to find out what is most likely to work effectively and support teachers and senior leaders to put that into action across the country.

The idea that a better understanding of how the brain works can improve teaching and learning is one that appeals to neuroscience researchers and teachers alike. Neuroscientists are keen to show how their work might improve learning, and educators are keen to learn what neuroscience has to offer.

Evidence from neuroscience has been influencing classroom practice for some time now. But there is a danger that taking insights from such a rapidly developing field can lead to schools too readily accepting teaching practices that do not actually have a scientific basis – or that have been tested in the lab but have not been robustly tested in schools.

For example, a survey by the Wellcome Trust in 2014 found that 76% of teachers were currently using ‘learning styles’, the theory that pupils should be taught using the specific style or approach that has been identified as their learning style. Yet the EEF’s Teaching and Learning Toolkit advises that ‘there is very limited evidence for any consistent set of learning “styles” that can be used reliably to identify genuine differences in the learning needs of young people’, and cautions that ‘it is unhelpful to assign learners to groups or categories on the basis of a supposed learning style’.

If we want to harness the potential that neuroscience has to improve education, its use in the classroom has to be based on robust evidence. We have to test different approaches to separate the truly promising from the plausible-sounding fads and fakes.

To support this, in 2014, the EEF and the Wellcome Trust committed £6 million to support collaborations between educators and neuroscientists and to develop and evaluate the effectiveness of neuroscience-based educational interventions.

The six projects we’re trialling have involved 385 schools and more than 37,000 pupils. They include an intervention that builds on evidence that physical exercise can improve brain function and structure; a computer game that aims to teach pupils how to learn counterintuitive concepts; and a project that will test whether secondary school science learning can be improved when linked to uncertain rewards.

Last year, we published the first independent evaluation of one of the projects we funded. SMART Spaces, a programme developed by the Hallam Teaching School Alliance in Sheffield and run by Notre Dame High School, builds on evidence from neuroscience and cognitive psychology that suggests information is more easily learned and recalled when it’s repeated multiple times and separated by periods of unrelated activity.

We are always keen to support school-led projects – teachers are constantly innovating, and we want to help them to test and then mobilise their most successful ideas. But we know they often need support to expand their ideas into other schools and areas while maintaining focus on their own students.

Some 1,500 pupils in 15 schools took part in a developmental pilot study of SMART Spaces. Teachers were trained to give short, intensive biology, chemistry and physics revision sessions to Year 9 and 10 pupils (ages 13–15). The 12-minute sessions were repeated twice and broken up with ‘spaces’, where the pupils undertook a ‘distractor task’ – something completely different, such as juggling or playing basketball.

The study tested three different versions of the SMART Spaces programme, where the same content was delivered with ‘spaces’ of 10 minutes, 24 hours or a combination of both.

The findings were encouraging. The independent evaluators from Queen’s University Belfast reported that the programme was successfully integrated into school timetables. Teachers said the ‘spaced’ lessons were easy to deliver and pupils appeared to respond well. The researchers also found some preliminary evidence that the most promising version of the programme uses both short 10-minute and longer 24-hour ‘spaces’.

This relatively small-scale pilot study was designed to find out whether SMART Spaces is ready for the rigours of a larger randomised controlled trial (RCT) to test its impact on improving pupil outcomes. The evaluation has given us the confidence to proceed. We are now funding an RCT, with the programme developers aiming to recruit 100 schools to take part. Half will receive the intervention and half will form a ‘business as usual’ control group, preparing students for their exams according to their normal practices. Measuring the difference in outcomes between these two groups will enable us to make a fair judgement of the programme’s impact.

The findings from this – and the five other trials testing applications of neuroscience in the classroom – will add to our shared knowledge of how this cutting-edge field can improve teaching and learning. Meanwhile, the EEF and Wellcome are continuing to work together to build evidence that teachers can use in the classroom, not only in neuroscience, but also to improve science education more broadly. Our current funding round, which closes on 9 April, aims to generate new evidence about science teaching, with the particular aim of closing the science attainment and progression gap that exists between disadvantaged pupils and their more affluent peers.

This is a collective endeavour, and one that we hope will yield genuine progress, as we work together to help break the link between family income and educational achievement.

More on the EEF’s trials of SMART Spaces, including information about recruitment: https://educationendowmentfoundation.org.uk/projects-and-evaluation/projects/smart-spaces/

More on the EEF and the Wellcome Trust’s £6m funding scheme to develop, evaluate and communicate the impact of education interventions grounded in neuroscience research: https://educationendowmentfoundation.org.uk/projects-and-evaluation/how-to-apply/themed-rounds/education-and-neuroscience/