The barriers teachers identify to using tablet and mobile technology in music lessons to foster student engagement and how they can be overcome to aid teaching and learning. 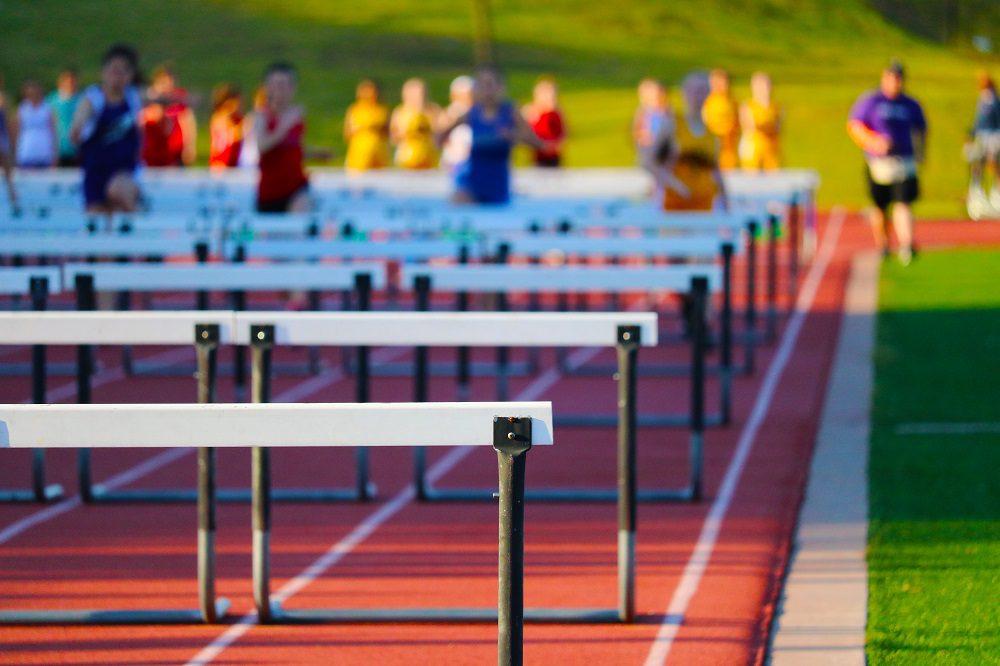 The music classroom is a different place to the one I studied in as a child, and quite different to the one in which I began teaching in 2004. The environment is very different in 2018; music departments are likely to have more computers in their classrooms (Savage, 2010; OfstedThe Office for Standards in Education, Children’s Services... More, 2012) and the way they are used varies depending on how many computers there are (Breeze, 2011). Sibelius seems to be the most common piece of software found in music classrooms (Wise et al., 2011; Savage, 2010) and, given the variety of software available, it is interesting to see the same piece of equipment appearing repeatedly. There could be many reasons for this, including awareness of what is available, willingness to learn new software, familiarity or a cost implication (Gall, 2013; Savage, 2010).

The last 10 years have seen the expansion of smartphones and tablets, and given that most people already own a mobile phone (Ofcom, 2013), the expensive bit of hardware has already been bought and can potentially be used to make music in lessons.

I have been involved with the implementation of music projects using mobile devices in classrooms for the last eight years and I began to spot a trend of mobile technology providing a useful tool. After every lesson, pupils asked what apps had been used so that they could ‘use them at home’. This began to make me interested in how mobile devices and tablets could be used more widely as part of the music curriculum, and whether teachers had explored the concept of BYOD (bring your own device) in music.

The use of technology as a scaffoldingProgressively introducing students to new concepts to suppor... More tool in music education has been observed (Reynolds, 2005) – for example, the use of pre-recorded loops and ‘smart instruments’ that automatically play the correct notes, and in tempo, to aid the less musically confident, and the ability to record audio to stretch others. The use of mobile devices in classrooms has also been studied (Burden et al., 2012; Fabian and MacLean, 2014), but little observation of the two has been done simultaneously. Some work (Kirkman, 2010; Gower, 2012) references the use of mobile devices in music classrooms but does not focus on accessing them in the music classroom. As mobile devices and tablets are part of everyday life for people, why are they not being more widely used within music classrooms?

This piece of research therefore investigates the methods through which music teachers have overcome the barriers to using mobile devices and tablets within music classrooms.

Research took place in two phases. Seventy-eight teachers completed a survey, and respondents were asked to volunteer for phase two – semi-structured interviews that would explore some of the responses given in the survey and explore the barriers and solutions that those teachers had found.

Five key potential barriers were identified that prevent teachers from successfully embedding tablets and mobiles into their music teaching, as shown in Table 1.

The five teachers interviewed in phase two identified several methods for overcoming the potential barriers identified in Table 1 that can potentially be used by other institutions and extrapolated into other subjects:

Three methods were identified in the interviews that could aid the acquisition of equipment for music teaching:

One teacher explored generating extra funding for her department. She wanted a set of iPads for her music department because she had some imaginative ideas of how to use them. Her solution for this was to ‘come up with an idea… If they don’t go for it, go do it on my own.’

Her method for ‘doing it on her own’ was to approach local businesses for sponsorship and purchase iPads for her department with the funds raised, despite the lack of central funding.

The second of these examples is to use pupils’ own devices for music-making. One school wanted to use devices in lessons but couldn’t afford them. The assistant head stated, ‘That’s where the “bring your own device” model comes into play… It is about sharing some of the cost with parents.’

However, this approach to implementing BYOD is not without drawbacks, as one music teacher added, ‘I think in an ideal situation they would all have the same model of mobile device or iPads.’

Planning and preparation is something that all teachers do and, if using technology, then the appropriate app must be found. It is more likely that a student will download an app if it is free or inexpensive.

CPD and knowledge of how to embed technology

One assistant head recommends experimenting with technology as one of the methods for his staff: ‘Staff need time to get comfortable with it, get trained on it but also just have a bit of a play as they are re-engineering their lesson plans.’

He also suggested one more useful option: visiting other schools. From this, teachers can learn from one another’s mistakes and successes: ‘Going to other schools to witness what has been happening, and to see that in action because that’s really the most powerful thing.’

Support from the school and infrastructure

It appears that schools that support the use of technology in their teaching are effective at implementing it – therefore, teachers need to justify their decisions to SLT (senior leadership team). As one teacher stated, ‘I always thought that the best way is to come up with an idea first and then present it.’

All the schools interviewed had gaps in their infrastructure, including struggling with Wi-Fi access. This was something that one school took into consideration when rolling out the BYOD programme. They were aware that the Wi-Fi was weak in some areas of the school, and the wireless infrastructure was upgraded as part of a larger programme. If it is possible to upgrade school infrastructure within your department as part of a larger project it is more likely to happen, because the perceived benefits will be wider than just one department.

Impact of technical problems in the classroom

Technical issues cannot be lightly covered, as with any work involving technology there will be problems that cannot be foreseen. These problems are not easy to quantify, as they will be different in every instance; however, some key suggestions from the interview participants may help.

When something goes wrong on one device, it is easy to work around; however, if it does not work on 30 devices then a lesson can be drastically disrupted. One teacher offered this advice: ‘I’m not sure if the barriers have been overcome, it’s just I’ve learned what they are and I avoid them.’

This practical piece of advice sounds obvious; learn what the likely problems are and avoid them.

Perception of technology in the classroom

The survey data and some of the comments from an assistant head suggest that some people remain unconvinced of the benefits of technology in the classroom. He said, ‘Some parents just disagreed in principle with the idea of having electronic devices in school in any circumstance.’

When asked for a possible method of overcoming this barrier of perception, he gave two suggestions: ‘All I can do is be very objective and refer, firstly, back to the research… and, secondly, [provide] testimony in terms of “I’ve been to a school, here’s how it works, here is what I have seen”.’

All it takes is positive thinking

Throughout the interviews, one solution to overcoming the barriers of successful implementation of tablets and mobiles into teaching was ‘positive thinking’. The teachers interviewed believed that they were doing the right thing and nothing was going to be a barrier to their implementation of it. One teacher stated, ‘I think everything is possible. You just have to have a certain mindset towards it.’

Other participants echoed this thought, and one assistant head suggested that the mindset of the whole school has changed, having an impact on the perception of mobiles and tablets in teaching: ‘It was a significant shift away from our previous policy where we said, “You’re not allowed to get your phone out”, and now we are saying, “That’s absolutely fine. In fact, get everything that you have got out and bring it to school.”’

These points are not designed to be a recipe for the successful implementation of tablets and mobiles into the classroom, but distilled examples of how other teachers have successfully overcome the barriers presented to them in order to implement the technology into their music classrooms. I recommend them as potential solutions to overcoming some of the barriers to embedding tablets and mobiles into teaching, whatever your subject.

However, this research is the beginning of the process; the longer-term impact of tablets and mobile devices in the classroom has yet to be fully researched. As one teacher suggests:

I suspect the issue is… that you hit a plateau where the next step isn’t so obvious, you’ve smashed down barriers to entry and everybody’s able to climb well. But then the step forward [to the next level] is massive, and that’s where there’s a gap that needs to be bridged somehow.

DfE (2011) The importance of music: A national plan for music education. Available at: https://www.gov.uk/government/publications/the-importance-of-music-a-national-plan-for-music-education (accessed 5 November 2018).

Fabian K and MacLean D (2014) Keep taking the tablets? Assessing the use of tablet devices in learning and teaching activities in the Further Education sector. Research in Learning Technology 22: 1–14. DOI: 10.3402/rlt.v22.22648.

Henley D (2011) Music Education in England: A review by Darren Henley for the Department for EducationThe ministerial department responsible for children’s serv... More and the Department for Culture, Media and Sport. Available at: https://www.gov.uk/government/publications/music-education-in-england-a-review-by-darren-henley-for-the-department-for-education-and-the-department-for-culture-media-and-sport (accessed 5 November 2018).

Ofsted (2013) Music in schools: What hubs must do. Available at: http://www.ofsted.gov.uk/resources/music-schools-what-hubs-must-do (accessed 5 November 2018).