The science of learning: Is it time to bring students into the conversation? 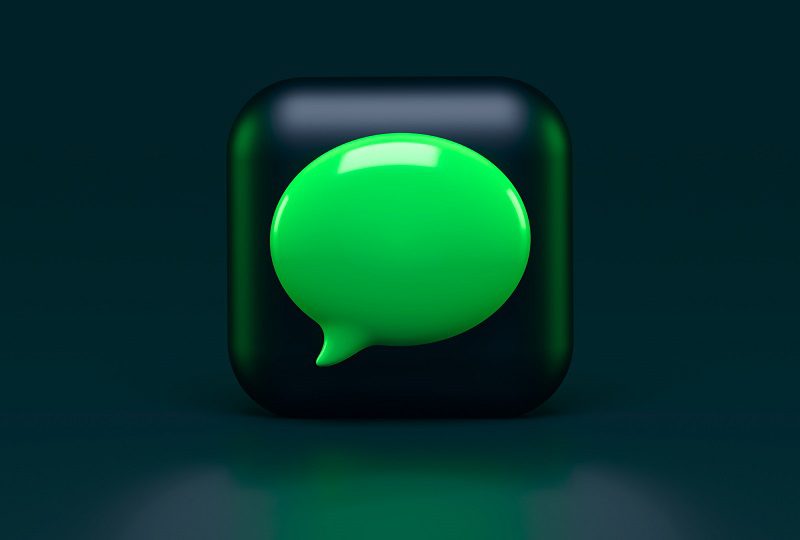 The notion of teaching students effective study habits is not a new phenomenon, with research indicating that student study skills and motivation are just as strong a predictor of student academic performance when compared with traditional measures, such as prior academic experience (Credé and Kuncel, 2008). The challenge for all teachers is changing students’ habits, which play a critical but often overlooked role in student self-regulation (Fiorella, 2020). Often, students rely on inefficient strategies such as highlighting, rereading and cramming, as they are not cognitively taxing (Dunlosky, 2013). These strategies are often more time-consuming, which can have a negative effect on their wellbeing and the amount of time spent studying. Rather than studying harder and for longer, students should focus on studying more smartly. Furthermore, the strategies that students view as effective are often in direct opposition to findings from literature, which emphasise active retrieval, spacing and interleavingAn approach to learning where, rather than focusing on one p... (Brown et al., 2014). As such, when challenging study habits, one of the barriers is often the Dunning Kruger effect (Kruger and Dunning, 1999), a cognitive bias where students who are the least competent often have inflated confidence in their academic abilities. Therefore, it is important to promote desirable difficulties (Bjork and Bjork, 2011), and encourage students to break the cycle of familiarity, to make their study habits an active rather than passive process. Adopting James Clear’s (2018) rules for creating new habits, perhaps as educators we need to make them more obvious and attractive, in order to encourage students to apply other study methods to enhance their learning.

In recent years there has been a paradigm shift, with cognitive theories increasingly applied in the classroom context, known as the science of learning (Deans for Impact, 2015). However popular cognitive theories such as the working memory model (Baddeley and Hitch, 1974), dual coding theory (Pavio, 1971) and cognitive load theoryAbbreviated to CLT, the idea that working memory is limited ... (Sweller, 1988) are not new, but rather only recently applied to the education context to inform teaching practices. There has been heightened focus on the science behind how students learn, with literature focusing on the implementation of cognitive principles in teaching and learning (Weinstein et al., 2018). Although methodological criticism of the transferability of findings still remains (EEF, 2021), the wealth of strategies being shared on blogs and Twitter is testament to the power that the field is having in driving educational change. The next logical step is explicit instruction to students, to ensure continuity throughout the whole learning process. Instead of only applying cognitive scienceThe study of the human mind, such as the processes of though... to inform teaching, it is of pedagogical importance that students are aware of the science behind how they learn to utilise this knowledge to improve. As teachers, we discuss the importance of evidence-informed teaching, but why are we not discussing evidence-informed learning with our students? It is time to bring students into the conversation and develop a shared lexicon for discussing the science of learning.

Dulwich College Shanghai Pudong (DCSPD) international school have trialled an innovative intervention, called the Science of Learning programme, focused on engaging students in discourse about how they learn. The programme aimed to reframe students’ perception of effective study habits and equip them with the skills and confidence to be successful in their final examinations. A metacognitive approach was adopted, building students’ regulation of their own learning, with time given to plan, monitor and evaluate the strategies learnt (Flavell,1979). The main objective was to assess the change in students’ perception of effective study habits after the implementation of a science of learning programme. The pilot used a purposive sample of 65 Year 11 students as the targeted year group, as this is a critical period before key examinations in the senior school. The programme was built into their existing cross-curricular lessons in term 1, with two 50-minute lessons a week focusing on providing a theoretical underpinning to their revision.

The first lesson identified the aims of the programme and introduced the students to the cognitive and neuroscience approach. After this foundation, each lesson presented a key theory from the science of learning to students, followed by strategies rooted in evidence and time for students to trial the strategies using their GCSE and IGCSE subjects. Students reflected on how effective they found the strategy and planned how they could implement it in the future. Based upon existing literature, the following key themes were identified and interwoven throughout the course. These were:

Three cross-sectional student questionnaires, utilising both open and closed questions, were used to capture student perceptions at the beginning, middle and end of the programme. The findings from the pilot case study were useful in identifying the theories that the students found the most beneficial for informing their study habits. The theories that students found most useful were spacing, interleaving, retrieval strategies, knowledge organizers and dual coding theory. In contrast, students found schema theory and cognitive load theory the least useful for their revision, drawing a distinction in terms of relevancy between students and teachers. While it is important to explain cognitive theories to students, perhaps some theories are more relevant to the teaching context in resource and lesson design. One of the key findings was the language adopted by students, being able to articulate their study habits within a theoretical framework. For example, when asked about the aspect that they found most useful in the programme, one student responded: ‘Retrieval strategies – I have learnt different strategies to retrieve key information from my long-term memory. I am now more confident and better at applying knowledge in the long answer question for economics.’ The power of this lies in students adapting their study habits based on cognitive principles and applying them to positively benefit their learning.

Following the pilot, the programme has been modified for the subsequent cohort, with changes in design and delivery. The themes have been revised and the content reduced to ensure relevancy to students, with five themes being covered: understanding memory, dual coding theory, retrieval practice, deliberate practice, and spacing and interleaving. The structure has been modified to focus further on the metacognitive principles of monitoring and evaluation, with greater time to trial and practise strategies, as students often felt that this was rushed or given as homework. The findings indicate a qualitative change in student study habits; however, further research over a greater length of time and a larger sample would be needed to assess impact on assessment performance.

Overall, the data indicated a shift in student perception; however, challenges remain. As this was the first-time engaging students in dialogue explicitly using the language of the science of learning, there was resistance and scepticism in trying new strategies. In part this could be explained by Bjork and Bjork’s research (2011), as the strategies are potentially viewed as difficult because they potentially impede short-term performance by facilitating long-term performance. Therefore, it is important that the science of learning discussions continue in Year 12, to ensure that habits are maintained through a continual dialogue. It is worth noting that this was a case study, situated in an IBDP (International Baccalaureate Diploma Programme) international school in Shanghai, which affects transferability to other contexts; however, it indicates a promising next step in the science of learning at the school.

Our case study focused on bringing students into the conversation, teaching the cognitive basis of learning to improve study habits. However, if the current pedagogical paradigm is the science of learning, it is time to ensure that all stakeholders are included in the paradigm: students, teachers and parents.