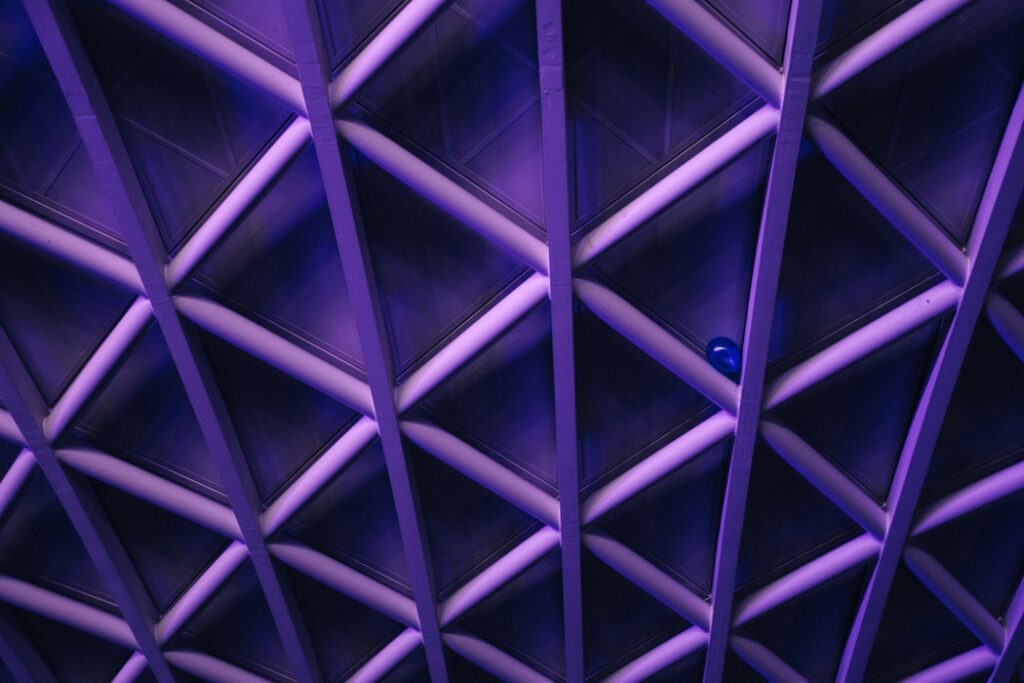 Inference is the powerful tool that allows those who can use it to assume from ‘Max panted as he held the bone’ that Max is a dog and not an exhausted palaeontologist. It is an essential skill for children almost from the first time they start reading, as direct answers to questions are buried under description, synonym and tone. Understandably, it was a large part of the focus in the 2017 Key Stage 2 SATS (having been introduced into the English curriculum in Year 1), with inferential questions making up 44% of the questions in the reading paper.

Yet nationally, only six in ten of these questions were answered correctly. There is clearly much work to do in the teaching of inference, and part of my role of enrichment leader at a primary academy trust was to embed the core skills of inference within the teaching. Although it takes all the years of work in primary to contribute to results, we focused on Year 6 (10- and 11-year-olds). I took the approach of teaching this using metacognitive skills (in this sense, thinking overtly about how they were processing the information presented to them), since I had assessed that the literal question teaching was broadly strong.

The first and perhaps most effective skill taught was that of linking events, feelings and character features with the children’s known world, in a technique called ‘Text To’. Researched by Keene and Zimmerman (Keene and Zimmerman, 1997), this encouraged children to make explicit links with their own life experiences and those of the book studied. This made the context of a story much stronger and raised the engagement of the book, demonstrated by a greater level of enthusiasm for the texts – they had become relevant. By making the comparison to their own story more prominent in their minds, the text had far more efficacy.

Another technique introduced to the children was ‘Narrative Journaling’, borne from Cain’s 2003 work (Cain, 2003), which recognised that comprehension improved when students were given pictorial support. We took this a step further and created a plot bookmark, which the children used to summarise different paragraphs in the text. This drove them to consider exactly the purpose and drive of each paragraph. The true value was in the debate that this generated among the students (and that was encouraged by the teacher). Was the paragraph a description, a flashback or a combination of both?

‘The bookmark has made me realise that a single paragraph in a story might be information about a character, detail about an event in the past and a description – all in one place!’

Redacted reading took this concept a stage further. With key words removed from a section of the text, the children had to use contextual clues to establish what they thought the missing words were. Again, the value of this activity lay mainly in the conversation and debate between the children during the process.

The other tool that led to a heightened level of impact was that of ‘Prior Knowledge’ tasks, where themes of the text were shared with the children, which they then related to their own experiences, and a hypothesis was formed. If the children were The children became more adept in only a few training sessions at talking about inferential answers to reading comprehensions to study Goodnight Mister Tom, for example, they might first consider moments they felt alone, afraid or lost, and then write a hypothesis about how William might end up feeling in the story.

All of these techniques emphasised the importance of metacognition – of considering the thinking involved in coming to conclusions about their answers. Over just a three-month period, the result was twofold. First, the children became more adept in only a few training sessions at talking about inferential answers to reading comprehensions. More powerful was the demonstrable excitement that the children had to new and unfamiliar texts. By unpacking and introducing books with an explicit relevance to the children themselves, their interest soared. This type of specific intervention, on a targeted area of the curriculum, only works successfully when all the teaching team have buy-in of the aim – pupils, teachers and teaching assistants.

Elbro C and Buch-Iversen I (2013) Activation of background knowledge for inference making: Effects on reading comprehension. Scientific Studies of Reading 17(6): 435–452.

I agree with prior knowledge being an important part of children’s learning, this really helps them to relate to certain topics.