Time to bring PRUs in from the cold 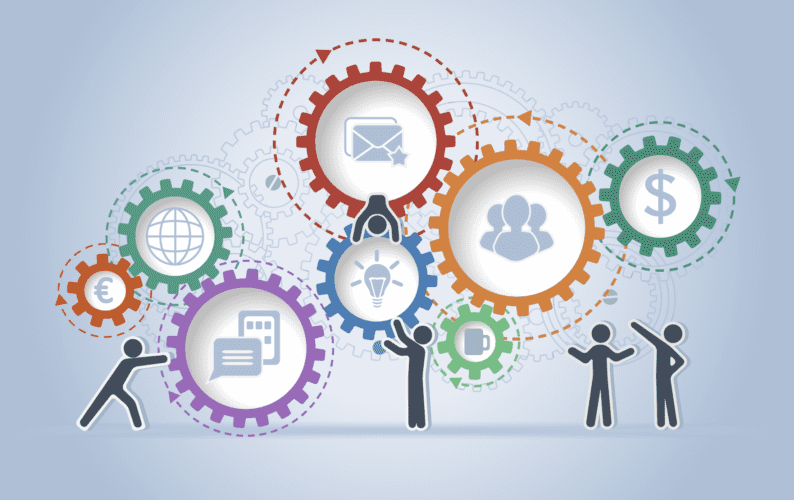 Pupil Referral Units (PRUs) are an integral part of the UK education system, providing education for pupils who have been excluded from mainstream school. The dominant discourse around PRUs is an overwhelmingly negative one, focusing on their limitations and emphasising the bleak prospects for pupils who end up going to PRUs,

‘The general consensus is that PRUs offer second rate education …. If you’re a bright pupil who’s doing well and you go to a PRU, suddenly you’re just doing the basics, maybe three or four subjects.’

The view of PRUs as second-rate institutions was taken further by David Lammy, MP for Tottenham,

‘The relationship between pupil referral units and the criminal justice system has become symbiotic, and the rise of exclusions is creating a pipeline of young people into our prison system.’

Lammy’s comments were in response to a study by the Institute for Public Policy Research (IPPR) ’Making the Difference’ by Dr. Kiran Gill and (Gill, 2017) are typical of many people’s views of PRUs. They are as misleading as they are unhelpful. They do not consider the complex nature of pupils in PRUs, and certainly do no justice to Gill’s comprehensive and thoughtful report.

In her report, Gill addresses inherent inequalities in the school system. Researchers sought the views of leaders of 40 PRUs, Alternative Provision (AP) Academies and free schools, representing 10% of the maintained AP sector. The report looked at alternative provision in the context of a steady rise in exclusions over the past six years and outlined the circumstances that make it more likely that a pupil will attend a PRU.  These include:

‘…living in poverty; experiencing abuse and neglect at home; having a learning difficulty; having low attainment in school; and suffering from a mental health condition.’ (P18)

‘Black Caribbean pupils are educated in PRUs at nearly four times (3.9) the rate we would expect, given the proportion they make of the national pupil population’ (P18)

These are staggering findings; effectively those already punished by their vulnerable status, or who happen to be Black African-Caribbean, are more likely to be educated in a PRU.

‘The work of an AP school (PRU)…. involves rebuilding the emotional damage of exclusion; developing trusting relationships often with young people who have had few trusted adults in their lives; and attempting to catch up learners who are often far behind their peers.’ (P34)

and highlights the fact that, ‘the quality of provision in many maintained AP schools (PRUs) is strong’. (P34).  She finds that the number of good or outstanding PRUs is proportionately greater than mainstream schools (P34).  Implicit in this report however is the simple fact that, good as many PRUs are, they will always struggle to meet the increasingly complex needs of vulnerable pupils, and the needs of those pupils excluded as a result of inherent inequalities in the education system.  Thus, a negative discourse around PRUs is maintained and one of the implications of this narrative is that it leads many families to resist placement at a PRU and miss out on essential extra support for their children.

Gill’s report pulls no punches in highlighting the limitations of the education that PRUs provide,

‘The latest government destinations data…. shows that nearly half (45 per cent) of young people leaving PRUs were not in a “sustained” employment, education or training destination six months after their GCSEs, compared to 6 per cent leaving mainstream schools’ (P 22),

She outlines the challenges faced by the sector in terms of recruitment and inadequate provision concentrated in certain areas,

‘In some local authorities with the highest levels of exclusion, 100 per cent of pupils are in settings graded ‘Inadequate” (P.8)

Nevertheless, with this report Gill has started a rehabilitation of PRUs, of bringing them in from the cold, by acknowledging the outstanding work carried out in the sector (P45), and I welcome this countering of the negative narrative; the idea that PRUs in general offer a second-rate education offer is wrong.Some PRUs can offer up to 10 GCSEs, alongside a range of vocational courses. High quality CPD is about pedagogy, assessment and developing innovative approaches to both managing and modifying behaviour.  In addition, pupils often have access to a range of therapeutic interventions and support.  It is important also to realise that PRUs are judged against the same OfstedThe Office for Standards in Education, Children’s Services... framework as mainstream schools and so require a similar level of competence in terms of pupil progress. PRUs have developed approaches to dealing with the most challenging learners and have done this in the face of rising numbers and more complex needs of the pupils they serve.

Gill’s ‘The Difference’ model proposes developing specialist leadership capacity in the teaching profession to improve outcomes for excluded pupils in the short term, and reduce the numbers of pupils excluded from school in the longer term. She proposes:

I welcome this model as an attempt to shift a perceived ‘symbiotic relationship’ between PRUs and prison towards a reconstruction of a healthy relationship between PRUs and mainstream school. The benefits can be enormous for all involved and I would urge that the starting point for such a model be a fuller exploration by mainstream schools of ‘what works’ already, so effectively, in good and outstanding PRUs.