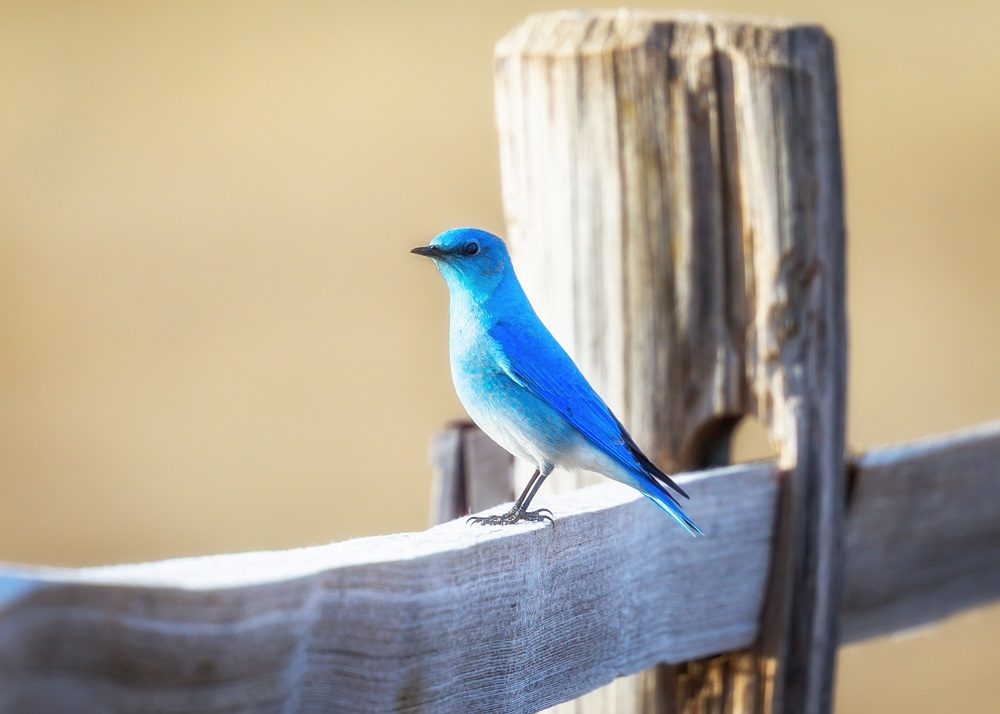 While studying for my professional doctorate in education, I found myself reading Michel Foucault’s Of Other Spaces, in which he presents what he calls ‘heterotopias’ – spaces that exist parallel to mainstream social spaces (Foucault , 1984). I couldn’t help but see in this description a framework for describing #EduTwitter, a space in which teachers (and teaching) are transformed.

A heterotopia is ‘capable of juxtaposing in a single real place several spaces, several sites that are in themselves incompatible’ (Foucault, 1984, p.6). Heterotopias of time are capable of suspending snippets of history from different times together in one space, such as museums and cinemas.  Foucault could not have foreseen the coming of social media, but the image he presents of experience as a ‘network that connects points and intersects with its own skein’ (Foucault, 1984, p.1) seems ideally placed to describe the ways in which social media is connecting us and, as Rymarczuk explores in relation to Facebook, how these sights are providing spaces for identity formation (Rymarczuk , 2015); (Rymarczuk and Derksen , 2014). Such spaces represent a ‘heterotopic cyberfrontier’ (Marlin-Bennett and Thornton , 2012).

Twitter offers a ‘placeless place’, an ‘unreal, virtual space that opens up behind the surface’, where we see ourselves where we are not – but one that, in fact, operates as a heterotopia, in that it ‘does exist in reality where it exerts a sort of counteraction on the position that I occupy’ (Foucault, 1984, p.4). Indeed, as Marlin-Bennett and Thornton put it, ‘the term heterotopia captures the ambiguous duality of websites: they are both real and virtual’ (Marlin-Bennett and Thornton, 2012, p. 493).

#EduTwitter is a space within Twitter, a heterotopia within a heterotopia. It is frequented by teachers and educationalists from different geographical locations, different educational settings and different philosophical backgrounds. Competing ideas are held in tension together in this virtual space.

As my own use of Twitter exposed me to new perspectives on pedagogy and evidence-based practice in teaching, I began to realise that I was witnessing something interesting and new happening in this virtual space: the rise of the tweacher society. Some teachers had long been using blogs to express their views and share teaching strategies. The number of blogs seemed to be increasing, and it was clear that this online space was enabling teachers to find a voice that had not previously been available. While the teaching unions spoke on behalf of teachers, they didn’t always talk about the issues that necessarily most concerned teachers. But, in more recent years, Twitter has been enabling the fast exchange of information, opinions and ideas, and allowing teachers to connect and make networks. These began to manifest in the ‘real’ world with TeachMeets – where teachers could meet and discuss issues that concerned or interested them.

Then, in 2013, following a ‘chance discussion’ on Twitter (ResearchED, n.d.), Tom Bennett established ResearchED, which quickly sold out tickets for its first conference. This gave a real sense of a grass roots movement, which, along with similar conferences such as Northern Rocks, and other events such as #BrewED, showed a real potential for teachers to reclaim their identity and status. With subject-based #EduTwitter communities such as #TeamEnglish, and movements such as #WomenED and #BAMEed, the tweacher society has since emerged as a network of professional connections, which could be conceived of as a growing multitude of communities of practice (Lewis and Rush , 2013); (Gilbert , 2016); Wesely, 2013).

Furthermore, key figures in OfstedThe Office for Standards in Education, Children’s Services... and the DfEDepartment for Education - a ministerial department responsi... are using Twitter to engage with teachers, and Ofsted used the platform as a conduit for its new handbook of inspection and its myth-busting documents. These developments seem like a genuine democratisation of the discourse around education, where teachers can directly probe and challenge policy-makers and members of the inspectorate.

The impact of Twitter on teachers’ practice is encouraging, and the notion of being saved perhaps echoes the aspect of crisis that Foucault associates with heterotopia. To use #EduTwitter is to enter another space, which has the potential to transform not just the individual by our interactions, but also potentially the whole landscape of educational discourse and practice.