Using eTwinning to integrate technology across the curriculum in international projects 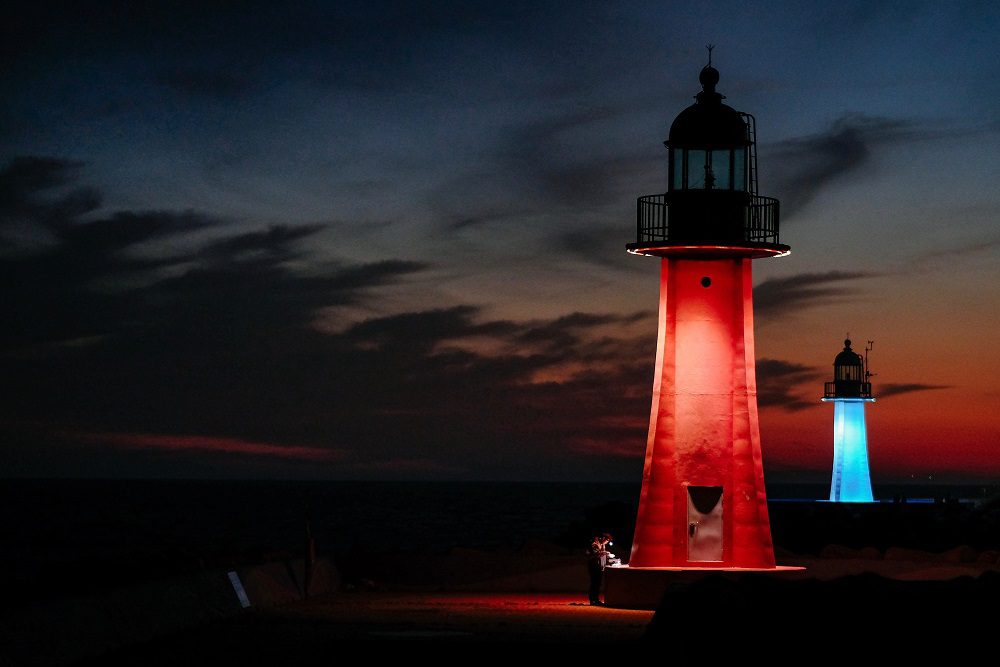 Steeton Primary and Eastburn Junior and Infant Schools are small primaries on the edge of the Education Bradford area. Both schools have been developing their internationalism – and use of IT – through eTwinning. As a British Council ‘eTwinning Ambassador,’ I train other teachers in the use of eTwinning.

eTwinning is a European digital platform for teachers, now ‘recognised as the biggest teachers’ network in the world’ (Scimeca, 2015). It is free to join and use, and enables teachers and their students to work together in international, collaborative projects. Launched in 2005, the programme is co-funded by the Erasmus+ programme of the European Union and is managed by the British Council in the UK, who also provide free training for schools. There are over 40 countries participating, including schools in the wider European region and north Africa. Each country has a National Support Service, with a Central Support Service managed by European Schoolnet.

For teachers, the benefits of eTwinning include the development of IT competencies and the experience of team-teaching with colleagues around Europe. During our projects, my colleagues across Europe and I share our planning, using online tools such as Google Docs. The UK National Support Service runs free workshops in regions and individual schools, as well as a national conference every year.

Below I outline examples of two projects I have worked on.

In this project, we wanted to commemorate the 1914 ‘Christmas Truce’ in which soldiers are reported to have ceased fighting, played football and sung ‘Silent Night’ together. Schools in this project, in 10 countries, recorded Silent Night in their own language and shared these recordings on our project Twinspace (the free password- protected area provided for each project). All our students learned the different versions of Silent Night. The culmination of this project was a live video call, using Adobe Connect which is embedded in the project Twinspace. Students around Europe sang Silent Night together in all the languages of the project, led by each school in turn via the video link, in a very moving commemoration of events 100 years earlier.

The starting point for this project was a book ‘Wojtek: Polish War Hero’ (Orr, 2010): a true story about a brown bear adopted as a cub by Polish troops during World War II.  Famously, he helped to carry munitions at the Battle of Montecasino, but lots of other escapades are recounted in the book. Wojtek and his human companions were transferred to Scotland at the end of the war and he ended his days in Edinburgh Zoo.  In this project, my Polish colleague and I wrote a shared lesson together on Blendspace, in which all our students participated. A highlight of the project was a collaborative video. My Year 3 students wrote and recorded a suite of music, describing five episodes in Wojtek’s life. Our Polish colleagues created illustrations, and the pictures and music were combined to make the video. Students also discussed the issues of migration and history. Polish students interviewed their family members about the war and this inspired my students to ask questions of their great grandparents. One of my students then brought in a tin box which had been made by her great-grandfather in a German Prisoner of War camp. Working collaboratively on such a project means that students get a much wider and more balanced perspective on issues discussed.

All our projects include discussions and activities about eSafety. For example, in our projects students use vokis instead of their photos to introduce themselves and never use their full name online. We discuss how we should phrase our forum posts to try to ensure that we are not causing offence. The EU Kids Online Final Report (Livingstone et al 2011, quoted by Ferrari and Martens, 2016, p.10) warns that, although familiar with technology, our students ‘need support in developing digital skills.’

eTwinning facilitates international collaboration and learning for students and teachers, mostly online using a variety of IT tools. I have shared two of our projects here, but teachers can run projects on any subject, which makes it ideal for integration within the curriculum. In a survey of 6,000 eTwinning teachers in 2014, reported by Kearney and Gras-Velázquez (2015), around 80% of respondents stated that ‘they use new teaching methods, tools and resources’ because of their involvement in eTwinning.

Gousetti A (2013) ‘Old wine in even newer bottles’: the uneasy relationship between web 2.0 technologies and European school collaboration. European Journal of Education Vol. 48, No. 4, pp.570-585.