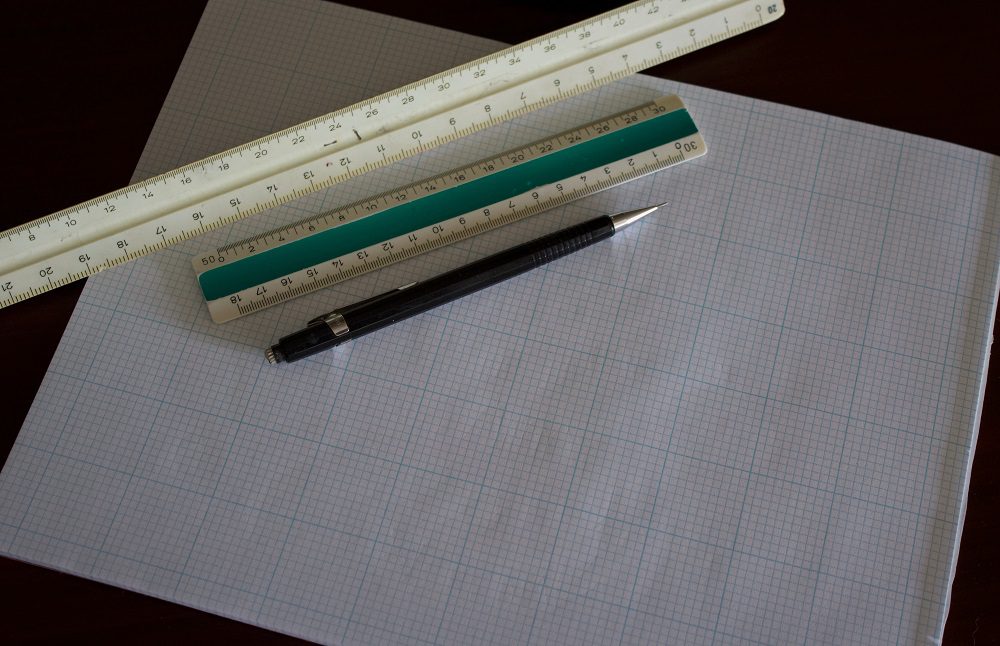 The study of multimodality, as explained by Bezemer (2012), ‘focuses on analysing and describing the full repertoire of meaning-making resources that people use (visual, spoken, gestural, written, three-dimensional, and others, depending on the domain of representation) in different contexts, and on developing means that show how these are organized to make meaning’.

When I first started reintroducing textbooks into my mathematics teaching on a regular basis, I became aware that the quantity of language in my ‘teacher-talk’ decreased and non-verbal gestures increased. I began to say less and to direct students to the images in the book to pose mathematical questions and to see a complete image of the mathematical concept, rather than watch as I drew a model as part of my explanation. The multimodal nature of the lessons shifted; at the same time, I also noticed that a specific group of students who found mathematics difficult were able to understand concepts and make connections independently in a way that I had not seen before. This led me to observe these children in a more focused way, in the hope of understanding whether the change in lesson format was linked and how this was the case.

The focus children were two prior low attainers (Key Stage 1), who would need to make accelerated progress to meet ‘age-related’ expectations by the end of Key Stage 2 in mathematics. These students came to Year 6 considered as ‘struggling’ mathematicians, working consistently at a ‘working towards’ level and scoring less than 85 on standardised-score test papers. In comparison, the portion of the class who were considered to be working at ‘age-related’ expectations were scoring between 90 and 100 at the start of the year. When questioned at the start of the year, both focus students stated that they did not enjoy maths and that they found it difficult. The two students would require adult support from a teaching assistantAn adult that assists a teacher in the classroom daily, and would not attempt to begin work or engage with the task unless they were being supervised closely.

Before working with the textbooks, it had been the norm to collate resources for lessons from a wide range of sources. This meant that students had to understand varying features of layout, task design and the sequence in which to complete tasks before applying any working memory to the task itself. The structure of lessons meant that teacher talk, questioning and modelling lasted on average 20 minutes before the children started independent work.

The work was carried out over a period of 10 months, relying mainly on the use of textbooks using the Singapore method, which uses mathematically strong visual imagery (e.g. bar modelling, pictorial representation) to explain concepts. The main difference when using this style of teaching was that students were posed a question initially, quickly followed by a bar model representation to support the mathematics needed to solve the question. Combined with the shift towards Piaget’s (1972) ‘concrete-pictorial-abstract’ sequence in mathematics seen nationally, students could experience the same mathematical concept in three ways (providing it multimodally). Leahy and Sweller’s (2011) work on cognitive load theoryAbbreviated to CLT, the idea that working memory is limited ... states that using both auditory and visual processors increases our capacity to deal with information. They go on to suggest that being able to use both channels simultaneously may improve understanding even further. I believe after observing the increased levels of independence in the focus students that this multimodal presentation was supporting their working memory and was part of the reason for the increase. From two weeks into the study, they began to start tasks at the same time as their peers and to show a similar level of application to the tasks without seeking adult direction.

Having visual representations of the mathematics concept overcame several issues that I had also noted when observing the students. They were both prone to daydreaming, putting their hand up and waiting for an adult to repeat instructions, and waiting passively for adults to re-explain problems in a different way for them. The support that the visual image gave them, in addition to the lack of wordy explanations on the page, engaged them, and I observed them independently accessing the task. Leahy and Sweller (2011) note that ‘the complexity of verbal information is critical’ (p. 949), and I recorded that I did not talk as much, reducing my talking without the support of visual representation completely and my total talking time from an average of 20 minutes to 10 minutes. Reducing the cognitive load taken on aurally, as the explanation was in the textbook (visually), meant that I was able to step back, as the scaffoldingProgressively introducing students to new concepts to suppor... did not necessarily need to come from me – having the visual image as a support was enough to get the students to begin to work on problems independently in the same way as their peers.

At the end of the year, both children met the ‘age-related’ expectations for mathematics in the Key Stage 2 Assessments (SATs). The students who had been working at ‘age-related’ expectations from the start of the year scored between 100 and 109 on the scaled score, improving by an average of 11 points on the scaled score. The two students in this study improved by 17 and 19 points.

I believe that following the same format every day helped these students enormously; they were not using any of their working memory to remember the instructions for what to do as the lesson followed the same format almost every day, so the cognitive load was reduced and working memory applied solely to the mathematics. I would also suggest that presenting the learning multimodally enabled these students to use more than one channel to take in the information; my impression is that this radical shift in the way in which the maths was presented was the reason why their performance improved considerably in comparison to their peers. Of course, this is a very limited study – the number of students where this significant improvement was seen was small. However, I have been intrigued by it, as in both cases the transformation in attitude and aptitude was so striking.

I suggest that communicating knowledge via more than one channel has considerable benefits, most significantly for children who have previously struggled without visual explanation alongside teacher-talk. This is not to be confused with the idea that all learners have one way of receiving information and that knowledge should be delivered in that way to them (namely visually, aurally or kinaesthetically) – rather, that presenting information in two ways (combining spoken or written words with images) lowers the cognitive load, freeing up working memory. Adding the consistency of textbooks in this case, I believe, greatly assisted in imparting knowledge effectively to all learners, although there is much more to research to ensure that they are used optimally.