Using the drawing effect to bridge the vocabulary barrier 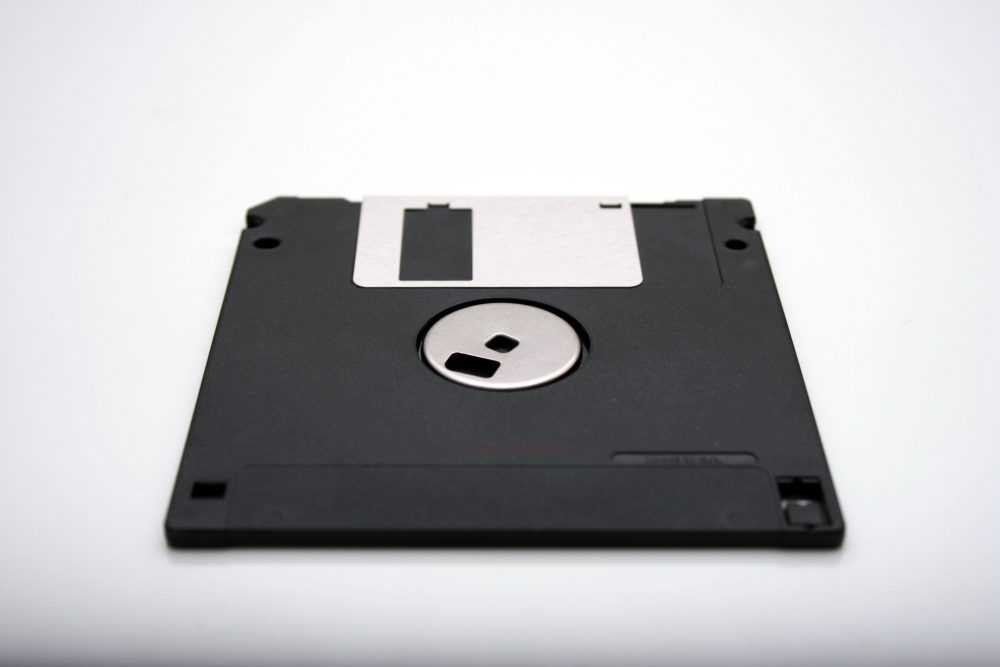 A picture not only paints a thousand words and tells a story but also crosses language and communication barriers. It encourages inference; it involves both artist and audience; it is a piece of expression or reaction. The picture is the leveller, as well as the talking point and the stimulus for retrieval, not least in areas of high disadvantage, significant EAL and low levels of literacy.

Although I had long used images as an English teacher – often to provide a background, framework or context for a textual theme – my interest was piqued through a discussion around the ‘save’ symbol in Microsoft Word: a 3.5” floppy disc. All students knew what the symbol meant and what it represented, even though none of them had ever used or seen the object in real life. This got me thinking more about the universality of the drawn image as a retrieval aid. I was guided to the ‘drawing effect’ (Wammes et al., 2016) through our academy’s work with Impact Wales. The study had found that ‘drawing a to-be-remembered stimulus was superior to writing it out’ and that ‘drawing pictures of words presented during an incidental study phase [provided] a measurable boost to later memory performance’ (p. 1769).

Many studies show that information presented as pictures, compared with words (e.g. Paivio, 1990), is more likely to be remembered. Paivio’s theory was that the creation or formation of mental images aids retention and retrieval of information, which is the essence of learning. At its heart is the use of pictures associated with key learning goals – in this case, vocabulary. Where information is taken in via two channels – the verbal and the visual – retention and retrieval are strengthened, and memory traces are doubled. Wammes et al. also suggest that ‘drawing improves memory by encouraging a seamless integration of semantic, visual, and motor aspects’ (p. 1752). Their feeling was that, as well as deepening the semantic processing, the act of drawing provided mechanical information and response, similar to that gained from acting something out. There is a process behind the creation of an image that requires thought, and ‘memory is the residue of thought’ (Willingham, p. 18). To take a word heard and manifest it as a visual representation requires the listener to process the word and generate its physical characteristics (elaboration), see it in their mind (visual imagery) and then draw it (motor action). The picture is then a multi-pathway memory cue for later retrieval.

I considered how I could harness these ideas in the English classroom, using images to help break down language barriers and commit knowledge to the long-term memory as opposed to simply remembering it for the next lesson. In the initial phase, I planned a sequence of lessons for anthology poetry – for my class of 26 Year 9 students – designed to augment Tier 2 and 3 vocabulary retention, as well as embedding key aspects of poetic message and the ability to retrieve concepts in assessments at a later date. My previous teaching of this group and question-level analysis had shown that this was an area in need of development. I took some time to collate a list of key vocabulary and concepts essential to the basic understanding of poems in the ‘power and conflict’ cluster of the AQA English literature GCSE poetry anthology and found it startling – a huge number of references and inferences were needed to access them at anything more than a surface level.

For a cohort with a significant number of students struggling with reading due to EAL, SEN and literacy issues, the teaching presented challenges. I chose to introduce the poems with images – I selected one image per poem, which I then asked the students to match up; these images remained constant throughout teaching to provide a link between the poem of the day and the image from the start of the unit, slowly embedding the concepts and aiding retrieval. By selecting the first set of images myself, I hoped to minimise what Harp and Mayer (1998) call ‘seductive details’ – reducing the unnecessary cognitive distractions to allow these students to focus on key definitions and ideas around the words. The possible distractions in a group setting are also cited by Wammes et al. (2016), who suggest that ‘other mnemonic strategies, such as production and enactment, could be quite distracting in a group setting, making them less suited for such public environments’ (p. 1758). They felt that drawing is resilient to changes in environment, which was also helpful to me when designing my approach, as I teach my group in a number of different classrooms.

I used the drawing method for any new vocabulary prior to explicitly teaching each poem, creating an ‘image bank’. Lesson by lesson, the glossary was built. The drawing method facilitated optimal transferThe processes of applying learning to new situations More of knowledge to students’ long-term memories, which was reflected in testing when students were able, through low-stakes quizzing in the first instance, to connect the images back to the poems and to capture the essence of a poetic concept or theme through their use of drawings. Final assessments also showed promise – a number demonstrated the ability to recall key aspects of the poems in examination conditions. I cannot pin this down solely to the drawing effect, and the need for a more explicit control group will be the next step in my research.

I suggest that this method has the potential, across subjects, to offer a reliable and robust solution to the problem of recall and memory, regardless of the quality of the drawing. The process of creating the image adds layers of retrieval opportunity and optimises the chances of recalling associated ideas in the future.

Wammes JD, Meade ME and Fernandes MA (2016) The drawing effect: Evidence for reliable and robust memory benefits in free recall. The Quarterly Journal of Experimental Psychology 69(9): 1752–1776.