Using the vocabulary of character education in the teaching of English, and using English to teach character 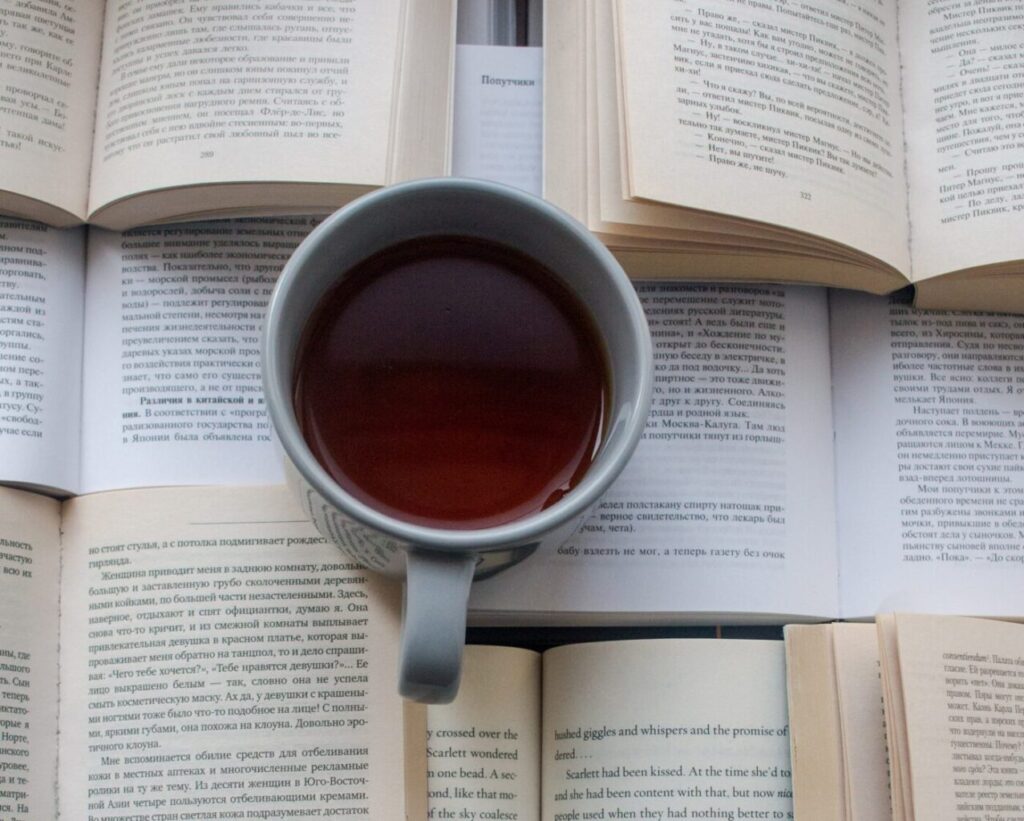 In its most recent evidence inspection framework, OfstedThe Office for Standards in Education, Children’s Services... More has shown an increased focus on ‘personal development’ (Ofsted, 2019), reflecting calls from previous secretaries of state for education for schools to develop their offer in relation to character education (Morgan, 2016; Hinds, 2019). It is hoped that character education can, amongst other things, help to tackle the rising increase in mental ill-health amongst children and adolescents (Morgan, 2016; Claxton and Lucas, 2015), through its attempts to build, for example, resilience. However, character education has more profound ambitions than that; it aims for no less than human flourishing (Jubilee Centre for Character and Virtues (henceforth Jubilee), 2017). But ‘character’ can be hard to define, let alone to teach. In this article, I present some specific examples of how teachers can employ the vocabulary of character education in their teaching of English, and how this would benefit both English and character education in schools.

There are, of course, those who suggest that character education is a waste of time (Robinson, 2014), that it is intrinsically unteachable (for example, Young, 2017), or that it maintains the status quo (Sanderse, 2019). Further criticisms of character education are explored by Kristjánsson (2013), who mounts a credible defence against a number of prevalent myths but acknowledges that ‘well-founded misgivings about virtue education do remain’ (p. 285). Nonetheless, ‘the research literature shows a clear and positive correlation between character education and academic attainment’ (Arthur and O’Shaugnessy, 2012) along with character education programmes having a positive impact upon behaviour. Even Hirsch acknowledges that ‘Classic texts on education such as Plato’s Republic and Locke’s Some Thoughts Concerning Education emphasize that character development and virtue are far more important educational goals than mere acquisition of knowledge’ (Hirsch, 2013), pointing out that knowledge is a foundational aspect in the building of character.

It is certainly the case that the Jubilee Centre for Character and Virtues believes that character is teachable. The Jubilee Centre, based at the University of Birmingham, is not only leading the way in researching character education from a theoretical perspective, but aims to ‘shape the attitudes and behaviours of British people’ (www.jubileecentre.ac.uk/356/about/welcome-from-centre-director). Its website contains various resources for teachers and parents of children across the age range to help them to explore and discuss, for example, what is meant by the good life, virtues and so on (www.jubileecentre.ac.uk/1610/character-education). Amongst the various resources, their ‘Framework for character education in schools’ provides not only a solid justification for the why of character education, but also a useful set of tools for thinking about the what and how of character education (Jubilee, 2017). To be effective, character education must drive the ethos of the school where character is caught, taught and sought. It is caught through ‘role-modelling and emotional contagion’ (Jubilee, 2017, p. 11), where the teacher is a ‘person of good character who also exemplifies commitment to the value of what they teach’ (Jubilee, 2017, p. 9). But it must also be taught so that it is ultimately sought freely.

However, it is also possible to use the language of the framework to explicitly teach students about character traits and virtues. It gives what it calls the ‘building blocks of character’ (Figure 1), listing various examples of characteristics under the headings of intellectual virtues, moral virtues, civic virtues and performance virtues.

This framework gives a set of terminology with which to discuss character traits, and it was a colleague of mine, Jo Owens, who first suggested using this in our teaching of English. We had been studying Harper Lee’s To Kill a Mockingbird with our Year 9 classes and we decided to use the terminology of the Jubilee Centre’s framework to discuss the traits of the character of Atticus Finch. We asked students to identify moments in the novel where Atticus displays any of the examples given in the framework, such as judgement, compassion, neighbourliness or determination. Fairly soon, we had a bank of examples including quotations, with students able to use the framework terminology to comment upon the ways in which Lee presents Atticus throughout the novel. This gave their responses an additional layer of analytical exploration and depth.

We also explored how, from the narrative perspective of the young Scout, Atticus seems to possess a number of flaws. To Scout, her father lacks any of the interesting or exciting traits that she sees in the fathers of other children. For instance, he will not teach them how to shoot and does not drive a truck. However, thanks to the hindsight of the adult perspective of Scout, we see that Atticus in fact possesses almost all of the traits listed in the framework!

From here, I was keen to point out to the students that Atticus is, of course, a somewhat idealised hero figure; he is a fiction. It’s also important to alert students to some of the concerns raised about the novel in its representation of black people, and that Atticus is the epitome of a white saviour figure. Thus, a discussion driven by the notion of virtues, employing the terminology provided by the Jubilee Centre’s framework, enables a rich exploration of a range of issues.

In a further application of the Jubilee Centre’s framework in the English classroom, I have used antonyms for the terminology of the traits to identify character flaws as well as strengths. So, whilst various characters display traits such as compassion, courage and humility, they also demonstrate traits such as indifference, cowardice and arrogance. This enables a discussion around how actions might be perceived differently – is Hibbert’s claim of neuralgia born of cowardice, as Stanhope insists, or from fear? Does Stanhope’s ultimate treatment of Raleigh demonstrate compassion and even humility?

It is easy to see how the vocabulary of the framework could enable the analytical discussion of other texts beyond novels and plays. For instance, how might integrity be presented in a selection of war poetry? But the vocabulary of the framework could also help to develop students’ responses to non-fiction texts. For instance, how might determination and perseverance be seen in the persuasive speeches of political leaders? How might notions of citizenship and neighbourliness be employed in charity campaigns? Furthermore, the framework could help students in their own creative writing, as they invent characters that show the traits of character – or, indeed, that fall short. Students could be encouraged to appeal to the virtues of the framework as they develop their skills of rhetoric.

This use of the language of the framework could, of course, be expanded beyond the subject domain of English. It could clearly inform work in PSHE or citizenship lessons. For older students, it could help to form personal statements for college, university or job applications.

In our experience of employing the Jubilee Centre’s framework, my colleagues and I were able to collaborate in our shared professional development by employing a specific tool from established research and reflecting upon its applicability to classroom practice. Our conclusion is that it is certainly possible to use this framework as an analytical device within the subject domain of English. But it is also a mechanism for discussing ideas about what traits we would hope to see in others, and those that we might seek to develop in ourselves in order to attain that ultimate of goals: the good life.

Arthur J and O’Shaugnessy J (2012) Character and attainment: Does character make the grade? Available at: www.jubileecentre.ac.uk/userfiles/jubileecentre/pdf/other-centre-papers/Arthur_2012_Character and Attainment.pdf (accessed 31 October 2019).

Jubilee Centre for Character and Virtues (2017) A framework for character education in schools. Available at: https://uobschool.org.uk/wp-content/uploads/2017/08/Framework-for-Character-Education-2017-Jubilee-Centre.pdf (accessed 8 February 2019).