What do our school reports really say? 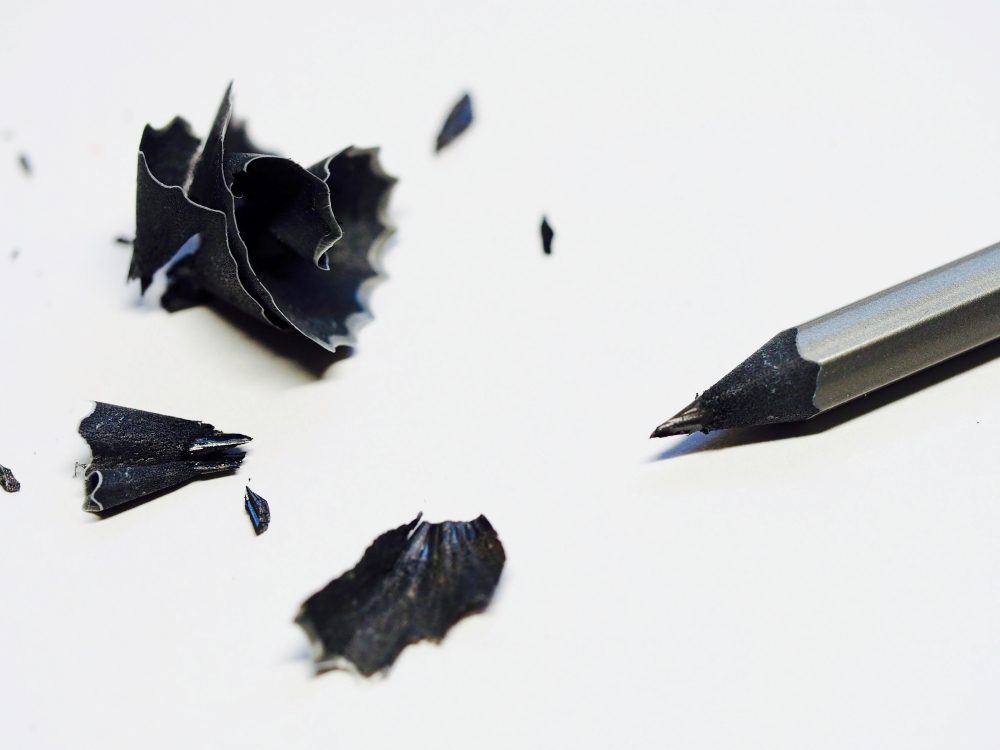 School reports are an enduring feature of the education landscape. They form part of our personal history, fondly retained by parents well beyond a child’s school leaving age. The Department for EducationThe ministerial department responsible for children’s serv... requires schools in England to report to parents annually (Department for Education, 2015). There is widespread variation in reporting practice, and many schools are doing more than is legally required of them (Power and Clark, 2000). While frequent, data-focused reports are commonly used, many schools continue to write comment-based reports as part of their reporting regime. As students move into secondary school, reports of their day-to-day learning can become less forthcoming from the students themselves and reports become one of very few channels of home–school communication.

The language used in reports is important; parents commonly express frustration in popular media about mixed messages, errors and impersonal reports (Weale, 2015). At Bolton School, parents receive a comment-based ‘full’ report once a year, in addition to more frequent, short, data-derived reports. In this paper we report the initial findings of a research project carried out by teachers at Bolton School Boys’ Division to analyse the messages we communicate in our written reports.

A team of five teacher researchers examined a sample of Year 11 full reports using inductive thematic analysis. Each statement within the reports’ written comments was coded independently and iteratively refined until a consensus was met. Most of the emergent themes aligned to the VESPA model of non-cognitive skills for success proposed by Oakes and Griffin (2016); however, two additional themes were identified, B (for behaviour) and I (for intelligence), generating our ‘VESPABI’ model (Figure 1).

We next sought to achieve a quantitative understanding by using the VESPABI model deductively to analyse the written comments within the reports. The lead researcher anonymised a sample of Year 11 full reports (n = 116) consisting of comments from subject teachers and pastoral staff. In order to assess the degree that coders consistently assigned statements to the themes of the VESPABI model, an inter-rater reliabilityIn assessment, the degree to which the outcome of a particul... estimate was evaluated by a fully-crossed design (Hallgren, 2012). Thirteen student reports were each coded by five teacher researchers and the inter-rater reliability calculated; however, these were not included in the subsequent analysis. The remaining reports from the year group sample (n = 103) were divided between the five teacher researchers and coded independently.

The codes used corresponded to the VESPABI model, but were also assessed to determine whether they were positive (+), negative (-) or neutral (=). A neutral phrase could be where both a positive and a negative indicator were used for a particular code, or a general piece of advice that does not give a clear indication of a student’s particular strength or weakness.

Below are three example phrases that discuss organisation and so would be coded with the S (systems) code.

(+S) Joe is well organised and is on track with his design project.

(=S) Joe would benefit from organising his file.

Phrase 3 could be interpreted in two ways. It could be considered that everyone would benefit from organising their file, and so a neutral S code would be applied. However, another interpretation would be that it is implied that Joe’s file is not well organised, and so a  negative S code could be applied. Such comments generated a lot of discussion among the teacher researchers.

Do teachers agree on what the statements in reports mean?

Inter-rater reliability was assessed using Gwet’s AC1 coefficient, giving a value of 0.803 (95% confidence interval of 0.781 to 0.824, P < 0.001) (Gwet, 2008). This was determined to be ‘very good’ or ‘excellent’ agreement, as defined by Altman (1991) or Fleiss’s (1981) benchmark scales, respectively. However, initial discussion between teachers generated a great deal of discourse about what the phrases used by colleagues really meant. During this discussion it was apparent that teachers were able to decode the meaning behind their colleagues’ phrasing due to their knowledge of teaching particular subjects. When coding the responses, teacher researchers were encouraged to look for transparent use of particular statements, such that the meaning would be clear to a parent, rather than extrapolate from their own experience.

Only 24.1 per cent of statements across all codes were categorised as either positive or negative, with 75.9 per cent categorised as neutral. This surface-level analysis is revealing, suggesting that many of the written comments report little in the way of specific observation of a pupil’s non-cognitive skills – although, of course, they may report other details such as rate of progress in a subject.

Are some types of statement used more frequently and with a particularly positive or negative focus?

The frequency of non-neutral statements was investigated and it was revealed that statements coded as P and E were most frequently used (Figure 2, Panel A). V- and B-coded statements were used rarely, followed by S-, A- and I-coded statements. This may be expected, given that the reports were written about pupils nearing their GCSE examinations and teachers may prioritise commenting on perceived effort and practice.

Is everything reported potentially actionable by students?

Statements commenting on an individual’s intelligence, talent, ability, or similar represent the third most-coded statement, and it is the most positively used code. There are several reasons why a teacher may comment on intelligence: perhaps to boost confidence or to increase motivation. However, studies suggest that praising ability has negative consequences for students’ achievement motivation in comparison to praise for effort (Mueller and Dweck, 1998). So, given the limited space available, why bother comment on intelligence at all?

School reports represent a key communication channel between school and home. It is important that schools are aware of the messages they convey, whether intentionally or unintentionally. The coding model we describe provides a framework for analysis and to generate discourse between colleagues. Our preliminary findings indicate that much of what is written is generic, unactionable statements. Eliminating these statements may lead to clearer guidance – and greater benefits – for students, and also a lighter workload for teachers. Our follow-up studies include a more thorough investigation of the propensity to comment on ‘intelligence’ within reports, and also the potential differing interpretations between teachers and parents of comments within reports.

Gwet L (2008). Computing inter-rater reliability and its variance in the presence of high agreement. British Journal of Mathematical and Statistical Psychology 61: 29–48.

Mueller CM and Dweck CS (1998) Praise for intelligence can undermine children’s motivation and performance. Journal of Personality and Social Psychology 75(1): 33–52.