Curriculum reform and teacher agency: How national policy translates to the classroom 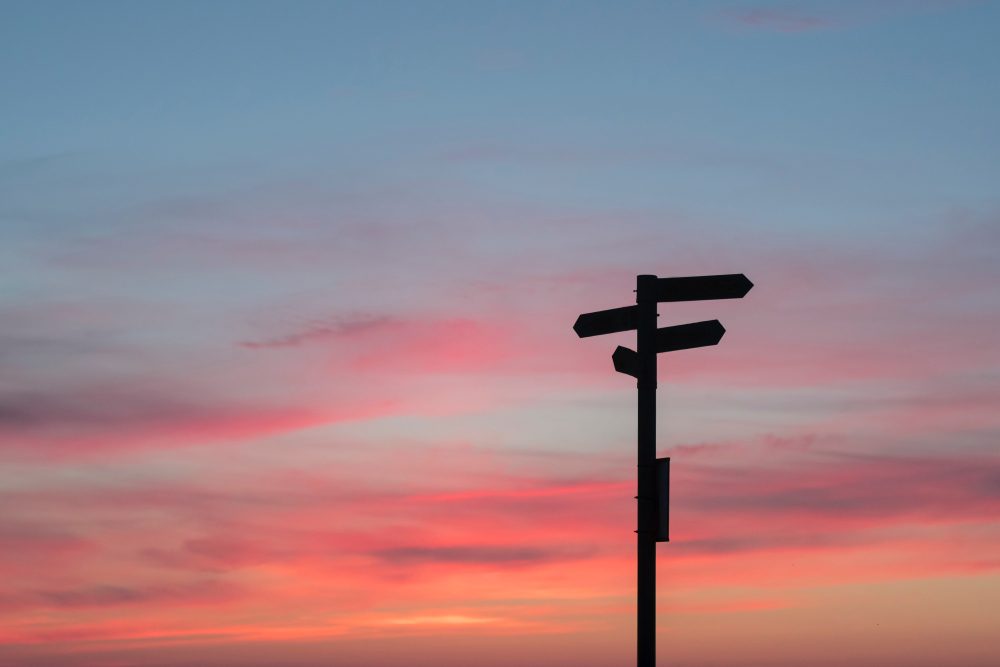 Within the United Kingdom there has been a significant amount of curriculum reform since the late 1980s, but the directions taken by Scotland, England, Wales and Northern Ireland have been markedly different.

The authors have worked for a number of years in both England and Scotland (presently in the latter) so will focus mainly on the National Curriculum and the Curriculum for Excellence (CfE; The Scottish Government, 2008) in this article. What interests us is the impact of these changes on teacher agency, and how the wider framework of the intended curriculum can be applied within an individual school context.

A tale of two processes

The advent of the National Curriculum in England (as well as Wales and Northern Ireland) in the 1988 Education Reform Act was a watershed moment. It introduced to the UK the idea that there should be national cohesion in what students learned at school, as well as a common body of knowledge. In the 1990s, Scotland was going through a similar process with the 5–14 framework, and both systems found common problems. There was an excess of content in a very prescriptive structure, driven by high-stakes assessment in order to progress.

Dissatisfaction with these arrangements became plain at the grass roots level, with teachers and schools groaning under the weight of both content and expectation. In the era of New Labour and devolution, the desire for reform turned into reality. Scotland embarked on the CfE in 2004, following a wide-ranging review of international curricula, building a structure that aimed to restore the national reputation for providing an education that was the envy of the world (Bryce et al., 2018). After a mammoth process, CfE was launched in 2010. England, similarly disenchanted, shelved plans for reform in 2007, but a new attempt was made in 2010, with Tim Oates leading an exploratory panel (Oates et al., 2011). The revised curriculum came to pass in 2014.

Two new journeys were underway, but the paths had diverged significantly. Scotland focused on devolving responsibility to schools and teachers (seen now as the ‘co-creators’ of the curriculum). Decentralisation would give professionals control over what was taught, so there was very little in the way of prescribed knowledge. Skills were far more important, the learner was to take centre stage, inter-disciplinary learning was prized over subject silos, and education was something to be experienced rather than acquired. Indeed, the central feature of the CfE was the four capacities of students:

This contrasted with England where, despite a similar approach being taken to policy research, Tim Oates concluded that systems with a clear rationale and explicit subject content performed more effectively (Myatt, 2018). England took a more Hirschian approach; for example, English pupils have to take a science at GCSE whereas Scottish pupils at National 5 do not – science can be discontinued after the end of the Broad General Education (BGE) at age 15, with only maths and English being mandatory thereafter.

This is a brief summary of two complicated and contrasting processes, but the overall effect is clear. When policy-makers in Scotland and England looked to international evidence and examples, they saw two very different visions of what a curriculum should look like and how it should operate. The overlap that existed in the 1990s has more or less disappeared.

This leads us to consider the significance of teacher agency, and the role that it plays in delivering the curriculum in the classroom. We all work within our own classrooms but in the wider context of a national framework. What can teachers do to make sense of a curriculum and ensure that the people who really matter – the ones in their classrooms – are given the education they deserve?

The curriculum and teacher agency

This process applies to any curriculum worldwide, no matter what the structure. What is set out as a curriculum (point 1) then has to be delivered in the classroom (point 2). Students are tested to evaluate their understanding (point 3) and what is left as a residue for the longer term (step 4) is really the outcome of formal education. How, then, can teachers increase their influence and efficacy in this process?

This is where teacher agency comes in. The term needs some unpacking to be understood in its fullest sense (Priestley et al., 2015), but it can be defined as the outcome of the interplay of the capacities of the individual teacher with the environmental conditions in which they work. This means that agency is something that you achieve, rather than something that you have. Therefore, the experiences and professional skills of the teacher, when unleashed in a context where there are no barriers to learning, can lead to optimal conditions for a student to make progress. The curriculum is a part of these environmental conditions, so a curriculum structure that increases teacher agency should be a core aim of any system.

There are structural factors at work that limit the scope of teacher agency in enacting curriculum change. In Scotland, as in England, the battle for funding can make it difficult for schools to be imaginative in their delivery of the curriculum. The school timetable and the rigidity of its constituent parts can limit agency. There is the propensity for teacher qualification in the secondary sector in Scotland and England to be linked almost exclusively to individual subjects. Furthermore, it is recognised that the agency of individual teachers will be shaped, and limited, by their professional experience. Any process of curriculum review should be supported by professional learning at every level of a school hierarchy.

The Learning Wall – how we approach it in our school

To begin a curriculum review, it is useful to have an overall snapshot to hand so that all stakeholders can engage and be part of the discussion. Our Learning Wall is a physical map of the curriculum, containing bricks (paper) for every subject at every level from five to 18 years. This helps not only pupils and staff but parents too, and is something that can work for both the National Curriculum and CfE. Typically, secondary education in Scotland and England is delivered by a large number of subject departments, including everything from Ancient Greek to hospitality. Given the wide-ranging nature of the curriculum, a mapping exercise of any kind is a good starting point.

The Learning Wall is a regular stopping-off point for students, staff and visiting parents in our school, even more so now than when it was first envisioned. It was set up as a tool to synthesise a range of information collected from across departments: content, ways of thinking and learning, tools for working, pupil voice and enrichment activities. The very process of constructing bricks caused departments to reflect on what was being taught and the sequence of teaching and topics throughout the school. The inherent simplicity and flexibility of this tool means that it can be personalised to individual schools and their chosen focus areas.

Although the Wall was constructed nearly two years ago, it is still a focus of discussion and has provided a useful framework for our next steps. Professional learning and discussions have been an important part of the process of curriculum review. Currently, we are examining progression in subject areas across the non-examination year groups, focusing specifically on the primary–secondary transition. ‘Book looks’ involving all heads of department and primary and junior school heads have helped us to move on from the Learning Wall and to bring the curriculum (and the process of transition) to life. It has also been possible to look at the aggregate experience of year groups through transition.

The nuts and bolts of what children should learn is a topic that has the capacity to engage all stakeholders. It is the most interesting and the most significant test of a curriculum. In most cases, this will involve separating the curriculum into subject domains and checking for progression through each. Within each subject, the critical building blocks of that canon of knowledge should be examined and discussed. Equally, the search for breadth, balance and depth is a valid test to apply to individual topics and year group experiences. Although the curriculum of examination-phase students will largely be dictated by the requirements of exam boards in both countries, it is in the pre-examination years where schools have scope to put together an imaginative curricular experience for all. The aggregate experience of individual year groups across the curriculum is also a useful check. It can reveal a source of natural links between subject areas, which can then move on to provide meaningful opportunities for inter-disciplinary learning.

This article has attempted to take the long view of curriculum reform into account in assessing how each national system (be it England, Scotland or beyond) impacts upon the ability of teachers and schools to deliver an effective education for their pupils. The curriculum is the environment in which we operate; this ecosystem is organic and evolves constantly. Any changes from above, or within, need to be carefully considered. The most effective way to enact the curriculum is to prioritise teacher agency, because ultimately whatever is established nationally must always be translated at the local level, where teachers are at the interface between policy-makers and pupils. We have illustrated how we go about this in our school, but are open to suggestions about alternative approaches.