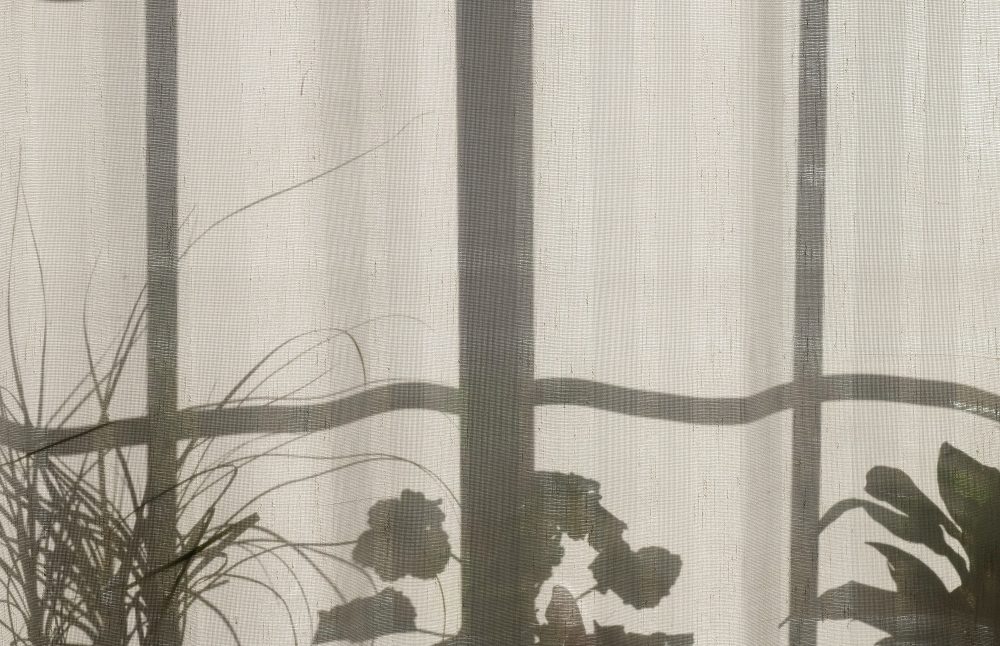 DIALLS (DIalogue and Argumentation for cultural Literacy Learning in Schools) is a three-year research project involving nine countries in and around Europe. In DIALLS, cultural literacy is reconceptualised as a dialogic social practice underpinned by tolerant, inclusive and empathetic interaction with others, moving beyond previous narrow understandings of it as knowledge about culture. In the first stage of the project, researchers are working with primary and secondary teachers to create lessons that use wordless texts (picture books and films) as stimuli to develop children’s cultural literacy learning. This article introduces the key ideas for promoting and practising cultural literacy, outlines how the wordless texts were chosen and explores some initial ideas for their use in the classroom.

What is cultural literacy and why do we need it?

With increasing diversityThe recognition of individual differences in terms of race, ... in Europe, the need for interaction based on mutual understanding and respect is greater than ever. In the DIALLS project, we argue that cultural literacy is an important means by which children can learn to value diversity and respect others, to overcome prejudices and to compromise (European Parliament, Council of the European Union, 2006).

Previous understandings of cultural literacy (e.g. Hirsch, 1988) have focused on culture as a static body of knowledge – for example, about literature and art – that is to be transmitted and learned. However, this narrow view of cultural literacy is removed from everyday life and fails to recognise that culture and heritage are dynamic and continually co-constructed through interaction between people (Maine et al., forthcoming). In DIALLS, cultural literacy is reconceptualised as a dialogic social practice underpinned by tolerant, inclusive and empathetic interaction with others.

We argue that to be culturally literate therefore involves both understanding of and respect for diversity, and a metacognitive awareness of how our own culture affects our responses and feelings towards others. Fundamental to the DIALLS project is the hypothesis that the development of dialogue and argumentation skills underpins children’s cultural literacy learning.

The importance of a dialogic approach

Authoritative forms of dialogue typically found in classrooms tend to be dominated by IRF (initiation-response-feedback) patterns (Sinclair and Coulthard, 1975). In contrast, a dialogic classroom encourages the co-construction of ideas and understanding within a collective, reciprocal and supportive classroom ethos (Alexander, 2008).

A dialogic classroom prioritises tolerant, inclusive and empathetic interaction with others, as children are encouraged to offer extended contributions, build upon and question ideas, consider alternative perspectives and justify their responses. Both dialogue and argumentation, a specific form of dialogue that involves a process of epistemic negotiation (Baker, 2016), are based on the principle that knowledge is co-constructed, enabling children to think together and learn collaboratively as they explore each other’s perspectives.

The key ideas for promoting and practising cultural literacy, distilled from an in-depth analysis of European and national educational policy documentation, are shown in our ‘Cultural analysis framework’ (Figure 1). The centre of the diagram represents the fundamental bedrock of DIALLS, highlighting the links between cultural awareness, cultural knowledge and cultural expression, and the interconnections between cultural identity and cultural values.

Why use wordless texts?

DIALLS uses wordless picture books and short films as stimuli to explore the different cultural heritages, values and identities of people who live in and around Europe, developing children’s cultural understanding of their peers within their own, and other, classroom(s). Using texts that have no written or spoken language means that all the European children in the project can engage with the same texts, enabling researchers to compare their responses. Furthermore, the often ambiguous and complex nature of visual texts can help to stimulate discussions, as readers are encouraged to actively engage with the text as they co-construct meaning (Arizpe, 2014). Through the use of careful prompting and questioning by the teacher, narratives can be co-constructed together with the children, generating the co-constructive dialogue that is at the heart of cultural literacy learning.

Choosing the wordless texts to use in the classroom

From a longlist of 145 texts produced in and around Europe (DIALLS, 2019), 44 texts have been chosen to be included in the Cultural Literacy Learning Programme (CLLP). The CLLP involves a programme of 15 sessions for three age groups: five- to six-year-olds, eight- to nine-year-olds and 14- to 15-year-olds. During the programme, children will create cultural artefacts linked to their discussions – expressed through drama, art or music – and share their ideas with children in other classes across Europe using a specially designed online platform.

When selecting the 44 texts, it was important that the ideas from the cultural analysis framework (Figure 1) were equally represented, and also that the texts represented a wide range of European authorship. Schools across Europe were chosen to trial a selection of the films and picture books from the longlist. As one child observed:

I thought that the book explained a lot using only pictures which is really hard to do.

A library and guidance for working with wordless texts can be found on the DIALLS website: https://dialls2020.eu/library-en.

In one of these lessons, Year 5 children share My Museum by Joanne Liu, a German picture book depicting a small boy’s visit to a local museum. Whilst the other visitors gaze at the official ‘art’ on display, the boy is transfixed by different ‘art’: patterns of shadows on the floor; the world seen upside down; the similarities of the visitors to the painting they are observing.

Sharing a wordless picture book is a challenge – who should verbalise the story? The teacher? The children? The Year 5 teacher in this lesson encourages the children to share their observations as they move through the book. He is silent as he turns the pages, the children filling the ‘dialogic space of possibility’ (Maine, 2015) with their own interpretations of what is being depicted. He then asks the children to think about the boy’s experience of art in the museum – and to consider the big question ‘What is art?’ Encouraging the children to justify their reasons using ‘because’ ensures a deep philosophical discussion.

I think the window shadow is art.

There is art in everything – this museum is the people in it.

To explore their ideas further, the children are then invited to take iPads outside to capture art in the natural environment, to appreciate naturally occurring patterns or interesting perspectives. On returning to the class, the children share their photographs and discuss their artistic qualities.

When the project is fully underway, a further step will be to share ideas with children from a class in another country using the online platform – how will their ideas be similar or differ? In other lessons, children will discuss environmental issues and questions about social responsibility and civic duty. Through these discussions, children can learn to appreciate and celebrate alternative perspectives, underpinned by the belief that cultural diversity is one of Europe’s most valuable assets.

The DIALLS project is funded by the European Union’s Horizon 2020 research and innovation programme under grant agreement No 770045.

Baker MJ (2016) The negotiation of meaning in epistemic situations. International Journal of Artificial Intelligence in Education 26(1): 133–149.

Sinclair J and Coulthard M (1975) Towards an Analysis of Discourse: The English Used by Teachers and Pupils. London: Oxford University Press.