Making time for music: Advocating a place for music in the curriculum 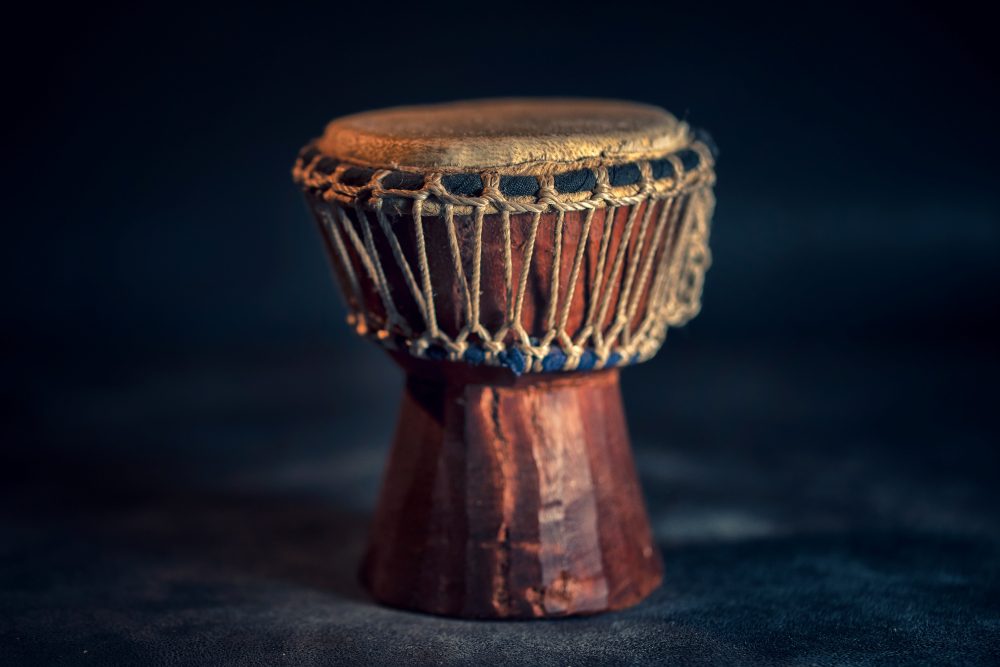 We can find a justification for music as an important part of human development right back to Plato. In the Middle Ages, music continued to be seen as a tool for the ‘formation of the adult who would best fulfill those functions expected of him or her by the society of which he was a part’ (Mark 1982, p. 16). Aspin makes the case for music to be included in the curriculum, claiming that ‘no proper understanding of the world in which we live and of the culture of which our society is a part and a manifestation is possible without the constituent members of it having at least some minimal grasp of the roots of that culture and society’ (Aspin 1982, p. 46). Fundamentally music was seen as culturally good and this kept it in the curriculum for many years.

Mercer asked ‘is performance total music education?’ (Mercer 1972, p. 52). His vast study of band directors in America revealed that they could not articulate what it was to study music, and he eventually abandoned his opening question when interviewing directors about the curriculum, as they would often refer to their rehearsal techniques. ‘If I had asked a teacher of mathematics… to describe the curriculum of his department, there would have been no confusion. He would have outlined the subject matter covered in the course for one year, the skills and information a student was expected to acquire, and possibly he would have listed the books, films, field trips, experiments, and projects that he used to accomplish his educational goals. Not so with the band director.’ (Mercer 1972, p. 52) Mercer questions whether the music curriculum should be more than learning a score for a performance. It seems that many American band directors in the 1970s could not articulate why music was an important part of the curriculum.

Walker wrote that ‘during the 1970s there were many who expressed a fear that music in education was in a state of crisis as far as classroom music was concerned’ (Walker 1984, p. 75). He advocated the use of experimental music in the classroom, extolling his belief that ‘music is not just a crystallised art form approached through the intellect alone but is a form of thinking and reasoning in sound-living, ever-changing and growing, and that to be educated in it requires initially a personal experience of the sensation of sound and a personal manipulation of its components’ (Walker 1984, p. 81). Walker saw music as an important part of the curriculum for promoting reasoning through music. Paynter and Aston’s seminal work Sound and Silence (1970) was integral to developing an approach to the music curriculum that placed the language of music – sound – as the main form of teaching the subject.

Swanwick asked some interesting questions about music in the curriculum in 1989: ‘to what extent might a music curriculum be determined by existing resources, by the status quo of accepted professional traditions, or by an explicit rationale for music education?’ (Swanwick 1989, p. 155). Music educators were being inspired by more recent musical styles and popular music; non-Western music was included in the curriculum as a way of increasing engagement. An ethnographic study by Wright revealed that a teacher had larger than average numbers opting for the subject beyond the compulsory Key Stage 3 due to ‘the teacher’s ability to empathise with her pupils’ musical interests… and the teacher showed the empathy required to “kick” her Western Art Music-informed habitus to enable her to enter her pupils’ musical worlds’ (Wright 2008, p. 389). Green and Walmsley were to illuminate ‘informal learning’, proposing building the curriculum on ‘the informal ways in which young people acquire musical skills and knowledge in their own time, rather than contradict them by being over-prescriptive and didactic’ (Green and Walmsley 2006, p.1).

Increasingly we see the justification for music in the curriculum made through instrumental means. ‘If music is to assume a place in the regular school curriculum, current research must be used to show its effect on academic achievement and its contribution to students’ education.’ (Kelstrom 1998, p. 35) Hallam writes of the ‘power of music’, reviewing empirical evidence relating to the effects achieved through engagement with music, though she notes that ‘the positive effects of engagement with music on personal and social development only occur if it is an enjoyable and rewarding experience’ (Hallam 2010, p. 269). Academics continue to investigate the cognitive benefits of music, noting that ‘research has identified short-term general cognitive benefits associated with music instruction and shown that sustained practice produces neurological changes associated with improvements in specific sound- related cognitive tasks’ (Costa-Giomi 2015, p. 23).

Garnett sees an ‘apparent fault line in music education between the teaching of performance and the teaching of “music” in a wider sense’, highlighting ‘an ideological difference between a paradigm of musical training based on learning specific musical behaviours and one of musical education based on developing an understanding of music’ (Garnett 2013, p. 172). With the current landscape of numerous providers contributing to music education, we no longer see schools alone but as part of an ecology, including instrumental learning in addition to classroom music. This ecology runs the risk of reducing the need for music in the classroom, championing the interests of pupils and presenting music as ‘being either an enjoyable pastime or something that is there to support other subjects’ (Berryman 2018). It is a seemingly attractive prospect for music education to be defined by instrumental learning, enabling its removal from the formal curriculum, and Fautley (2018) has written about how educational policies have enabled the gradual decline of curriculum music.

Music continues to be a subject that attracts political attention, with David Blunkett writing in 1998 that ‘music can underline our campaign to raise standards and provide other valuable aspects of a child’s education’ (Pitts 2000, p. 33). However, more recent educational reform has seen a decline in uptake of music at Key Stage 4 (and other arts), seen by Daubney et al. (2019) as a direct result of educational policy, and additionally a reduction in teaching time and staffing for music has been documented in Daubney’s research. This contradicts the assertion that ‘music… can raise standards’ (Pitts 2000, p. 33) and this decline has not prevented studies into the benefits of a music education in terms of enhancing other aspects of a child’s education, including English and maths abilities. For example, ‘First Thing Music’, a project that is part of the Royal Society of Arts’ ‘Learning about culture’, investigates the benefits of the Kodály method (a sequential curriculum of songs and games used to teach music) on reading (Londesborough et al., 2017).

The present Schools Minister, Nick Gibb MP, believes that ‘high-quality arts education should not be the preserve of the elite, but the entitlement of every child’ (Daubney et al. 2019, p. 6). ‘Studying music builds cultural knowledge and creative skills. It improves children’s health, wellbeing and wider educational attainment. The creative industries, now worth more than £100 billion to the UK economy, rely heavily on the pipeline of creative talent from schools which has been essential in creating the UK’s world-renowned music industry’ (Daubney et al. 2019, p. 3). Now the economic benefits are seen as essential advocacy for music in the curriculum, as well as the benefits for wellbeing and future work.

Music in the curriculum raises many issues, not only for the music teacher but also for those that make curriculum decisions in individual schools and at system and policy level. We are no longer confused about the value of the subject but we are in need of continued debate to shape the rationale for its inclusionAn approach where a school aims to ensure that all children ... More in a curriculum. No longer can we see music education as one cultural experience or one particular pedagogy, but instead as a wealth of opportunity to reach pupils in ways that fit their needs. Pitts articulates this well: ‘Music is an important part of the curriculum, with a role as indefinable as the place that music holds in so many lives. We need to be modest about the place of school music in the overall musical development of the child, and yet be ambitious about its provision, resourcing and variety, if all children are to have the opportunity to discover its potential for themselves’ (Pitts 2000, p. 41).

Unless we tackle the issue of what music education is and how it can contribute to a curriculum (in and out of the classroom), we are always going to fall short of any aspiration for music to be of benefit to young people.

Daubney A, Spruce G and Annetts D (2019) Music education: State of the nation. Report by the All-Party Parliamentary Group for Music Education, the Incorporated Society of Musicians and the University of Sussex. Available at: https://www.ism.org/images/images/FINAL-State-of-the-Nation-Music-Education-for-email-or-web.pdf (accessed 27 March 2019).

Garnett J (2013) Beyond a constructivist curriculum: A critique of competing paradigms in music education. British Journal of Music Education 30(2): 161–175.

Hallam S (2010) The power of music: Its impact on the intellectual, social and personal development of children and young people. International Journal of Music Education 28(3): 269–289.