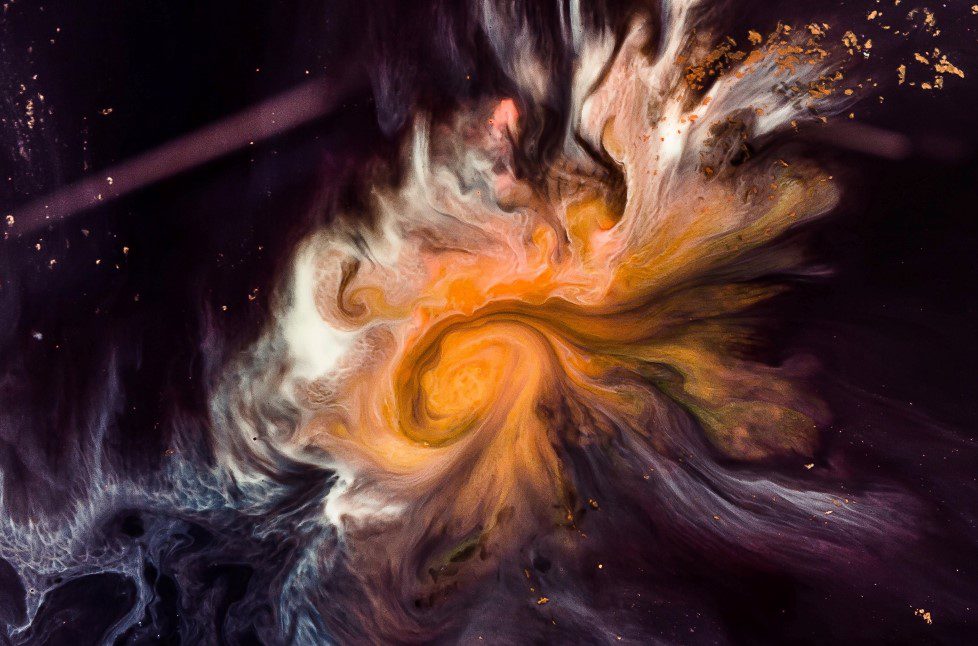 In the 60 years since CP Snow’s Rede Lecture of 1959, there has been a considerable narrowing in the cultural divide between science and the humanities, and only the most entrenched observer would continue to insist that the gulf he described between the ‘two cultures’ still exists. Much of this entente has come from a curriculum that, unlike the situation in Snow’s day, ensures that all students are introduced to the basics of science in schools.

However, despite solid grounding in the curriculum, the number of students applying for university science courses has shown a steady decline over the past decade (Burke, 2018), gender imbalance remains as pronounced as ever (Gjersoe, 2018) and, closer to home, there is a considerable demand for science teachers (George, 2017). Schmidt attributes at least a part of the decline in popularity of science courses to the perception that science is not a creative endeavour, with many surveys showing that science somehow projects an aura of rote learning and dogmatic thinking (Schmidt, 2011). The same individuals who see science in this way acknowledge the benefits that science provides but bizarrely seem to overlook the creativity needed to synthesise information and carry out the necessary research to advance knowledge.

Science is a creative endeavour involving imagination, invention and original thinking, so it is  worrying that surveys consistently indicate a lack of awareness of science as a creative enterprise (Schmidt, 2011). Despite clear trends showing increasing employment opportunities for scientists, it is not unreasonable to link this lack of awareness with a general lack of enthusiasm to study these subjects at school. Science has a reputation as a supplier of ‘rational thinking’ rather than creativity, and it may be a surprise to find that a move towards incorporating creativity in science teaching has been recognised by some as the next step in developing science education (Kind and Kind, 2007).

Disciplines such as engineering or architecture require clear links between creativity and science, and integrative STEAM initiatives (STEM plus art) have had some positive results (Gess, 2017). Combining skills in this manner makes perfect sense but does not address the real benefit that comes from integrating approaches that are common to both domains. Despite the perception that art and science are separate entities, their cognitive processes are fascinatingly similar. Following an interpretive framework of new experiences and information by reference to existing schema and subsequent modification is an accepted explanation of how students construct their scientific knowledge (Schmidt, 2011). Creativity follows the same framework. Individuals can be trained to develop creative solutions to problems by reconfiguring pre-existing systems, and this relationship can be harnessed to assist science teaching (Runco and Chand, 1995).

Niels Bohr famously said, ‘No, no, you’re not thinking; you are just being logical’ (cited in Frisch 1980, p. 95), thereby implying that deductive reasoning is insufficient as it simply draws out the consequences of initial hypotheses. Inductive reasoning calls for more creative thinking when initially induced principles may prove to be inadequate explanations and flexibility is needed to explore other options (Popper, 1963). Developments that have transformative power (‘big C’ creativity, or BCC) are rare, and most creativity is of the little C (LCC) variety, which generates new solutions by combining established ideas (Hadzigeorgiou et al., 2012). As Peter Medawar said in his Advice to a Young Scientist (1979), ‘it is all imaginative guesswork […] and heroic feats of intellection are seldom needed’. Although it would be foolish to hope that school students exhibit truly novel creative scientific thinking, not only is LCC well within most students’ capabilities, but introduction of this form of free thinking can also enhance the effectiveness and enjoyment of the learning process. There are clear benefits to showing how scientists think but there are even benefits to showing how scientists work. By encouraging students to work in a collaborative manner analogous with how most modern science is conducted, Astutik and Prahani (2018) have shown significant improvements in retention and success in tasks when a framework of collaboration is encouraged.

There are two very different approaches to combining art and science. The assumption that they are contrasting areas, with one representing rationality and logic and the other being primarily aesthetic, brings about the first approach in which art is used as a device to introduce creativity into science. Poetry seems to be a particularly apt artistic field, and the process of assembling a poem is cognitively similar to crystallising an idea when this idea is half-formed (Watts, 2001). The second approach emphasises the similarities between art and science as creative enterprises (Kind and Kind, 2007). This relationship is more difficult to elucidate as the argument relies on defining and then drawing parallels between the approaches used by art and science. What is clear, however, is that the most creative scientists tend to be highly knowledgeable about their field, and so introducing creativity into the classroom must rely on presenting relevant information and delineating the problem before engaging the inventive thinking.

Like inquisitiveness and the volition to learn new skills, ingraining creativity into the curriculum can be encouraged by frameworks that encourage and reward this approach (Harris and de Bruin, 2018). A particular way forward in science teaching is to emphasise the value of risk-taking and serendipity (Grégoire, 2018). Pushing GCSE science into earlier years has produced curriculum pressure on some creative subjects. That places science teachers under an obligation to make the best use of the time and it may be that using some time to allow creative thinking could be one of the more tangible benefits.

The key may be to provide opportunities for original thinking, such as creative problem-solving, application of science to future environmental problems, original writing, creative inquiry, building and testing analogies and models, finding connections between apparently unrelated items and mystery-solving (Schmidt, 2010). I have found analogies to be particularly useful and look forward to teaching relative reactivity by challenging students to relieve me of a tightly held rugby ball! Encouraging thinking about past events (to investigate how current theories were originally conceived) and future events (to allow creative ideas for future applications) can be a powerful tool to enhance understanding. Newton and Newton (2010) give many good examples, as well as providing an excellent way of defining and targeting their type. Students are frequently surprised to hear that many creative ideas in science were initially met with ridicule, but even those that have been debunked formed the seed for more accepted ideas and helped to harden their basic reasoning.

Hadzigeorgiou et al. (2012) have listed six crucial points for fostering creativity in the science classroom. First, students should have sufficient subject knowledge to provide the conceptual framework for creativity. Second, imaginative and divergent thinking should be encouraged; every idea should be greeted with the same non-threatening and ridicule-free environment (though some degree of humour will be needed!). Third, imagery and visualisation must be recognised as part of the process. Fourth, the notion of wonder needs very special attention. Fifth, thinking about events and possibilities distant in both space and time is a useful strategy, and last, the social aspect of collaboration should be positively encouraged.

The best part of all of this is that you cannot be wrong. As soon as students realise this, it creates a massive outflowing of creative solutions and explanations. Clearly, most of these explanations fail to survive the first cut of Ockham’s razor and some do not even meet Popper’s (1963) minimum requirement of being testable, but the process of winnowing out these clarifies and consolidates the principles of scientific methodology. It can be a hugely enjoyable experience, and introducing examples from the history of science, such as geocentrism, levity, luminiferous aether, Martian canals, spontaneous generation, the four humours and phlogiston, certainly shows that imagination has a place in science.

Hence, creative scientists are needed, but students with creative inclinations are currently steered away from science as a potential career and those students who embrace science tend to be introduced to it in a manner that excludes creativity. Simply teaching the science is not sufficient, and the life stories of scientists suggest that their development of creative skills had little to do with their formal schooling (Hadzigeorgiou et al., 2012).

The current debate about skills versus knowledge in the curriculum has provided an opportunity to re-assess not just what we teach but how we teach it. Without firmly embedding the conviction that creativity is fundamental to science, we risk reinforcing the notion that it is a purely dogmatic environment that is not fun to inhabit. We also risk losing a large proportion of the people who could be excellent scientists and science teachers. Worse still, we might – just might – lose those very few who are capable of the big C creative thinking that can change our world.

Frisch OR (1980) What little I remember. Cambridge: Cambridge University Press.