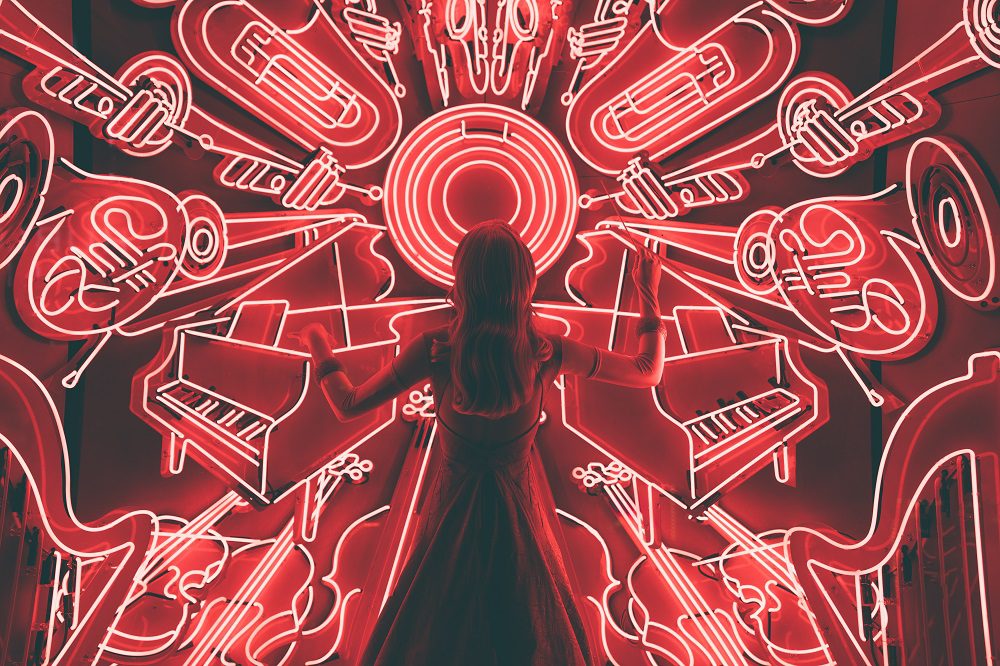 I don’t think anyone would deny that there are barriers to the effective use of digital technologies in education: from the fundamentals such as a stable and secure infrastructure, through the social such as agreed and well-communicated policies, to the pragmatic such as professional development and training. The research seems clear: digital technologies can make a difference in education, but the same research shows that it’s a difficult thing to pull off (Higgins et al., 2012). Educational technology research struggles to show precisely how to get the right alignment between the needs of teachers, and the affordances provided by digital technologies.

When you delve into it, The Nature of Technology  (Arthur , 2009) becomes something complex and mutable, depending on our relationship with it. Arthur (2009, p. 27-28) argues that technology has ‘at least half-a-dozen meanings’, but that they do not necessarily support each other; they have ‘overlapping and often contradictory meanings’. He concludes that technology cannot simply be defined as having one purpose, and coins three separate definitions that can be used in different contexts:

Arguably, this picture only becomes more complex when you add ‘digital’ into the mix. More often than not, digital technologies are described as tools, something akin to digital screwdrivers or digital hammers. But the trouble with the concept of technologies as tools is that it ‘objectifies’ them – treats them as fixed and concrete objects, predefined to serve a very specific function. Arthur’s definitions suggest that technology is not synonymous with tools. Technology may include tools, but it does not equate to tools. In order to get the right alignment between the needs of teachers and what digital technologies can provide, we need a better understanding of what digital technologies are.

From tool to place

If digital technologies can’t simply be explained as digital tools, how else might we explain them? Douglas Adams offered an interesting perspective on this (Adams , 2009):

A computer terminal is not some clunky old television with a typewriter in front of it. It is an interface where the mind and body can connect with the Universe and move bits of it about.

I think Adams was suggesting that what we’ve created with digital technologies is not simply new tools, but an entirely new space. The language we use to describe the digital is full of references to space and place – we talk about going online, of visiting websites, entering our destination in the ‘address’ bar of our web browsers. When we use our digital devices, we peer through portals into places. But how can we recognise the affordances of these digital places in an educational context?

The role of affordance

Defining ‘affordance’ is central to this idea of the digital space. The term was originally coined by the ecological psychologist James Gibson in 1966, but his most popular definition of the term came in his seminal 1979 book An Ecological Approach to Visual Perception  (Gibson , 1979). In this definition, Gibson clarifies that affordance exists in the relationship between the animal and the environment (Gibson, 1979, p. 127):

The affordances of the environment are what it offers the animal, what it provides or furnishes, either for good or ill. The verb to afford is found in the dictionary, the noun affordance is not. I have made it up. I mean by it something that refers to both the environment and the animal in a way that no existing term does. It implies the complementarity of the animal and the environment.

Learning is also recognised as something that happens in a place: it is situated (Brown et al., 1989). As Dewey recognised way back in 1916, learning and the environment in which learning takes place are inextricably linked (Dewey , 1916):

We never educate directly, but indirectly by means of the environment. Whether we permit chance environments to do the work, or whether we design environments for the purpose makes a great difference.

Think about your own classroom. The way you arrange the space, the pupils, the lighting, your handouts and textbooks. The way you move between your students, and the way that they move in relation to each other. Learning in any one place is partly dependent upon the nature of that place; now consider that these places are increasingly not only physical spaces, but also digital places.

I’ve been researching the concept of affordance in both secondary schools and universities, exploring what affordance might mean for teaching and learning with digital technologies. My research has suggested an updated definition for affordance that hopes to move beyond the simple ‘action possibilities’ of a tool to the ‘transaction possibilities’ of the place. This is a crucial shift, as what we are looking for in teaching and learning is a change in the learner as a result of experience – learning is not simply action; learning is transaction (Osborne , 2015):

This is the importance of the notion of transaction possibilities, it… recognises affordance as not simply ‘what can I do in this environment’ but more importantly from a learning perspective ‘what will happen when I do this in this environment’. When understood as transaction possibilities, affordance becomes a hypothesis for the consequences of action, tested in everyday experience, and a potential hinge on which learning is predicated.

What does all this mean for educational technology and teaching? If we think of digital technologies as providing different places to explore, the emphasis becomes less on the use of tools to serve a single purpose, and more on an interpretive world where what is being provided changes based on our needs. Take the popular app Kahoot!, for example. You might add a quick Kahoot! game to the beginning of your lesson to engage students and enable them to retrieve prior learning. So, the affordance for you as a teacher in this case, or the ‘transaction possibility’, is that of attentive students with strengthened retention of learning. Perhaps another day you’re not convinced that they have fully understood the key learning outcomes from your lesson, so you’ll add in Kahoot! near the end of the lesson as formative assessment. The ‘transaction possibility’ in this case is a clearer understanding of every student’s comprehension of the topic. From the students’ perspective, they now also have a clearer understanding of how well they have understood the material you’ve been discussing, and which areas they need to revisit. Same digital technology, different needs, different affordances.

Places are richer and more dynamic than mere tools, and not only contain the input of others, but also present a different perspective to you dependent upon your position within them. Tools are designed to serve one function alone, whereas places can be adapted by their occupants. I’ve found that this new perspective on digital technologies has helped reveal to me new affordances, and how these new affordances integrate with my needs as an educator. Whether it’s Facebook as a book group, Trello as a study planner or Blogger for peer review, new affordances have become apparent. With this new perspective in mind, hopefully new affordances will be revealed to you, too.

Adams D (2009) Mostly Harmless. The Hitchhiker’s Guide to the Galaxy. London: Pan Macmillan.
Arthur W (2009) The Nature of Technology: What It Is and How It Evolves. London: Penguin.
Brown J, Collins A and Duguid P (1989) Situated cognition and the culture of learning. Educational Researcher 18(1): 32–42.
Dewey J (1916) Democracy and Education: An Introduction to the Philosophy of Education. London: Macmillan.
Gibson J (1979) The Ecological Approach to Visual Perception. Boston: Houghton Mifflin Harcourt.
Higgins S, Xiao Z and Katsipataki M (2012) The impact of digital technology on learning: A summary for the Education Endowment Foundation. Available at: http://educationendowmentfoundation.org.uk/uploads/pdf/The_Impact_of_Digital_Technologies_on_Learning_FULL_REPORT_%282012%29.pdf (accessed 2018).
Osborne R (2015) An Ecological Approach to Educational Technology: Affordance as a Design Tool for Aligning Pedagogy and Technology. PhD thesis. UK: University of Exeter.
0 0 votes
Please Rate this content
Please login to comment
0 Comments
Inline Feedbacks
View all comments