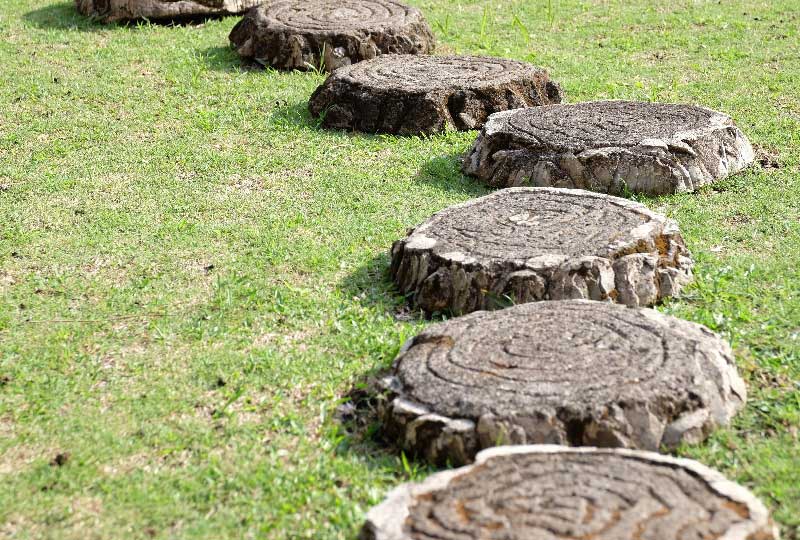 In my own primary classroom, I can call to mind many pupils who – although often hardworking and enthusiastic – had little understanding of the ‘why’ in maths, and found it challenging to understand why particular approaches were needed for certain tasks. They could not explain their reasoning and, for many children, I believe that this stemmed from a lack of understanding around what successful learning looked like, leading them to resort to guesswork.

Picker and Berry (2000) found that many children consider success in maths to be like a magical power. As Picker and Berry point out, understanding of how maths works is often hidden and invisible, so it can seem ‘more like a power than an ability which anyone has the possibility to learn’ (2000, p. 88). This has implications for motivation and self-concept, and can lead some pupils to believe that they are incapable of success in maths learning.

Why use worked examples?

Drawing from research about managing cognitive load (Sweller, 1988; Paas et al., 2003) and the development of metacognition (Costa, 1991; EEF, 2018a), I developed my use of worked examples to help pupils to understand what success in maths looks like. The use of worked examples in maths is supported by a range of evidence (Woodward et al., 2012; EEF, 2017) that suggests that this can help pupils to identify and explain mathematical concepts and support problem-solving.

Worked examples can also be used to focus pupils’ attention on discussion and analysis of the strategies used in particular mathematical problems or procedures, reducing cognitive load through removing the need to complete the solutions (Paas et al., 2003; EEF, 2021). This approach is further supported by the EEF (2018b), who observe that ‘At primary, it appears to be more important to focus on making sense of representing the problem, rather than on necessarily solving it.’ (p. 61)

In my classroom, I wanted the worked examples that I introduced to feel different from just another model on the board. For this reason, I developed a visual metaphor, which was introduced into my Year 5 classroom to emphasise the different steps needed in some of the more complex procedures that we were exploring in maths.

This visual metaphor consisted of a ‘river’ – formed from blue fabric arranged across our classroom floor – as well as ‘stepping stones’, made from mini-whiteboards or individual pieces of paper, which were each used to record one single step in an approach or procedure. This visual metaphor became part of our regular practice, and was used to prompt pupils to analyse the worked examples that we discussed.

The role of discussions and explanation

Using the ‘stepping stones’ as a visual metaphor helped pupils to unpick each step within a problem or procedure, helping to manage pupils’ cognitive load through breaking down content into manageable ‘chunks’ (EEF, 2021). This also provided a focal point for discussions about the rationale behind particular choices – why certain steps were needed – which made this explicit for pupils and supported the development of metacognition.

This discussion, and the opportunities for the explanation of reasoning that it provided, helped to increase germane load and enhance learning (Paas and Van Gog, 2006). Much of the evidence relating to worked examples emphasises the importance of these explanations (Atkinson et al., 2000; Wittwer and Renkl, 2010) and so, as pupils considered the worked examples, I used key questions such as ‘What was the first step here and why?’ and ‘Which step was most challenging and why?’ to prompt pupils.

The ‘stepping stones’ also provided space for the pupils and me to work collaboratively to find and compare alternative approaches (for example, for calculating percentages, through using knowledge of equivalent fractions). Pupils were encouraged to question and challenge each other, and to present contrasting approaches, arranging these side by side across our ‘river’ to facilitate this comparison. This opened up discussions regarding efficiency, and encouraged pupils to recognise that there are multiple ways of reaching the same solution, granting them the freedom to select whichever they felt most comfortable with.

Initially, it was fundamental to give pupils complete worked examples, including the answers to the questions. This enabled us to shift the focus of discussions away from simply finding the correct answer towards an emphasis on learning and understanding. However, as children became more used to this way of working, we were also able to use the ‘stepping stones’ format to share faded worked examples, which required pupils to complete some steps independently or in collaboration with peers. This allowed me to gradually remove scaffoldingProgressively introducing students to new concepts to suppor... by reducing the number of steps included in the worked example, tailoring cognitive load to provide an appropriate degree of challenge and avoid the expertise reversal effect, whereby approaches that support pupils during the early stages of learning become ineffective as learners become more proficient (Renkl and Atkinson, 2003).

The ‘stepping stones’ model was also used to present faded worked examples, which included only the question prompt and a final answer, prompting pupils to ‘bridge the gap’ between the two. Having access to this answer was instrumental in allowing pupils to gain both independence – as a means of checking their answer and readjusting, or analysing their work if their solution did not match the answer given – and the confidence to experiment and explore.

Using worked examples through the ‘stepping stones’ format made a real and lasting difference to my practice. Through applying core strategies to manage pupils’ cognitive load, we were able to concentrate effort where it had the greatest potential to promote effective learning. For both the children and me, this meant focusing less on the answers for any given task and more on how to get there. In the words of one of my pupils:

It gives you more time to do things and it teaches us to know the answer in our book and we talk together about the different steps.

Using worked examples helped pupils to develop understanding of why they should adopt a particular approach in a specific scenario, ultimately leading to a deeper understanding of the mathematical concepts that we explored.