The problem with learning styles: debunking the meshing hypothesis in English language teaching

Written by: and Russell Mayne 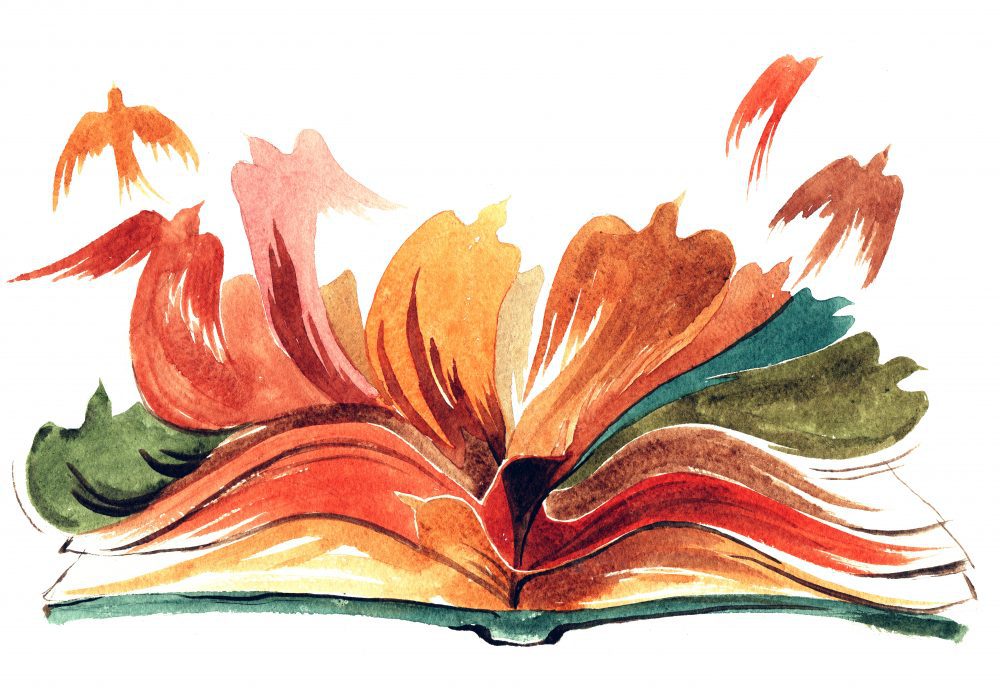 The notion of perceptual learning styles – that is, the idea that learners prefer to receive information either visually, auditorily or kinaesthetically – has been scrutinised by neuroscientists in recent years (Dekker et al., 2012); (Howard-Jones, 2014). In particular, the ‘meshing hypothesis’ (or ‘matching hypothesis’), the idea that catering to a learner’s favoured sensory preference, or ‘learning style’, will improve learning, has been exposed as a neuromyth. Yet belief in the meshing hypothesis is still extremely widespread (Howard-Jones, 2014), and a recent study among English language teachers in the US and Canada shows that almost 90% of the teachers surveyed are also still convinced by it (Lethaby and Harries, 2016).

The meshing hypothesis certainly has intuitive appeal. If a learner prefers to hear information, it seems obvious that if they are given information auditorily they will learn better, and conversely that they will not learn as well if they are presented with the information as written text. The supposed benefits of catering to different learning stylesTheories relating to the idea that individuals learn best in... became very influential in English language teaching (ELT) after the publication of a paper in TESOL Quarterly (Reid, 1987). Reid ‘tested the styles’ of some 1,388 students, and suggests that both native speaking and non-native English speaking students ‘should be exposed to the concept of learning styles’, arguing that this may result in ‘greater classroom success’ (Reid, 1987). It is concerning that assessing and accommodating learning styles in English language teaching has become accepted practice, when the evidence points to it largely being a waste of time, money and effort.

The history of the ‘meshing hypothesis’ in English language teaching

While there are several learning styles models (see Coffield et al. (Coffield et al., 2004) for details), the most commonly researched (Hattie and Yates, 2013) and best known is the Visual, Auditory and Kinaesthetic model (VAK for short), which was first proposed by Dunn and Dunn (Dunn and Dunn, 1972).  The diagnosis of a student’s learning style is usually made through a seemingly scientific questionnaire, but most of the questionnaires involve a high degree of self-report (evaluating one’s own study habits and preferences), which can be highly unreliable. Interestingly, concern with students’ individual learning styles was a relatively minor part of the Dunns’ original questionnaire, and associated learning programme; aside from determining VAK preferences, the questionnaire included sections on students’ preferred time of day for study, their dietary requirements and 18 other categories that teachers could test for (Dunn and Dunn, 1978). It was only after VAK became such a success that the Dunns chose to focus on it, setting up the International Learning Styles Network.

Although the idea that it is effective to match teaching to preferred learning styles has existed since the creation of VAK, the term ‘meshing hypothesis’ is more recent. It seems to have first appeared in publication in the work of Pashler et al. (Pashler et al., 2008). It is, however, a useful term to describe the central concept at the heart of the appeal of VAK learning styles. After the publication of Reid’s 1987 paper, which has been cited over a thousand times, there was no major peer-reviewed study questioning the legitimacy of the meshing hypothesis in English language teaching until a 2016 paper on neuromyths in the English language teaching journal (Lethaby and Harries, 2016). However, many papers have been published that take the hypothesis for granted (for example, see (Hyland, 1994) and (Wong and Nunan, 2011)), and it is still supported in much of the influential teacher training literature (for example, (Lightbown and Spada, 2013)). It is worth considering how much effort has been spent by students and teachers carrying out VAK surveys and planning and design activities to match students’ learning styles.

Having considered the history of this idea, let’s examine why the hypothesis is not a helpful concept for teaching.

Pashler et al. (Pashler et al., 2008) give examples of research that suggests that learners may indeed have preferences for how they prefer to receive information, but go on to point out that ‘the existence of preferences says nothing about what these preferences might mean or imply for anything else, much less whether it is sensible for educators to take account of these preferences’ (Pashler et al., 2008). They go on to discuss how such research would need to show that different learning methods optimise the test scores of different types of learners in order to provide credible evidence for the meshing hypothesis. In other words, self-identified ‘visual learners’ would have to show that they learned better being taught by visual means, while ‘auditory learners’ would need to show that they learned better when taught by listening, through outperforming the other type of learner on the corresponding test based on the way in which they received the information.

Research by Krätzig and Arbuthnott (Krätzig and Arbuthnott, 2006), meanwhile, shows that there is little consistency and match between what learners consider to be their learning style and what specially designed questionnaires say, and secondly, that there is no relationship between established learning style and objective test performance. Rogowsky et al. (Rogowsky et al., 2015) explicitly sought to directly test the meshing hypothesis itself, using the design outlined by Pashler et al. (Pashler et al., 2008), above. In this experiment, participants were first assigned as ‘auditory’ or ‘visual’ learners using standardised learning styles assessments. They were then presented with information through text or listening material, depending on their assigned style, and then tested on their learning. They were found to have no significant advantage when taught using their preferred learning style. So, the notion of VAK learning styles is problematic in that they are not consistent, measurable attributes, nor is there evidence to support the idea that teaching to preferred learning style will improve learning.

Another argument against the meshing hypothesis comes from the field of neuroscience. What we know about how the brain works does not support the idea of learners being better at learning through different sensory modalities. Different parts of the brain are specialised to receive different types of information, but the interconnection of the brain makes it impossible for learners to learn using only auditory or visual information (Dekker et al., 2012). Despite the designation of the meshing hypothesis as a ‘neuromyth’ by leading scientists, the belief in this idea persists, and Dekker et al. have argued that introducing neuroscientific basics to teachers in initial teacher trainingAbbreviated to ITT, the period of academic study and time in... might help in this regard.

In the 30 years since Reid’s first paper in ELT, there have been developments in evidence-based teaching strategies and clear directions for teaching interventions that do have empirical support. Arbuthnott and Krätzig lament the fact that ‘the continued endorsement of learning styles theory interferes with the development of evidence-based practice in education and the wider community’ (Arbuthnott and Krätzig, 2015). For example, Dunlosky et al. (Dunlosky et al., 2013) outline 10 classroom strategies that are supported by studies and that don’t require the financial investment that assessing and catering to perceptual learning styles does. In the face of teaching techniques that do have evidence to back their use, it is surely time to retire the meshing hypothesis, as well as the VAK learning styles concept around which it revolves.