The value of a cognitive approach towards values education 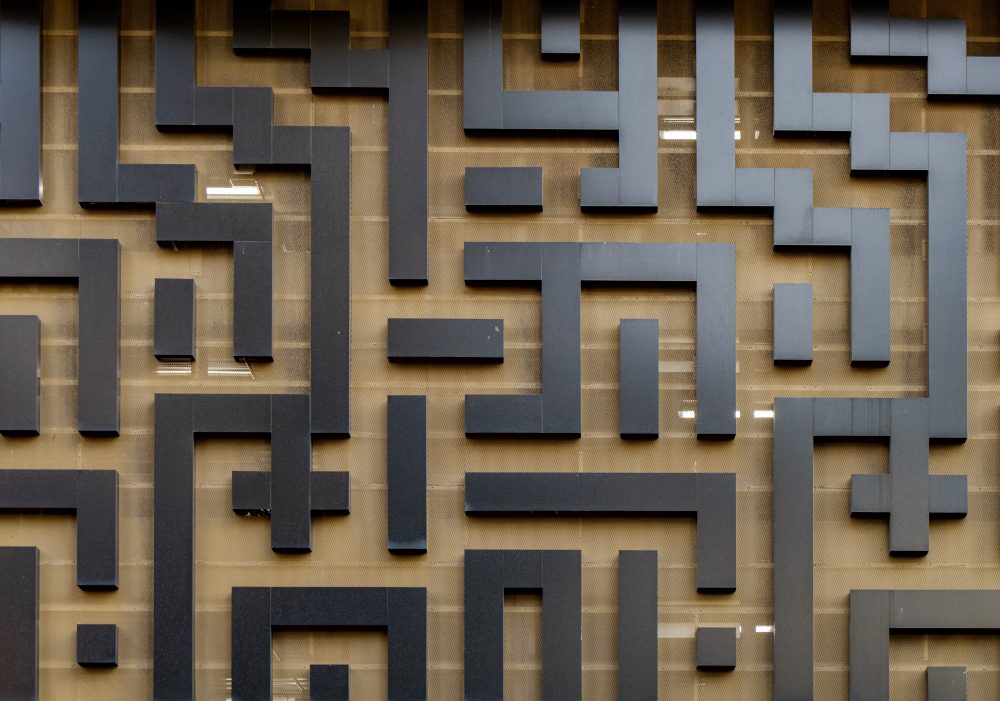 How should we teach values? This takes us to a perennial philosophical question addressed by Plato: ‘Can virtue be taught?’ This article assumes that virtue can be taught but emphasises how difficult it is and draws connections between the development of virtue and the teaching of values. These are perhaps best addressed through the ideas of Aristotle rather than Plato, as at the core of Aristotle’s moral philosophy are the questions of what constitutes the most virtuous life and how to reach it.

In his Nicomachean Ethics and Eudemian Ethics, Aristotle offers a conception of the good life – ‘eudaimonia’, meaning, roughly, human flourishing – centred around cultivating a virtuous character. This requires rigorous practice, such that virtuous practices become habits. Through habituation, virtues can become character traits.

Values are distinct from virtues, but the two are intimately connected. Virtues are not always a manifestation of values – someone could come across as polite, for instance, without endorsing the value of politeness. But values often manifest as virtues and, for the virtuous person, their virtues reflect or are a manifestation of their values. A person is, therefore, more able to develop virtues with the corresponding or underlying values in place.

To successfully teach values, a school must, therefore, do much more than teach about values. Values have to be embedded in a school’s culture. Values, when successfully embedded throughout school life, help students’ character development and help students to flourish.

The role of critical thinking in values education

What, then, is the role for a cognitive approach towards values education, i.e. one where values are part of a curriculum?

Critical thinking is the elementary study of arguments and reasoning, fundamentally concerned with the way in which arguments are structured and produced. It aims to develop skills in extracting, analysing, constructing and evaluating arguments.

Critical thinking involves studying the following areas, among others:

Critical thinking can support values education because it offers a means of teaching students how to critically assess which beliefs are, among other things, ill-founded, inconsistent or unethical. Most importantly, it teaches students how to do this independently. This is especially important when we are concerned with values.

The most fruitful way to address pernicious or potentially pernicious beliefs is to equip students with the skills to reach their own rational and critical judgements about such beliefs. These skills enable students to see for themselves how reasons justify or fail to justify a belief. If a prejudicial belief is among those beliefs that are partly constitutive of a person’s identity or world-view, we should equip students with the skills to independently identify and evaluate why the belief is prejudicial. A person is more likely to stop assenting to a prejudicial belief if they are able to see why it is prejudicial If we teach them that their belief is prejudicial without also equipping them with these skills, it is unlikely that they will stop assenting to the belief or the form of prejudice underlying it. Logic and critical thinking offer the best skillset we have available for individuals to independently critically assess what makes a belief rationally defensible. This skillset can be applied to our won beliefs and the beliefs of others.

It has been argued that skills such as critical thinking are domain-specific (Willingham, 2007) and as such are best taught and developed within the context of an academic subject. To best develop and utilise critical thinking to support values education, it should take as its subject matter those fields where the values and beliefs that underpin world-views and influence the ways in which we live are most often acquired. The clearest examples of such fields are religious studies and politics. One way to utilise critical thinking to support values education is to integrate it in these fields.

Here are three examples. A course on Christianity might involve studying some of the major contributions to Christian theology and the philosophy of religion of St Augustine. Students might learn about Augustine’s contributions to three Christian doctrines by reference to Augustine’s City of God: the church and sacraments; grace; and the Trinity. They might study Augustine’s attempt to reconcile a literal interpretation of Genesis with the evil in the world, in his theodicy arguing that evil is the privation of good.

Alongside their study of Augustine, students could be taught how to engage in a philosophical analysis of the problem of evil. Students could learn about the concepts of consistency and inconsistency, specifically through the context of the inconsistency argued to arise between the divine attributes of omnipotence and supreme goodness on the one hand, and the existence of evil on the other (see Mackie, 1955). Students could develop their skills in counter-arguing by studying responses to Augustine’s theodicy.

A course on Islam might involve an introduction to key Islamic theologians, including al-Ghazālī (Abū Hāmid Muhammad ibn Muhammad al-Ghazālī) and Averroes (Ibn Rushd). The topics covered could include the roles and significance in Islamic scholastic theology (‘Kalām’) of al-Ghazālī and Averroes, such as al-Ghazālī’s contributions to Sufism and Averroes’ historical significance in the perception of Islam in the medieval Christian West. Alongside their study of these areas, students could engage in a philosophical analysis of the Kalām cosmological argument as it was proposed by al-Ghazālī (see Craig, 1979, pp. 42–50), and the ‘omnipotence paradox’ facing God’s purported omnipotence as it was addressed by Averroes.

Concurrently, students could study the structure of the arguments and learn about the concepts employed, such as a paradox, a contradiction and an infinite regress. Students could consolidate their understanding of certain concepts learned throughout religious studies, such as the divine attributes, including omnipotence and divine perfection.

Texts by the likes of Augustine and al-Ghazālī are unlikely to be core source texts in the majority of secondary school religious studies syllabi. But this integrated method can be applied to more common areas of such syllabi.

For example, one or more of Aquinas’s ‘Five Ways’ would be a staple part of a course on the philosophy of religion, which could be covered during a course on Christianity. During the religion lessons, students could learn about Aquinas’s significance in Christian theology and his contributions to our understanding of the nature of God. Alongside their study of Aquinas, students could engage in a philosophical analysis of the three fundamental divine attributes (omnipotence, omniscience and supreme goodness) and Aquinas’s ‘Third Way’ of proving God’s existence.

In the lessons on Aquinas’s Third Way, students could be introduced to the method of reasoning where an argument is shown to lead to an absurd conclusion, such as self-contradiction (a reductio ad absurdum). Students could be shown how Aquinas uses this technique to put forward his Third Way. Through this, their understanding of the concepts of a self-contradiction and omnipotence can be deepened, as can their understanding of the omnipotence paradox. Their understanding of the problem of evil, the concept of a theodicy and how to respond to the problem of evil by arguing that evil should be understood as an absence of good can be consolidated, by studying Aquinas’s contributions to these and the development of Augustinian ideas.

An important component of values education is providing students with the best tools and methods available to enable them to form independent critical judgements about their beliefs. This can be achieved by providing an education in critical thinking and applying it to those fields where the values and beliefs that underpin world-views and influence the ways in which people live are most often acquired. That is a cognitive exercise. A cognitive pedagogical approach therefore plays an important role in values education.

Teaching values is extremely difficult. Less difficult is equipping students with the conceptual tools and methods to independently critically assess their values and beliefs. Although less difficult, this is, arguably, no less important. It provides students with skills to make independent, rational, critical judgements about beliefs and values. This, I argue, is an important part of what we should offer through values education.

Augustine (2003) Concerning the City of God against the Pagans. London: Penguin Books.