Trusting the experts: The use of meta-analysis in education 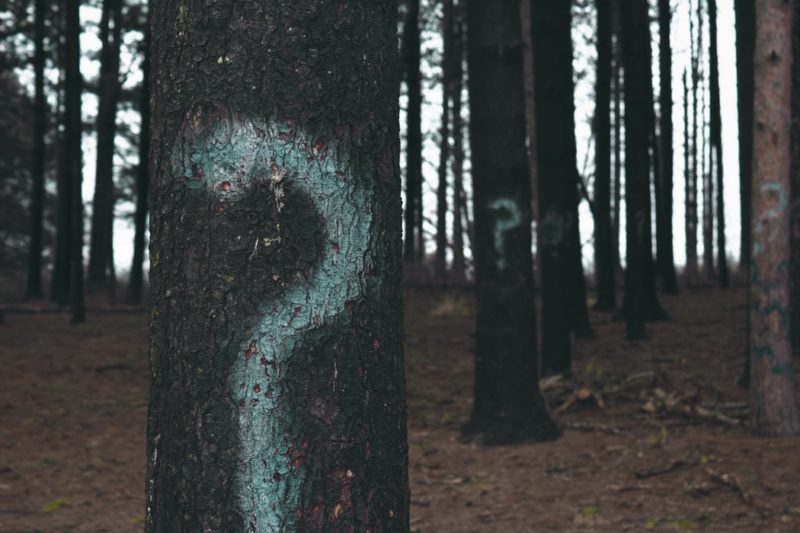 One of the many challenges facing the evidence-informed teacher or school leader is knowing when to trust the experts (Willingham, 2012). Great importance is often ascribed to meta-analysisA quantitative study design used to systematically assess th... in the EEF’s Teaching and Learning Toolkit (for example, see (Teaching and Learning Toolkit, 2018)), and by influential commentators such as John Hattie (Hattie, 2008), and as such, has an impact on our understanding of what makes effective learning. When considering approaches such as metacognition, the evidence base for which draws heavily on meta-analysis, it is therefore essential for teachers and school leaders to be aware of the limitations of this approach to enable them to make appropriate use of research evidence.

Meta-analyses are conducted as follows:

‘Individual studies report quantitative measures of the outcomes of particular interventions; meta-analysts collect studies in a given area, convert outcome measures to a common metric and combine those to report an estimate which they claim represents the impact or influence of interventions in that area. Meta-meta-analysis then takes the results of metaanalyses, collected in broader fields, and combines those estimates to provide a rank ordering of those fields which make the most difference.’ ((Simpson, 2017), p. 450)

There are a number of advantages of meta-analysis when conducted as part of a systematic review:

Despite these advantages, Adrian Simpson (Simpson, 2017) points out two key assumptions associated with metaanalyses which do not stand up to critical scrutiny. The first is that larger effect sizes are associated with greater educational significance. The second is that two or more different studies on the same interventions can have their effect sizes combined to give a meaningful estimate of the intervention’s educational importance.

“Effect size’ is simply a way of quantifying the size of the difference between two groups… It is particularly valuable for quantifying the effectiveness of a particular intervention relative to some comparison’. ((Coe, 2017), p. 339)

Simpson (Simpson, 2017) identifies three reasons as to why these assumptions do not hold.

Researchers can directly influence effect size by choices they make about how they seek to measure the effect. If you undertake an intervention to improve algebra scores, for example, you could choose to use a measure specifically designed to ‘measure’ algebra. Or, you could use a measure of general mathematical competence that includes an element of algebra. The effect size of the former will be greater than the latter, due to the precisions of the measure used. Furthermore, increasing the number of test items can influence the effect size. Simulations suggest that if the number of questions used to measure the effectiveness of an intervention is increased, this may increase the effect size by a large amount (Simpson, 2017).

Wiliam (Wiliam, 2016) identifies a number of other limitations of ‘meta-analyses’, including that the intensity and duration of the intervention will have an impact on the resulting effect size, that much of the published research involves undergraduate students, who will have little in common with school-age students yet will have a substantial impact on the generalisability of the findings, and, finally ‘publication bias’ in favour of studies with ‘positive’ results.

So, what are the implications for teachers and school leaders who wish to use meta-analyses? First, research findings should not be seen as uncontested, and it is sensible to be wary of simplistic interpretations of effect sizes and subsequent recommendations for action. Second, it will be valuable to read the original studies relevant to the issues you are trying to address, rather than relying on reports based on comparative effect sizes. Third, it might be helpful to use a checklist developed by the Critical Appraisal and Skills Programme to assess the quality of studies: casp-uk. net/casp-tools-checklists/. Finally, the relevance and importance of meta-analyses largely depends on the nature of the problem you are seeking to address. Such studies are pieces of the evidence jigsaw that practitioners need to put together before making a decision about the use of a particular intervention or approach. (Jones, forthcoming)

For further reading, see Akobeng AK (2005) Understanding systematic reviews and meta-analysis. Archives of Disease in Childhood 90: 845-848, also available on the online edition of this issue here.