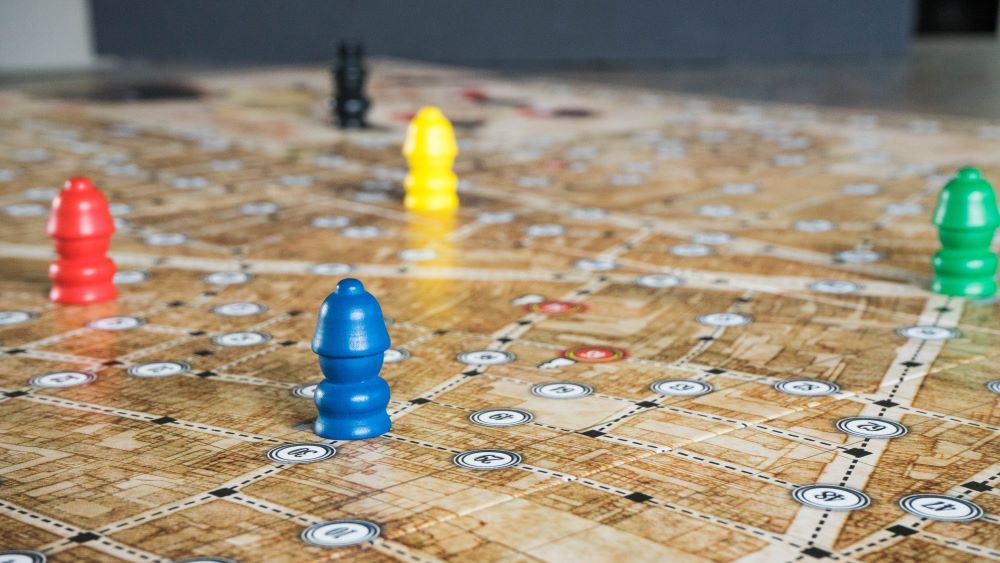 A longstanding debate in educational and psychological research is the effectiveness of constructivist teaching methods over direct instructionA method of instruction in which concepts or skills are taug... More. Although constructivism can take many forms (such as discovery learningAllowing learners to discover key ideas or concepts for them... More, inquiry learning, etc.), one common assumption widely shared in the research community is that learning is constructed by the individuals, who are active sense-makers, rather than being just a reflection of external events (Mayer, 2004; Tobias, 2009). However, advocates of direct instruction (e.g. Kirschner et al., 2006) have provided evidence that it is significantly more efficient than discovery learning (minimal guidance during instruction) in teaching scientific concepts and processes. Moreover, through a review of the literature, Alfieri et al. (2011) illustrate that unassisted discovery generally does not generate beneficial learning outcomes, and emphasise the need for teachers to support learners with scaffolded tasks, feedback and worked examples. In the case of novice learners in particular, most of the researchers on both sides of the argument indicate how important direct instruction is when dealing with new content (e.g. Paas and van Gog, 2006; Tobias, 2009). Having reviewed different areas of research, our hypothesis was that direct instruction is more effective than discovery learning instruction for introducing primary school students to systematic decision-making, a topic on which students have limited prior knowledge or training.

The larger study that this paper reports on aims to provide insight into and empirical support for the debate concerning the effectiveness of constructivist instructional methods over direct instruction strategies (see Tsapali and Ellefson, 2018). For the purpose of this paper, we will focus on the direct instruction intervention that we conducted, aiming to train students on a decision-making strategy on socio-scientific issues, which has produced encouraging results according to students’ self-report measures.

An important aim of science education is to train students to be participatory citizens who are able to make systematic and well-informed decisions about issues concerning society (Gresch et al., 2013). The present study will contribute towards this aim and explore the efficacy of direct instruction in training primary school children with little prior knowledge to make informed decisions that involve scientific knowledge and affect their local community and society in general: socio-scientific issues (SSI).  SSI can be defined as issues that have a basis in science and can potentially impact society, such as climate change or animal cloning.

In the science education field, decision-making is typically introduced to students in the context of SSI, which have become a central aspect of scientific literacy. Fostering decision-making skills on SSI has been encompassed in various standards and curricula around the world. For instance, in the English science curriculum, there is a clear aim for students to learn how to make informed decisions on social issues. According to ‘How science works’ (DfES/QCA, 2004), students across all stages should be given opportunities to develop their social skills through learning how to structure an argument and justify their decisions by looking at experimental evidence, and understanding how different interpretations of scientific evidence can be used in the public dialogue about social issues.

More specifically, in the area of research concerning decision-making skills on SSI, typical decision-making skills include the ability to generate options and possible solutions, in order to generate relevant criteria so as to evaluate these options and compare the different options in order to reach a decision. What seems important in the relevant literature, and is also of certain difficulty to students, is the ability to use trade-offs, meaning to be able to think and compare the advantages and drawbacks of different options (Eggert and Bögeholz, 2010), and thus a decision-making intervention targeting novice learners should place emphasis on this element through utilising a structured approach.

The decision-making intervention was conducted in four primary schools in Greece with four classrooms in total (58 Year 6 students: 11–12-year-olds). The content was taught across three sessions (Table 1).

Session 1 included the introduction of the scenario and the arguments in favour and against. Arguments were collected through various sources (e.g. procon.org and debate.org) and were adjusted to be comprehensible for this age group. The specific scenario that students had to work on was vegetarianism. More specifically, students were asked to make individual decisions on whether they would accept an only-vegetarian meal policy for their school. Arguments included conflicting positions about health, diet, animal life and environment.

Session 2 included training on the decision-making strategy and students applying the strategy to the vegetarianism scenario. The session started with a conversation about the type of everyday decisions that students make and how they go about making these decisions. This process prepared students for the content and had them reflect on how they typically make decisions in their everyday life. Students were then presented with six steps (see Table 1) that they needed to follow in order to make a decision, using an example decision-making scenario (organic versus mass-production fruits). In the end, students were also asked to reflect on the process by rating the perceived difficulty of the strategy, its usefulness and its potential use in the future on a scale of 1 to 5. These questions were important in order to explore how students perceived the strategy, as this was a novel context that students had no prior experience in.

Students’ decision-making competence was tested before (pre-test) and after (post-test) the three-phased intervention. For the pre- and post-tests, students had to read a decision-making scenario on the debated extension of their local airport, review the information and make a decision explaining their rationale.

The direct instruction intervention was considered successful as, on average, students improved their decision-making competence by 20 per cent between the pre- and the post-test. Decision-making competence was measured on a scale of 0 to 6, with students’ mean scores for the pre- and post-test being 3.3 and 4.2, respectively. The analysis of students’ worksheets on the vegetarianism issue showed that the majority of the students were able to apply the strategy taught and to follow the steps in order to make the decision. A successful application of the decision-making strategy on a student’s worksheet would feature the student filling in the decision-making grid with all the criteria and relevant information, weighing the arguments, assigning them scores, adding the scores and making a decision in favour or against vegetarianism, explaining the rationale using arguments both in favour and against.

In terms of the implications of the preliminary findings for teaching practice, our results suggest that a direct approach to teaching would be a suitable way to start introducing primary school children to decision-making on SSI, as the majority of the students comprehended and applied the strategy, stated that it was within their ability level and found it useful for their future decisions.

Kirschner PA, Sweller J and Clark RE (2006) Why minimal guidance during instruction does not work: An analysis of the failure of constructivist, discovery, problem-based, experiential, and inquiry-based teaching. Educational Psychologist 41: 75–86. DOI: 10.1207/s15326985ep4102_1.

A hard habit to break? The power of independent study behaviours in the Sixth Form

Towards a national system of subject-specific CPD

Innovation-induced injection: A reflection on the reconceptualisation of the mentor’s role in an ever-changing educational landscape

Principles and purposes of assessment in the classroom