Why is the myth of ‘learning styles’ so hard to slay? 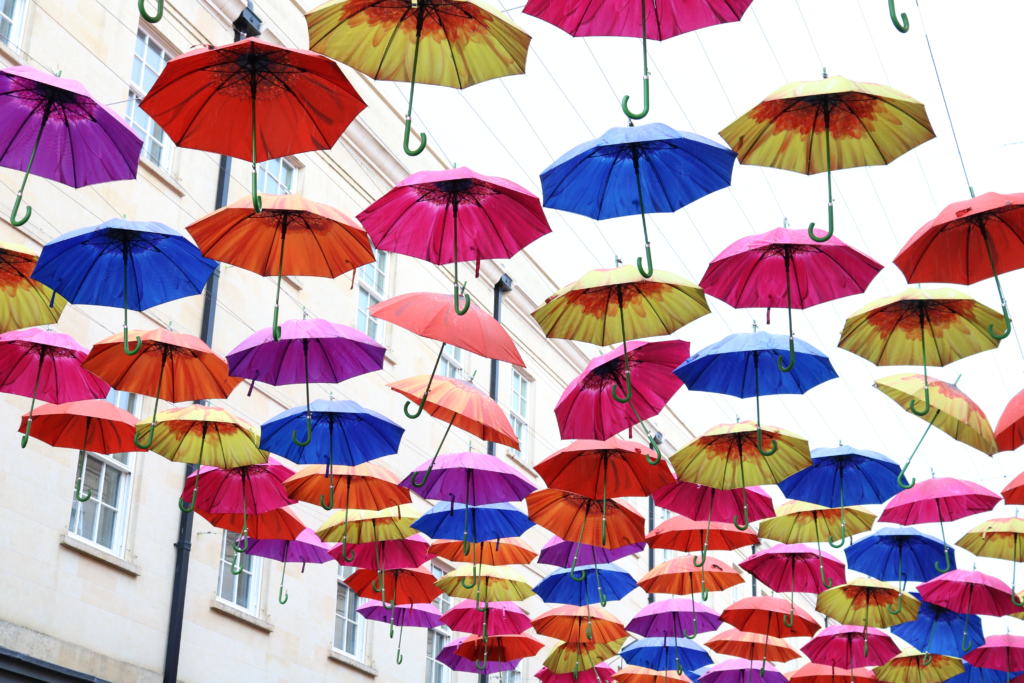 There barely seems to be a day that passes when another example of the myth of learning stylesTheories relating to the idea that individuals learn best in... More still holding strong in education emerges – from ‘what’s your learning style’ quizzes to training sessions, it’s an idea that seems to have remarkable longevity. And perhaps that’s unsurprising; while much has been done to tackle belief in this and other neuromythsCommon misconceptions about the brain More in recent years, we have to remember that these kinds of quizzes were popular in schools – and even teacher CPD programmes – for decades, and are still commonly used in training in the corporate world.

Teachers are less likely than the general population to believe neuromyths. And yet even when looking at teachers specifically, Newton and Salvi’s systematic review found that across 37 studies from 18 countries around the world between 2009 and 2020, the proportion reporting belief in the value of matching instruction to learning styles ranged from 58% to as high as 97.6% in some studies.

So why, given that many attempts have and continue to be made to slay the myth of learning styles in the teaching profession, does it still persist?

One reason is likely that it feels a very compelling and convincing idea – that we have preferred ways of learning, and that we learn better if we can learn in these ways. In fact, in an Impact article looking at how belief in learning styles came about, Lethaby and Mayne note that the original ‘learning styles’ questionnaire included questions about preferred times of day to learn, dietary requirements and more, but it was the questions about visual, auditory and kinaesthetic (VAK) learners that really resonated and that therefore led to this becoming the focus of the questionnaire going forward.

And I think it’s here that we sometimes go wrong in trying to debunk the myth. We oversimplify the message, we simply say ‘… but evidence shows that learning styles are a load of rubbish’. And yet it’s perfectly reasonable to suggest that we have preferred ways of learning. Just last week I was discussing with a friend a MOOC we had both recently completed, and he said he loved the videos but found the articles hard going, whilst I find videos slow and frustrating and usually just read the transcripts. Suggesting that we’re ‘wrong’ about our preferences would be a nonsense.

But the important point is that whilst we may have preferred ways of learning, matching teaching and learning approaches to these preferences doesn’t actually make us learn any better. So all those years when teachers were told they needed to produce resources in multiple different formats to help students with different learning styles did nothing more than increase teacher workload and take time away from valuable activity, without improving learning.

And I think our tendency to over-simplify the message can lead to confusion in other ways, too. For example, when people talk about being ‘visual learners’ and are swiftly rebuffed with an explanation that learning styles are a myth, we miss the point that actually yes, they are visual learners. And so are you, and so am I. Visuals can help us all to learn – as articulated in dual coding theory, which has grown in prominence with teachers in the last few years due to the work of Oliver Caviglioli and others. So whilst we don’t want students to claim they can only learn in one particular way, we also don’t want an over-simplified message about ‘learning styles’ to lead to effective approaches being dropped. As the Learning Scientists point out in their blog, what we actually need to do is consider what representations – verbal, visual, or kinaesthetic – best suit the topic being learned, instead of seeking to match them to student’s preferred ‘learning styles’.

There’s good news, too – training can help to reduce belief in neuromyths. Newton and Salvi’s work found that belief in the myth of learning styles reduced by an average of 37% after training in the evidence base around it. So the efforts of ResearchED, of teacher training institutions around the country, and our own work through programmes like the Chartered College’s Certificate in Evidence-Informed Practice are not in vain. But we need to make sure we don’t oversimplify the message. 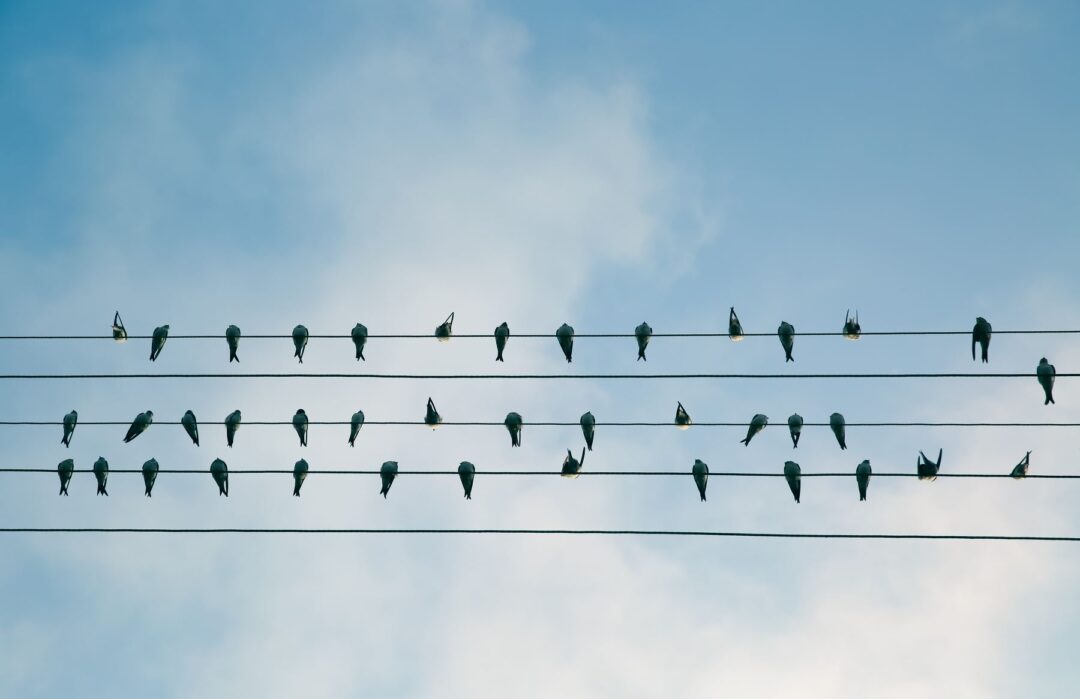 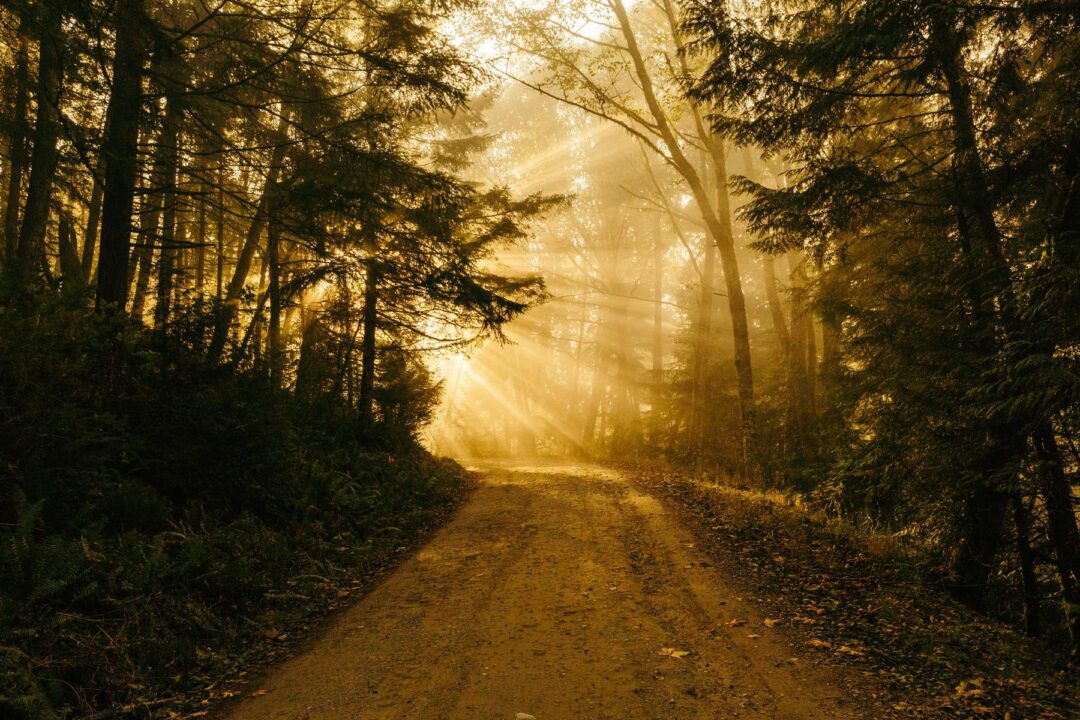 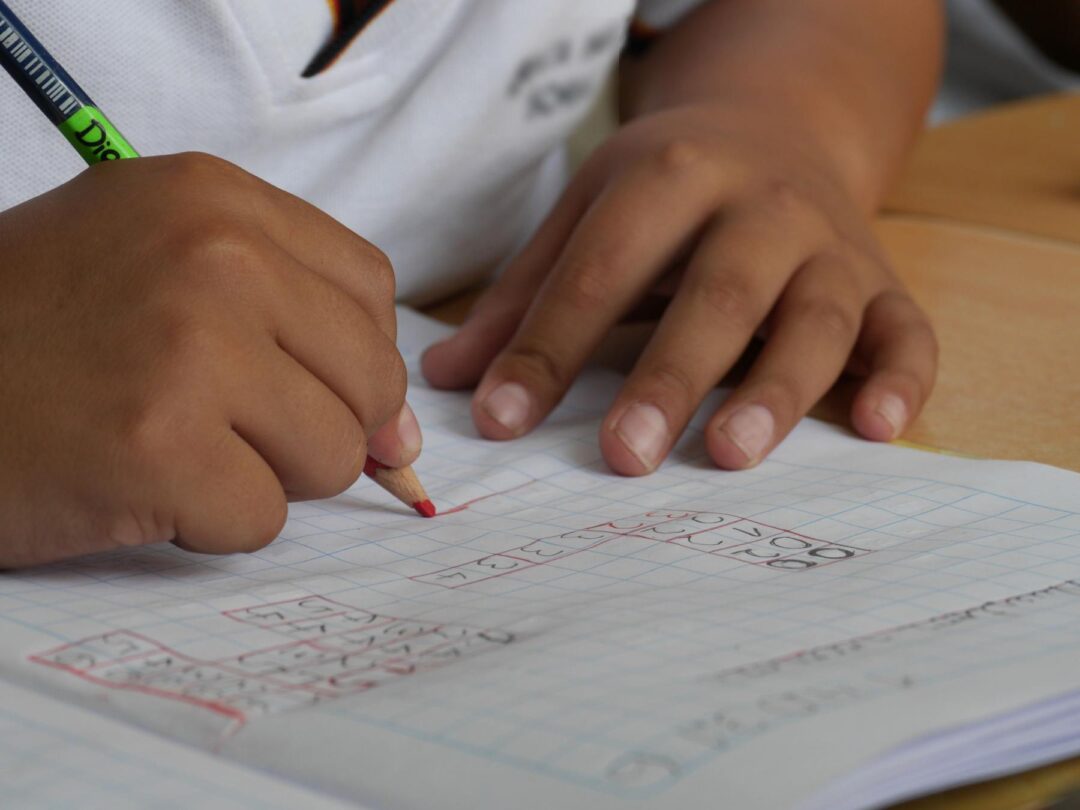 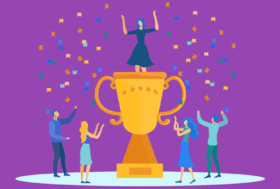 How can we ensure every day is a wellbeing day? 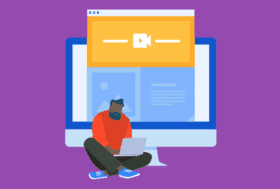 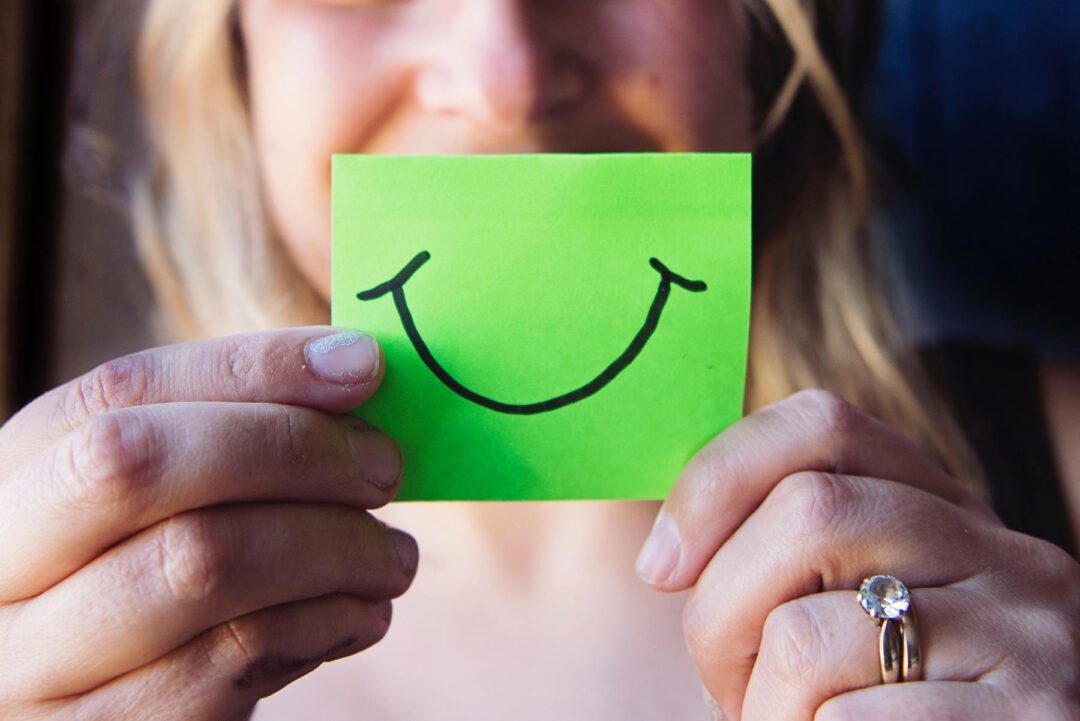 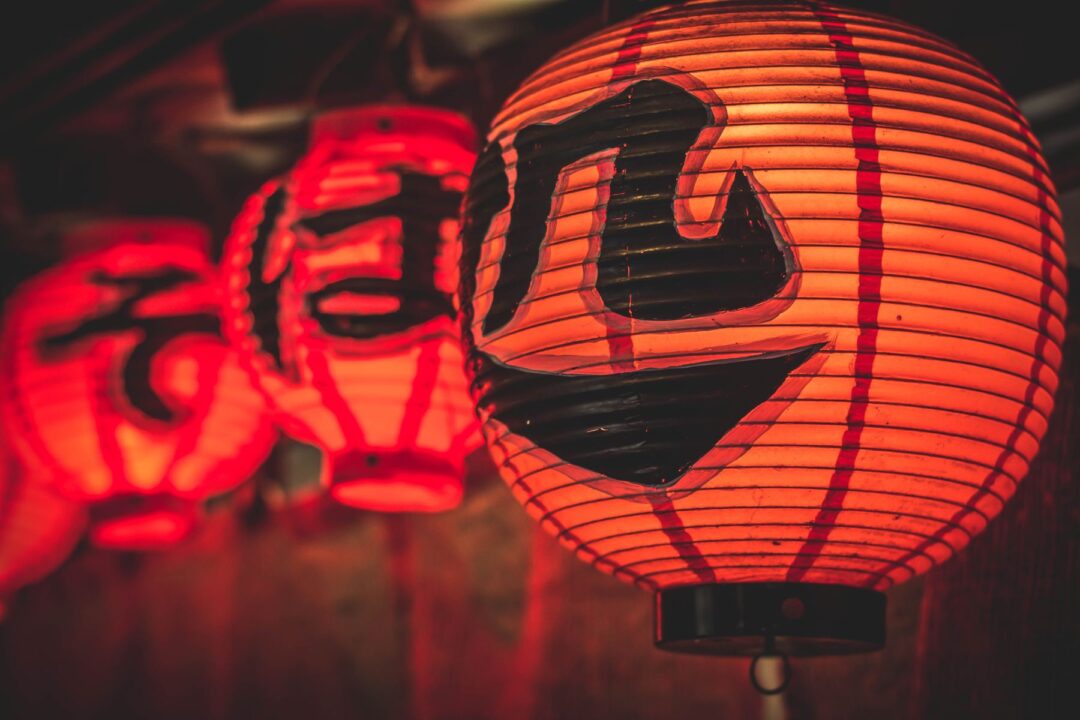 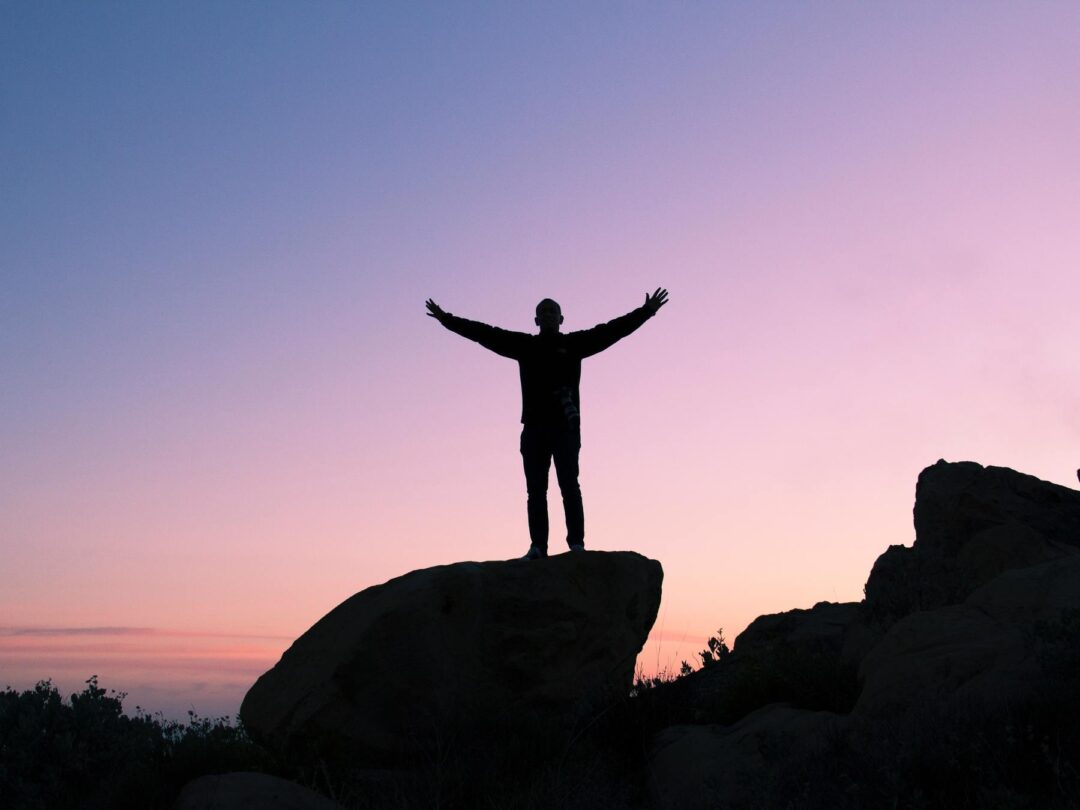 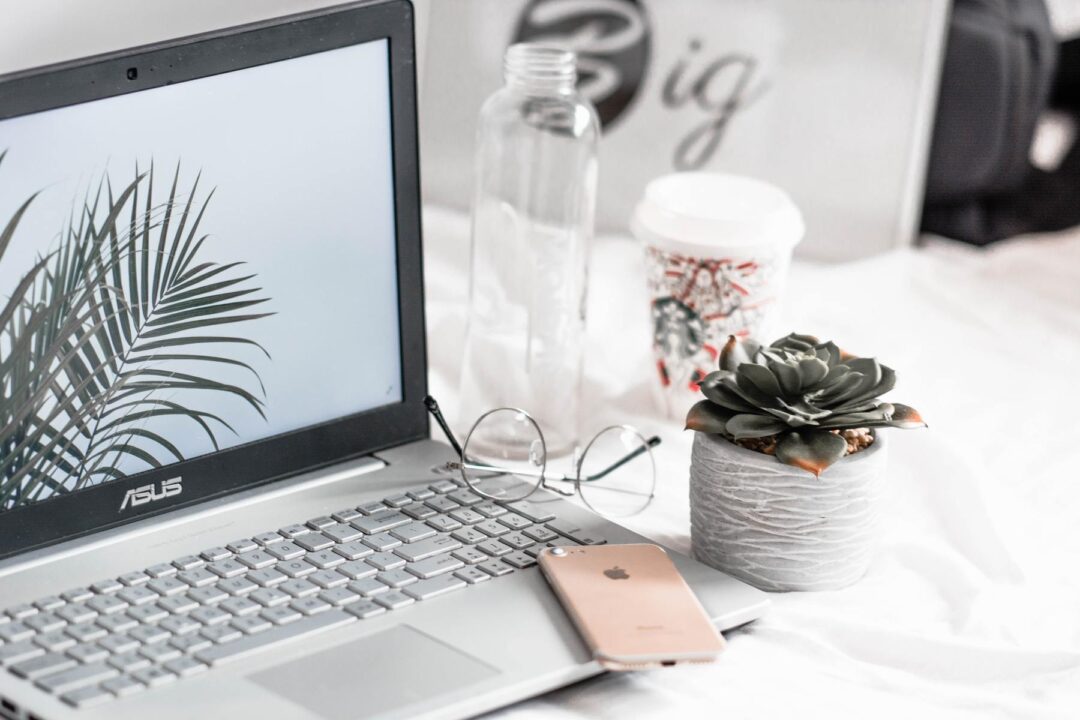 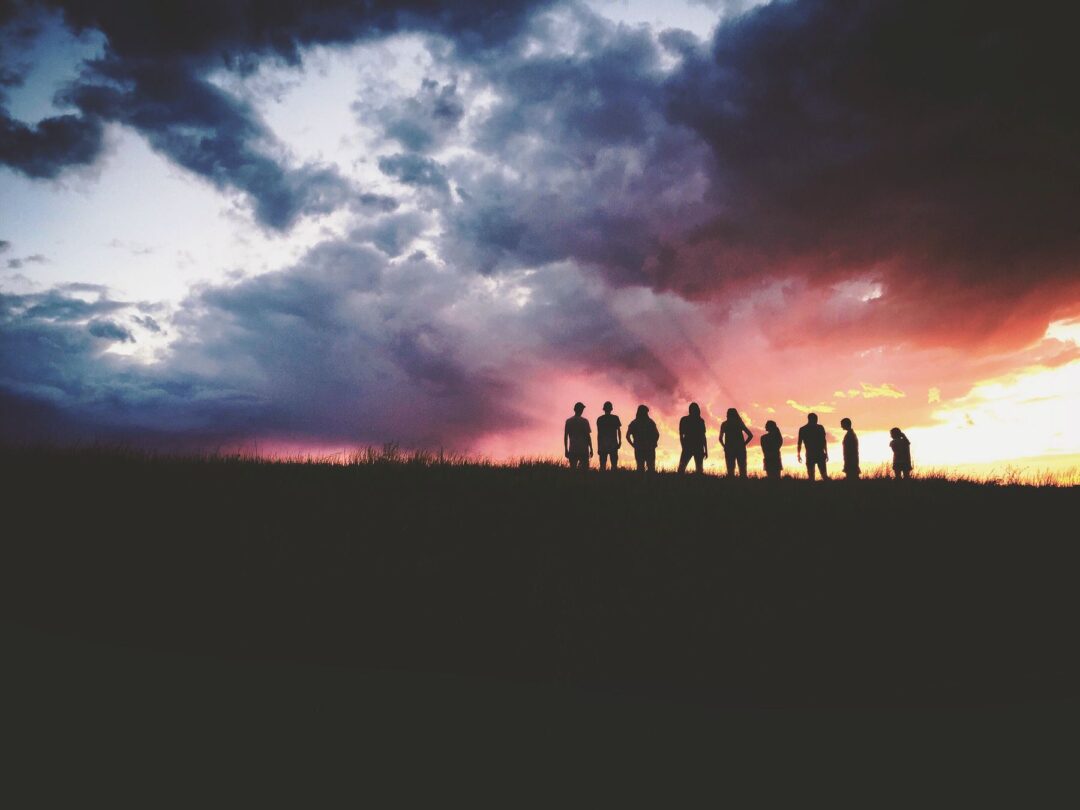