‘Does it have to look like that?’: Students in mixed attainment English classrooms 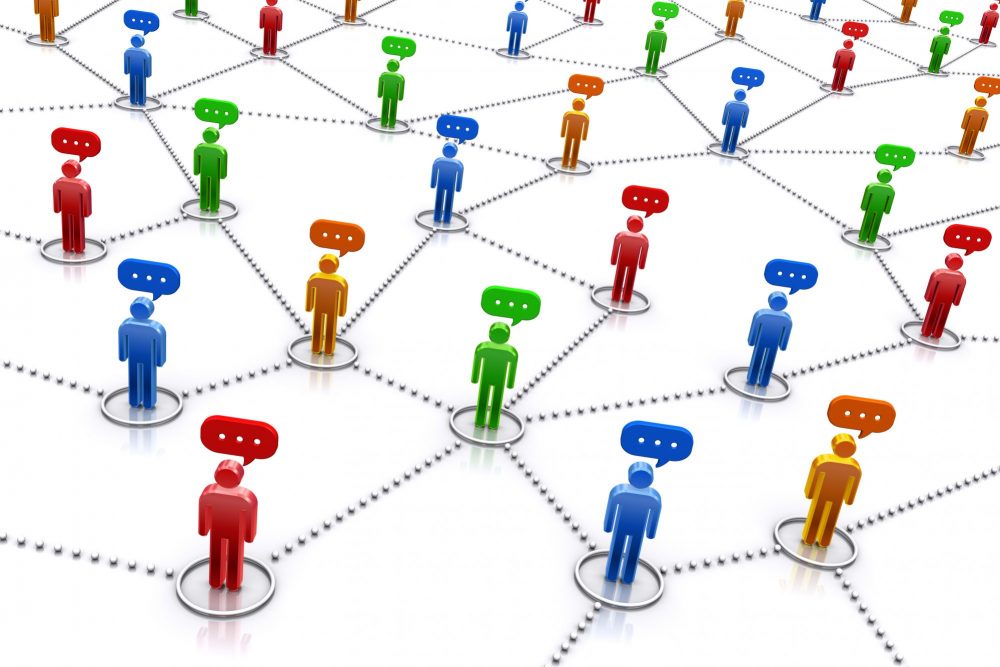 In one of our Year 10 lessons this week, Salim called out ‘Does it have to look like that?’ His exaggeratedly aghast manner suggested several things all at once: he wanted to signal that the text I was showing him was intimidating; he wanted to distance himself from my attempt to present it as the desirable end product of the process of learning that we had been engaged in; and, perhaps more pressingly, he was alerting me that his essay, when he came to do it, was going to bear no resemblance to that text on the board. The alienating textual object was a model paragraph shaped by a colleague, an edited section of an essay written by a student in the year above. That essay was a mock exam response to an extract from An Inspector Calls, set alongside an ‘unseen’ extract from a modern play, Blindsided. It is an exam task that manages to transform the most straightforward of our GCSE literature texts into part of the most complex of the literature components. The question of what model writing is meant to do (and what it actually does) is a knotty one, addressed elsewhere. Salim’s reaction signals that, in his view, it scaffolds a building that absolutely doesn’t belong to him.

At my school in North London, a richly diverse student population with around 30 home languages represented, over 50% of the students eligible for the Pupil PremiumAdditional funding for publicly funded schools in England to... and students from a broad range of socio-cultural backgrounds, all the students are taught in mixed attainment classes in their English lessons. What we hope to bring about in our classroom setting is a learning environment where the students are part of the process of shaping and refining responses to texts, in making meanings. Our choice of mixed attainment groupingAlso known as ability grouping, the practice of grouping stu... is, perhaps quite unusually, supported by a head teacher who acknowledges our attempts to be reflective practitioners, and who has listened, when it has been needful, to our arguments for its use. In my previous schools, in two other inner London boroughs, I was a member of departments that were also ‘allowed’ not to group students by some criterion of ‘ability’ or prior attainment, despite the prevalence of such setting arrangements in most other faculties.

Currently, the debate around English teaching seems less hostile to the cause, with departments taking advantage of the lack of tiers in the reformed English language and literature GCSE exams, for instance, to argue for mixed attainment grouping. My own department participated in the Best Practice in Mixed Attainment English Teaching project at the UCL Institute of Education in the summer term of 2017. This was a welcome opportunity to work with the research team, led by Becky Taylor, the PGCE English lead, John Yandell, and other English teaching practitioners to discuss our classroom practice.

The practice of mixed attainment grouping allows me to remain attentive to Salim’s voice, and to the other voices in the class. The piece of research that I think has most shaped my classroom practice, many years ago, was written by a classroom teacher at the time, John Yandell, for the journal Changing English (Yandell, 1997). In this article, he describes a lesson – and students’ subsequent work – in which he was teaching The Merchant of Venice to his Year 10 class. I say ‘teaching… to’ with an acute sense of how those are really not the right words, as the construction of the reading of the play was so attentive to the many voices of his classroom.

I remember reading it during my PGCE year and feeling that I had learned something about reading Shakespeare that I had previously missed. In fact, it took me back to some of those Shakespeare critics whose work I’d read at university with scant thought for the pedagogic potential of their arguments. One of those critics was my second-year tutor, Kiernan Ryan, whose way of reading Romeo and Juliet I have since looked at with the mixed attainment Key Stage 4 classes. In one of those lessons, I decided to use one of Ryan’s arguments and see how it resonated with students and how they might use it – or reject it – in finding their own way of having something to say about the tragedy. I set aside the far more popular Baz Luhrmann version of the film and showed them a clip from what my class called ‘the old one’, with pitying regard for its antiquity, trying to show them that it had not always seemed like that. There is a clip of Zeffirelli’s teenage stars, Olivia Hussey and Leonard Whiting, talking about their work on the film. The interviewer at one stage steers the conservation towards their on-screen nudity, Romeo manages some insouciant leaning on Juliet, they sip from a shared glass, and Juliet – I mean Olivia – smokes, which takes the conversation from breasts to smoking at her age. The interviewer’s overarching focus on the actors’ inexperience and youth is helpful in looking at the trajectory of the play, I think, and I used it to try to give the students a way into Ryan’s argument that ‘Romeo and Juliet makes plain the extent to which… tradition pins individuals to involuntary lives’ (to quote a little part of the section we looked at). We went further than that, with discussion too of youth and age, to the idea that those who have grown old are also victims of the expectations that society imposes, and which they have also had a part in shaping. I wanted students to engage with a reading of the play, and made it plain that this could involve disagreement as well as agreement; that I wanted them to have something to say that was not just a taught or learned response.

This struggle towards giving students a voice or making them see that they have one is central to the department practice. The complexity of this process is, I would argue, bound up with a student-grouping philosophy that does not presume to know in advance what a student will have to say, how they will say it or the significance of any single contribution to an ongoing literary conversation.

My Year 7 class has recently finished a study of Hamlet (not the whole play and in a way that does not give, it has to be said, Ophelia the prominence she might deserve). As a homework task, I asked students to interview their parents about their school experiences of Shakespeare – or not. Samir wrote about his ‘amma’ and how she had encountered Shakespeare through school plays, Jett about his mother’s fascination with Lady Macbeth’s strength, Atma about his Nepalese father not remembering reading any authors at all in his rural school but seeing Shakespeare’s name on lots of books and plays when he first came to London in the 1990s, and Fernando about his South American father’s talk on Cervantes instead, aged thirteen. Along the way to these Year 7s becoming Key Stage 4 students and learning the art of doing exams, there will, I am sure, be times when voices are lost and Salim’s question will resonate again, but we hope that they will, at least, have learned, from a dialogue with each other and through engagement with each other’s ideas, that their own funds of individual experience and knowledge are resources to be drawn upon and which can become part of complex and sophisticated readings. It is all part of the process of us encouraging students to have something to say, so that they have a better chance of saying it well.