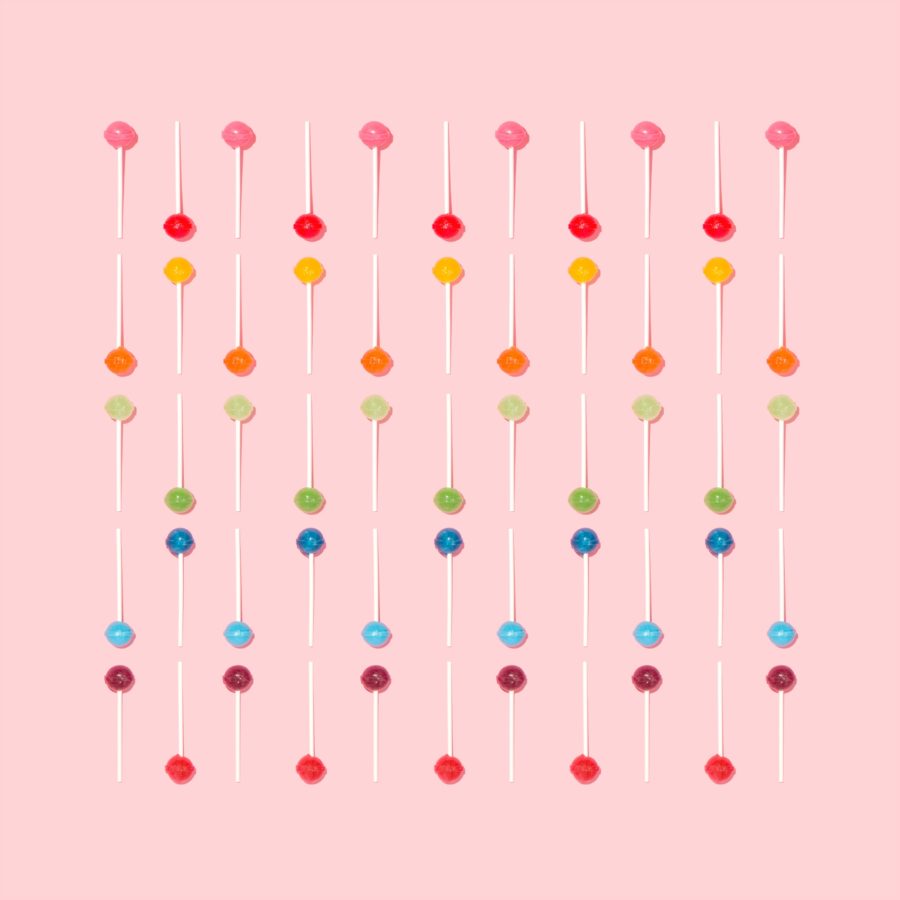 In the summer of 2010, I spent three weeks in a kindergarten in New Zealand as part of the research for my doctoral thesis. I was there to gain an insight into Te Whāriki, the early childhood curriculum of New Zealand. At that time, early childhood education in England had been described as having a ‘schoolification’ agenda (OECD, 2006), or a ‘top down’ approach, in which formal teaching methods had been advocated for younger children (Wood and Bennett, 2006) as a way of ensuring that they were ‘ready for school’. My research in New Zealand aimed to explore how focusing on learning dispositions might provide an alternative means of preparation for school than early formal learning.

My own experience is that I have encountered several children over the years who have struggled to access the formal learning that takes place when they start compulsory schooling, an issue shared by other practitioners (Sanders et al., 2005). I am not convinced that the solution is to provide more formal learning activities as part of their pre-school experience, as there is a lack of evidence to suggest that early formal learning gives rise to gains in the long term (Whitebread and Bingham, 2014). After visiting New Zealand to gain an understanding of their approach to early childhood education, I returned to my own school to reflect on my own practice.

I worked collaboratively with early years staff to agree on a set of learning dispositions that we felt were most appropriate for our early years children to develop in order to help with their transition to formal learning in Year 1. We chose eight dispositions: collaboration; concentration; curiosity; imagination; independence; perseverance; risk-taking and empathy. We re-wrote our curriculum and planning to ensure that these eight learning dispositions were at the heart of the children’s learning experiences. We chose ‘learning friends’ to go with each disposition, e.g. Eric the Elephant promotes concentration and Kitty the Cat promotes independence, to help the children to comprehend the meaning of each disposition. We designed stickers for each learning friend and their associated disposition so that children can receive immediate feedback about the disposition they have displayed. We also developed record-keeping and tracking systems that enabled us to assess and record the children’s progress and made sure that all of our informal feedback and formal reporting contained references to learning dispositions. In carrying out these actions, we wanted to immerse the children in the language of dispositions, to make them explicitly aware of what we value and mindful of their own achievements and next steps.

Learning dispositions have been at the heart of our early years curriculum for over five years. It is very difficult to evaluate formally the impact of our system on the children and their transition to formal learning but we have ascertained some key information when we have reviewed our aims collectively. These discussions have revealed that our early years staff are behind learning dispositions completely and feel empowered in their role in promoting our children as effective learners. Likewise, review meetings with our Year 1 teachers have shown that they are very on board and feel that the pupils moving into their year group have developed really good learning dispositions that enable them to confidently access the formal learning on offer. There are still some pupils who can find the transition to formal learning harder than others but we can usually pinpoint the issue to learning dispositions and crucially can support accordingly. For example, a pupil starting Year 1 last year was still hesitant to take a risk; he therefore found formal learning a challenge because he did not want to make any mistakes. This was information that had been communicated from the early years staff so that the Year 1 teachers could continue to work with him and his parents as to how he could build on the concept that mistakes are an essential part of the learning process.

Learning dispositions have been so successful in our early years department that the rest of the year groups in our school also promote the same eight learning dispositions, alongside the formal curriculum at our school. We believe that becoming an effective learner is an on-going process, one that starts at birth and is part of a life-long endeavour.

The debate about introducing formal learning into early childhood education has been re-opened since I conducted my research. ‘Bold Beginnings’ (GOV.UK, 2017) has advocated formal learning as part of the Reception year. Whilst only guidance, I know several practitioners who are influenced by the research contained within that document. In addition, the global competition arising from comparative educational studies continues to cause a downward pressure on early childhood ((Ang, 2014), 2014). At an antidote to this downward pressure, I would urge early years practitioners to consider how focusing on learning dispositions might be an alternative to help their children to be ready for school. 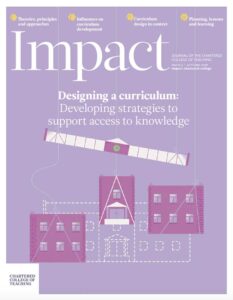