Mindset and music: Developing the  ’Musical Self-Theories and Goals’  questionnaire 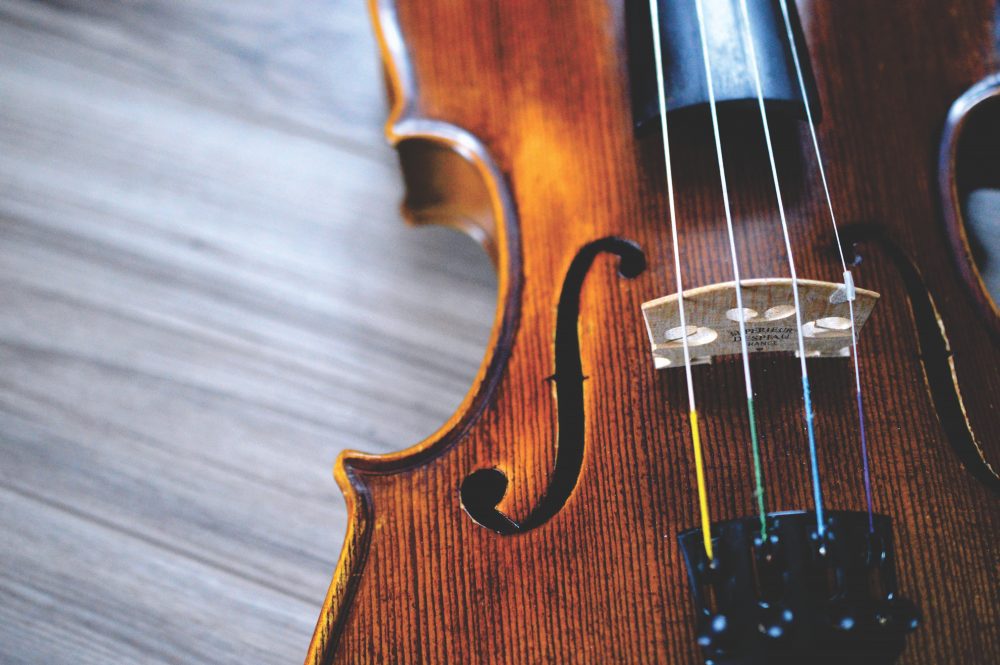 This article is based on an original research article published in Frontiers in Education (Müllensiefen et al., 2015).

Theories of intelligence and academic performance

Despite theories of intelligence being uncorrelated with general cognitive ability (Dweck et al., 1995), (Robins and Pals, 2002), theories of intelligence do appear to reliably predict academic performance in students, especially when the learning environment is a challenging one (Henderson and Dweck, 1990), (Dweck and Sorich, 1999), (Robins and Pals, 2002). One important contributing factor to this is how children respond to failure. Some adolescents attribute their failures to a lack of ability, and therefore view the difficulty as insurmountable. In order to avoid further failure, they stop investing effort in the task.  Diener and Dweck (Diener and Dweck, 1980)  termed this reaction the  helpless  response pattern. In contrast, some adolescents exhibit a  mastery-oriented  pattern (Diener and Dweck, 1980), where they see failure as a challenge to be overcome by hard work.

The causes of these different behaviour patterns in response to failure are assumed to be rooted in the students’  theories of intelligence (Hong et al., 1999). Students who believe that intelligence is malleable (incremental theorists, those with a ‘growth mindset’) are more likely to attribute poor performance to effort rather than ability, and are more likely to take remedial action to improve their performance as a result (Hong et al., 1999). They enter academic situations with  learning goals, meaning that they prioritise their own intellectual development over how intelligent they appear to others (Elliott and Dweck, 1988) (Robins and Pals, 2002). Incremental theorists therefore tend to be mastery-oriented.

In contrast, students who believe that intelligence is fixed (entity theorists, those with a ‘fixed mindset’) are more likely to attribute poor performance to a lack of ability, and are less likely to respond to poor performance by increasing effort (Hong et al., 1999). They enter academic situations with  performance goals, prioritising positive assessments over learning and avoiding challenging situations where their ability might be tested (Elliott and Dweck, 1988); (Robins and Pals, 2002). When they do meet with failure, it has a strong negative effect on their academic self-concept. Possessing an entity theory of intelligence therefore leads to helpless behaviour.

Theories of intelligence and musical talent

The relationships between students’ academic development, their motivational patterns and their theories of intelligence are well understood. Less explored, however, is the way in which these relationships might extend to musical development. Learning to play a musical instrument is a challenging task that relies heavily on the student’s autonomous motivation; mastery-oriented behaviour may therefore be particularly important for successful musical development. If academic mastery-oriented behaviour is fostered by an incremental theory of intelligence, it may be that in an analogous fashion, musical mastery-oriented behaviour may be fostered by an incremental theory, or ‘growth mindset’, of musical ability.

We are currently undertaking a longitudinal study (Müllensiefen et al., 2015) that aims to investigate to what degree beliefs about the nature of intelligence and about the nature of musical ability are related to each other, and how both of these beliefs might be connected to academic and musical development and performance. This article introduces two short self-report measures, termed ‘Academic Self-Theories and Goals’ and ‘Musical Self-Theories and Goals’, closely modelled on validated measures for self-theories in academic scenarios, which we developed for use in the study.

The  Academic Self-Theories and Goals  questionnaire is produced by combining two short scales from  Dweck (Dweck, 2000): the  Implicit Theories of Intelligence Scale for Children – Self Form  (short version) and the  Goal Choice scale. Both scales have received experimental validation by a number of studies e.g.  (Dweck et al., 1995); (Dweck, 2000). As explained above, they measure the degree to which an individual believes that intelligence is fixed and unchangeable (entity theory of intelligence) or can be improved through hard work (incremental theory of intelligence). The Goal Choice scale measures the desire to succeed at tasks and demonstrate one’s own ability (performance goals) and the desire to improve one’s ability through taking on challenging tasks (learning goals). Motivation to work hard at school derives significantly from both of these types of goals in most individuals (Dweck, 2000).

Firstly, the  Theory of Musical Ability  scale measures the belief that musical ability is fixed and unchangeable; this belief is termed an  entity theory of musical ability. Alternatively, one might believe that musical ability can be significantly improved through hard work; this belief is termed an  incremental theory of musical ability. Secondly, the  Musical Goals  scale measures the degree to which musical engagement is motivated by the two following goals: the desire to succeed at tasks and demonstrate one’s own ability (performance goals) and the desire to improve one’s ability through taking on challenging tasks (learning goals).

Because the  Musical Self-Theories and Goals  questionnaire is intended to measure hypothetical constructs that are very similar to those measured by the  Academic Self-Theories and Goals  questionnaire, its questions are modelled closely on those of the latter, with academic terms being substituted for musical terms. However, this substitution process was not entirely trivial. In the case of assessing an individual’s  theory of intelligence, the term ‘intelligence’ is widely understood by adults and young children as denoting an individual’s cognitive abilities, but it is a term that bears little presumption about whether these cognitive abilities are innate or learned. Finding an analogous and well-understood term for the musical domain is more difficult.

Likewise, constructing a  Musical Goals  scale on the basis of the  Academic Goals  scale required a few changes to account for the different types of goals involved in musical and academic study. Unlike in the academic sphere, where performing well in exams is not necessarily the same as possessing a high academic ability, performing music well is arguably the definition of being a good musician. In the  Musical Self-Theories and Goals  questionnaire, therefore, the  Goal Choice  scale focuses less on musical performance itself and more on how the individual’s musical abilities are recognised by others. The scale items can be found in Table 2.

The longitudinal study will take repeated measurements of cognitive, social and musical abilities, as well as academic performance, on the same secondary school children over five years, enabling us to explore the co-development of musical competencies, intelligence, social skills, self-concepts and beliefs. The research study, as well as any potential interventions that deliberately intend to change musical self-theories, will seek to broaden our understanding of the nature and development of personality and musical abilities through adolescence and how these relate to academic motivation, effort and achievement.

Leadership through lockdown… and the need to recharge