The value of reflecting on our aims 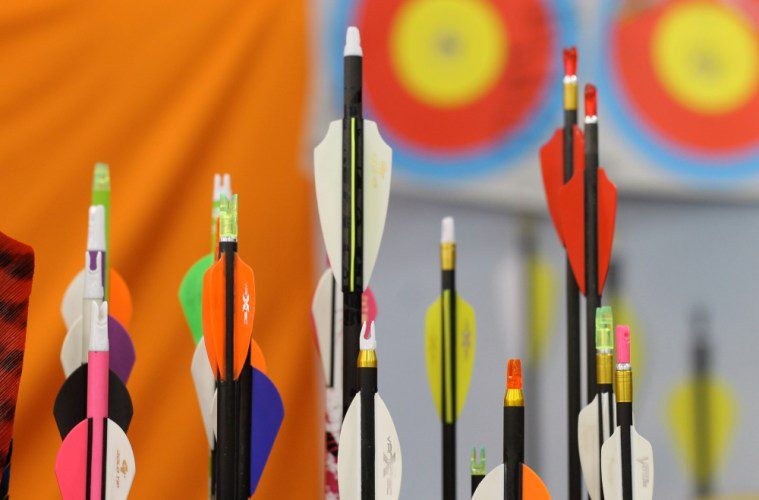 What are the aims of our schools, and what do they communicate about values? The aims of education are contested (Garratt and Forrester, 2012), originating from a variety of stakeholders. For schools, this can often feel like a juggling act, adding newly emerging aims of education to current practices with limited time and resources.

What counts as an ‘educated citizen’, however, depends on one’s view of both what is educational and what is of value. Western education has been described as a ‘mind model’, where the aim is to cultivate the mind in order to understand the world; however, Eastern education is based on a ‘virtue model’, prioritising the moral and social development of the self (Lin, 2012). The differing values underpinning these education systems lead to an understanding of achievement in the West focused on the notion of ability, but in the East focused on effort (Suansing, 2017).

The aims of education have been described as needing a balance between economic, personal and social wellbeing, and to strive towards public good (Pring and Pollard, 2011), perhaps aiming to encompass both the ‘Western’ view of education developing a person for success, and the ‘Eastern’ view of developing a person for societal benefit. Over time, many aims of education have been postulated, from creating certain behaviours in students (Dewey, 1916) to developing critical thinking skills (Hare, 1999) and driving the economy (Gibb, 2015). Increasingly, education has been described as a means of developing character in order for students to be able to lead flourishing lives (Reay, 2017; The Jubilee Centre, 2017).

Education, being abstract, does not have aims in itself; rather, it is people that have aims (Dewey, 1916). As people are not neutral, neither then is the system of education that they create and implement. The aims of our schools inform our practices and therefore impact students, communicating to them something of what we perceive is of value. With aims influencing our practices, and values influencing aims, it is important to regularly reflect on the aims of our schools and to consider the values that they may be promoting, or demoting, to students. In a way, this regular practice could provide us with a type of ‘reflective check’ on the values of our schools and individual classrooms, as perhaps there is a danger that without critical consideration, covert aims may result.

Values are described as beliefs and ideals, with virtues being moral habits and dispositions of character (Pike, 2017). There are many descriptions of values models: for example, the cardinal virtues of prudence, temperance, justice and fortitude (Pike, 2013), Aristotle’s moral virtues of courage, generosity, fair-mindedness and other dispositions such as proper self-respect, and intellectual virtues such as knowledge, good judgement and practical wisdom (Barnes, 2000). Confucian values are based on filial piety, humaneness and ritual (Berling, 2019), with Taoist values based on living in harmony with all others (BBC, 2009).

Various models of values therefore exist, though often with overlap, and two examples are presented here that could be used as lenses through which to view the aims of our own schools and classrooms, in order to critically examine the values found therein.

CS Lewis (1955) described the concept of universal virtues as the ‘Tao’, describing the aim of education for those in the Tao as the training of pupils in these virtues. Lewis offered eight general laws of the ‘Tao’, influenced strongly by his Christian beliefs, namely:

Schwartz’s (2006) theory of basic human values outlines 10 values that, after extensive research, were found universally in all cultures examined. These values are presented as a continuum, where adjacent values have shared motivational emphasis. Values opposite each other are more likely to conflict. Definitions are provided in Figure 1 (Schwartz, 2012).

It is possible to use these values models as lenses to see how the aims of our schools, or our individual classrooms, may map onto them. Just as looking through tinted glass changes our perceptions of the colours we are viewing through it, so too can looking through the lenses of models of values enable us to have a different view of what it is we are examining.

It can be a useful task to write down every published aim of our schools and align each one to the values presented in these models. In this way, we can use these models to view the aims of our schools in order to examine the values that they may be promoting, and perhaps reveal those values we thought we were promoting but perhaps are not. We can also examine our classroom practices as individuals and the aims of our curriculum within departments, to explore together the underpinning values. This article is not suggesting that school aims should align with any values in particular; rather, as also advocated by others, it suggests that regular critical examination of our values is a worthwhile activity in itself, Pring and Pollard (2011, p. 17):

There will never be universal agreement on exactly what is worthwhile, but that is why educational policy and practice should constantly be subject to open ethical deliberation… Therefore, everyone who is engaged in education and training needs to think carefully and often about the aims of education and about the values which education should foster in young people.

In what perhaps at times seems like a buffeted education system, there is great importance in examining the aims of our schools, and individually our own classrooms, to explore the values and virtues we may be promoting, or in fact demoting. Using values models as lenses through which to view the aims of our own schools and classrooms allows us to critically reflect, enabling us to debate what it is we consider to be of value in developing an ‘educated citizen’. By regularly carrying out this practice, we can review whether we are promoting values that are more about individual achievement in the more ‘Western’ tradition, that focus more on societal benefits in the more ‘Eastern’ style, or that are representative of a particular religion, ideology or world view. The big question to ask ourselves is: what values do we want to develop in our students? This is a question worthy of regular debate in our staff meetings, staff rooms and even in our classrooms, in order for our values to inform our aims, and our aims to inform our practices. While this article does not call for us to align the aims of our schools with any values from these models in particular, it does call for us to engage in and appreciate the importance of regular critical examination of the aims of our schools and classrooms, in order to ensure that our practices are informed by our underlying values: to value the practice of regularly reflecting on our aims.

Pring R and Pollard A (2011) Education for all: Evidence from the past, principles for the future. London: TLRP. Available at: https://docplayer.net/72132-Education-for-all-evidence-from-the-past-principles-for-the-future-www-tlrp-org.html (accessed 22 February 2019).

Reay A (2017) The Power of Character: Lessons from the Frontline. London: John Catt Education Ltd.

The Jubilee Centre (2017) Can we teach character?, Birmingham: The University of Birmingham. Available at: https://www.jubileecentre.ac.uk/userfiles/jubileecentre/pdf/about-the-centre/16953%20Jubilee%20Centre%203-Fold%20Leaflet%20CHARACTER%20EDU%20-%20WEB.pdf (accessed 13 December 2018).